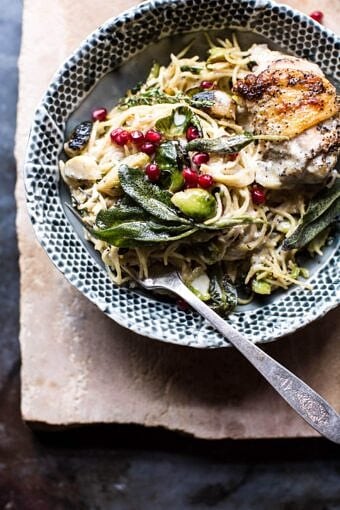 Autumn is coming, and I couldn’t be more excited!

Eleven days and counting to be exact, which means… it’s time for my annual round-up of My Favorite Autumn Recipes!

YES. I literally look forward to this post every single year. Going through all my old pumpkin, apple, pomegranate and squash recipes just gets me so excited for what’s to come in the next few months. The weather here has already turned cool and crisp and even our leaves are beginning to change to their golden-yellow and orange colors. Fall in Summit County literally lasts about two seconds, so I’m trying to really embrace it and bust out some killer apple recipes for September, and pumpkin come October! OH, and of course a few Halloween goodies mixed in! Totally already plotting that holiday out… again, very excited!

Question: is there anything you guys would like to see show up on the blog this fall? Tons of pumpkin? Lots of apples? Cozy soups and stews? Pastas? Roasted veggies? Tell me now if you have ideas!

On a non-food related note, Mara had her baby on Friday night!! If you haven’t been following along this week, the goats have started to have their babies. First up was Layla, who had a boy and a girl. Next was Mara, who has the cutest little, all black, girl. Still to deliver is Tiramisu, who we think has three or four little baby goats still growing inside here. Ahhh yeah, I did say three or four, and if you’re wondering, she is HUGE. I mean, literally she looks like she is going to burst. Thinking her babies should be coming any minute now. So exciting!! We currently have a total of six goats, three adults and three kids, but the little goat family is still growing, so …to be continued.

OKok and now onto all the fall eats and drinks… 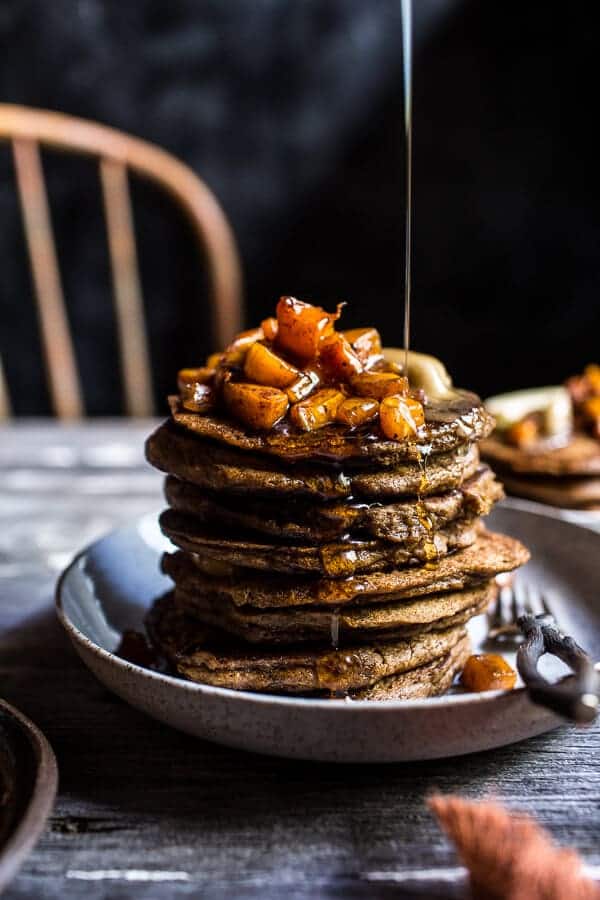 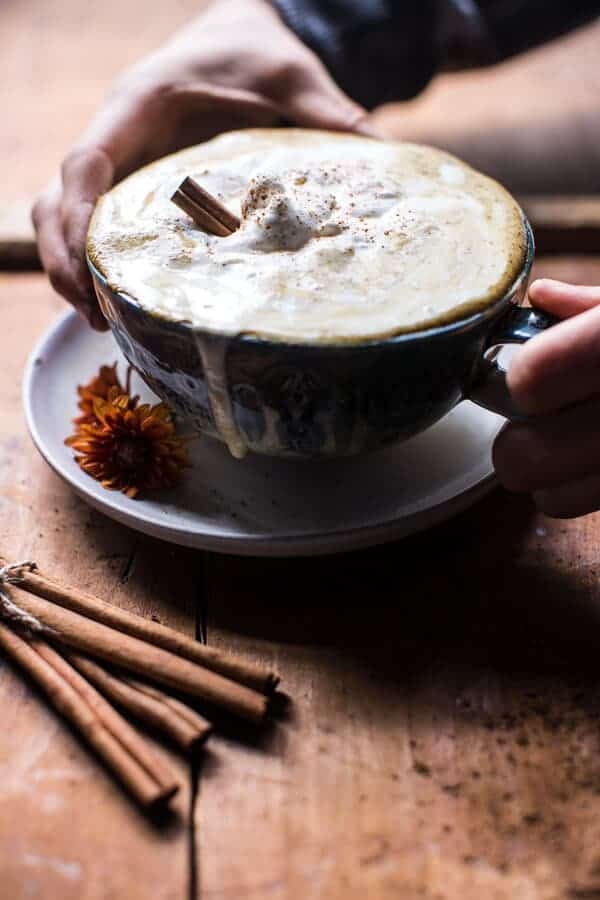 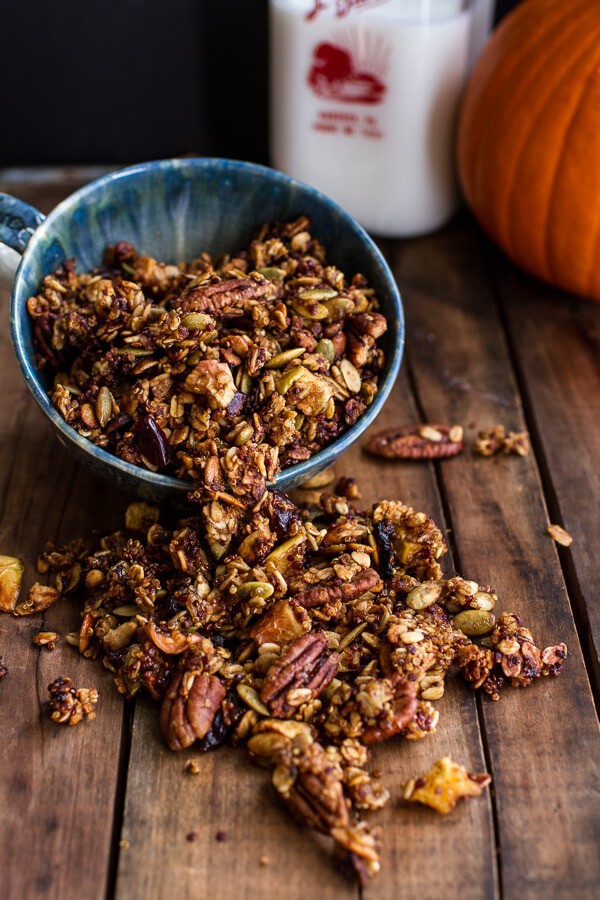 Soup and Stews to Cozy up to… 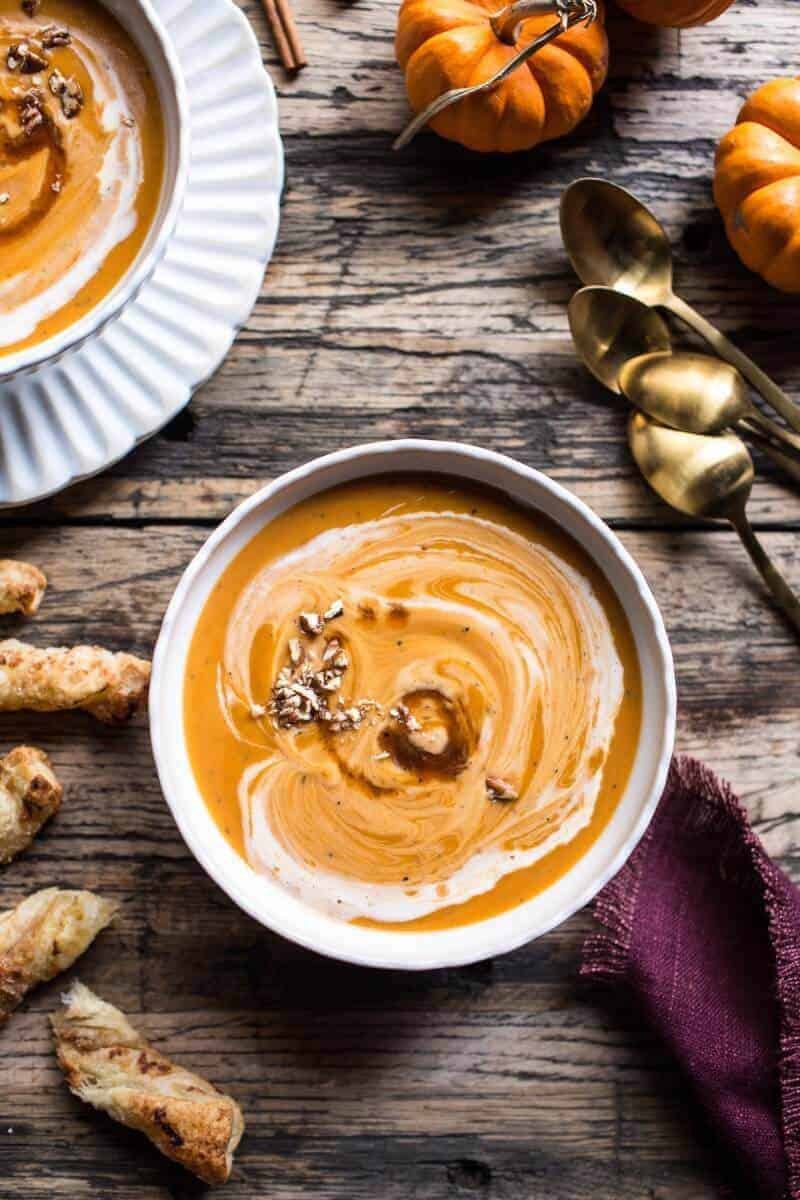 Dinners to get excited for… 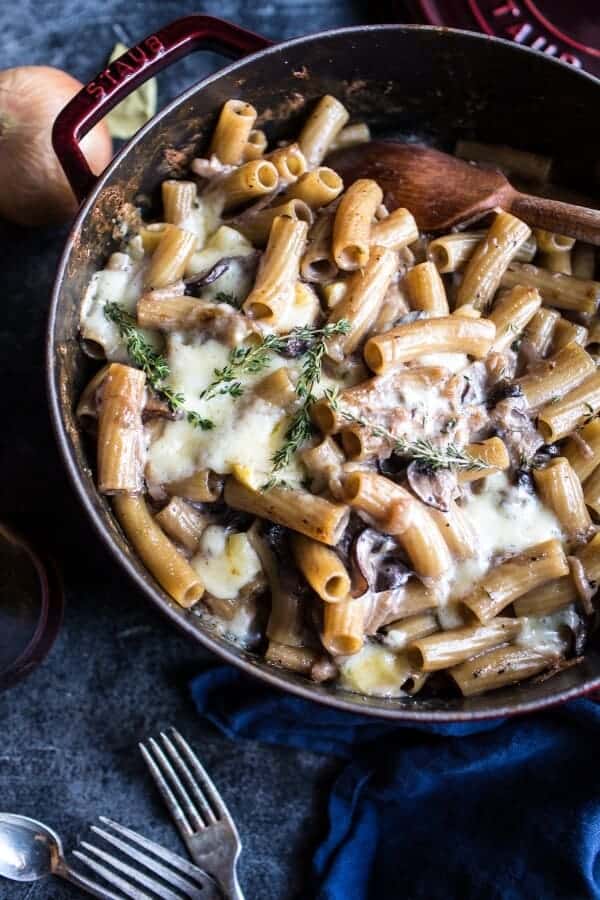 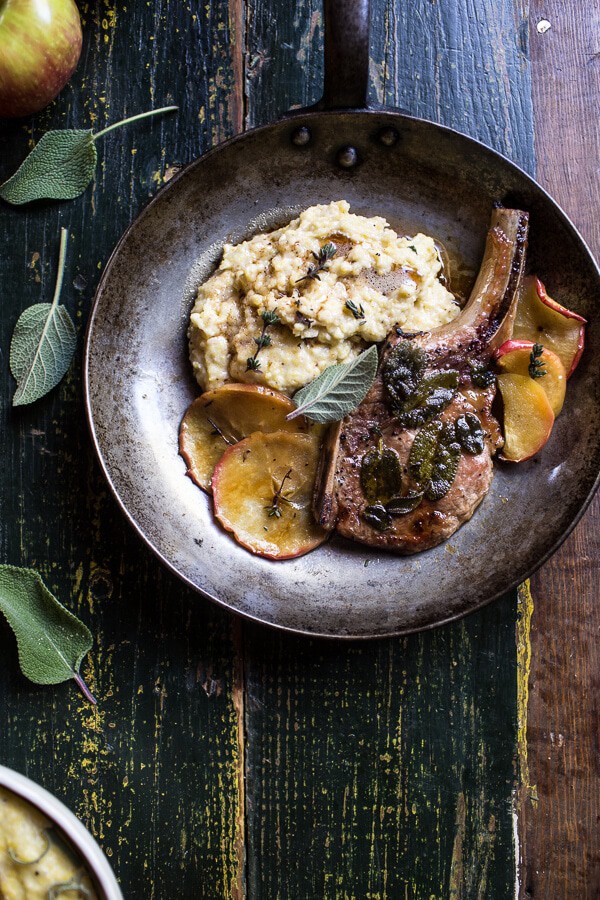 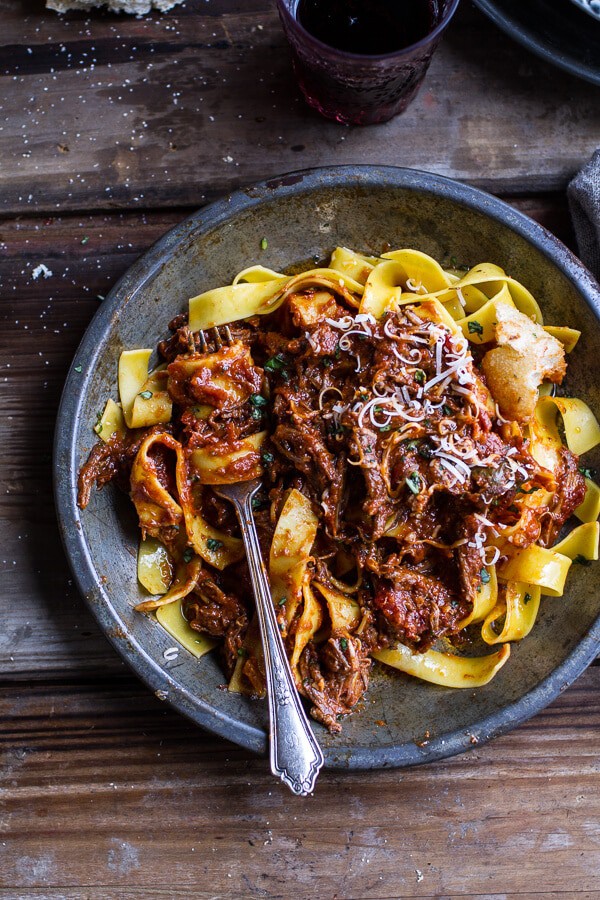 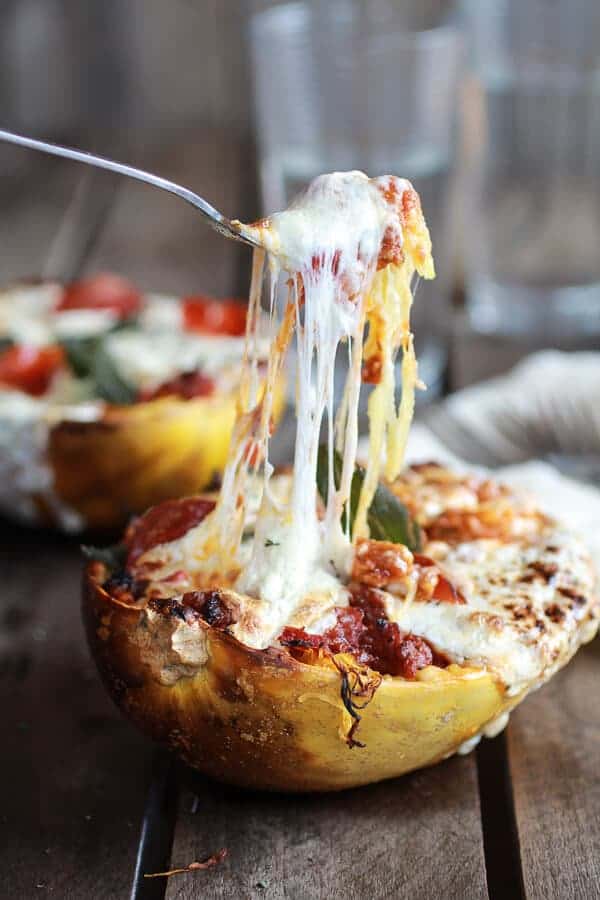 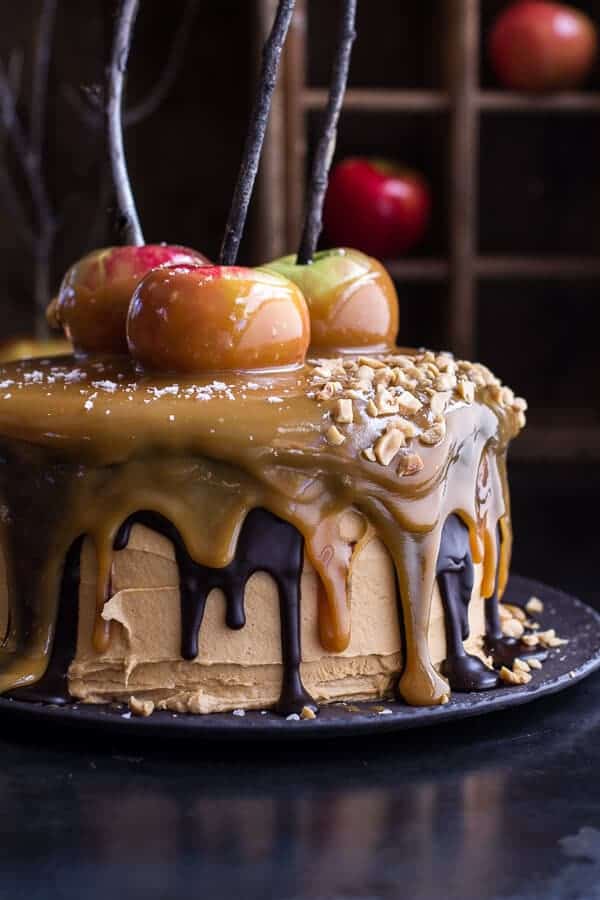 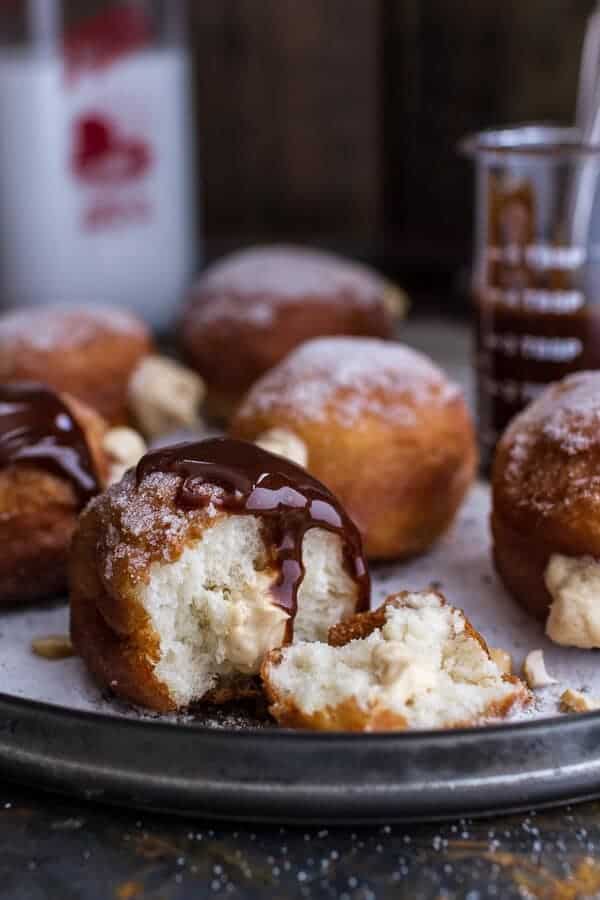