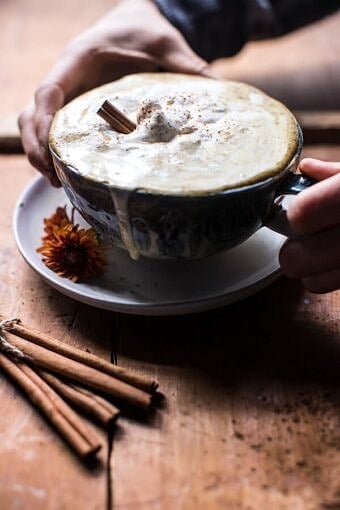 Something about the month of September makes me think of Pop-Tarts. 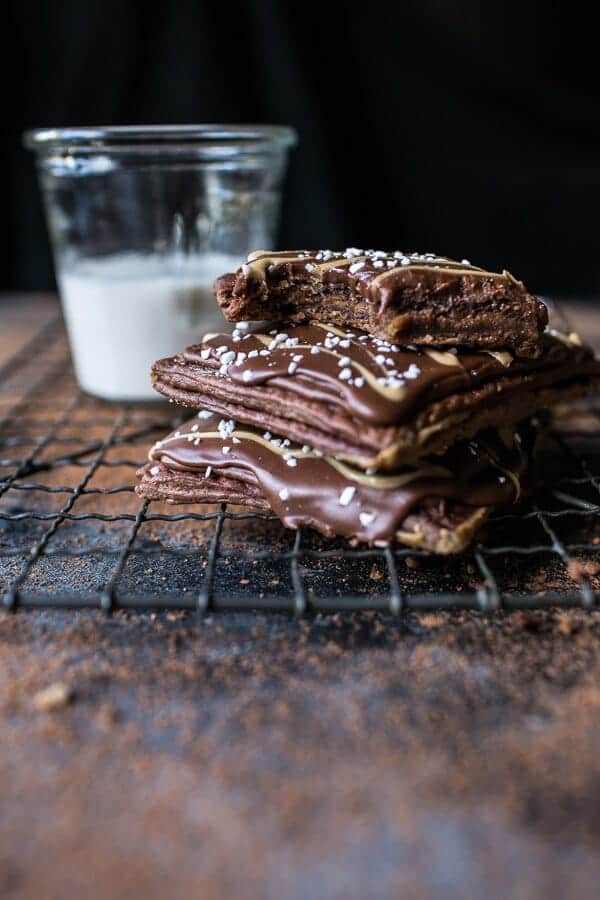 Really, I don’t know why that is. Maybe it’s the whole back to school thing, or maybe it’s because September to me means back to baking decadent things?? I don’t know, but either way I always think about Pop-Tarts in September. Do you remember way back, like two years ago when I made the chocolate fudge version of these pop-tarts? That recipe is one of the most popular on this site and… with good sticking reason…they are simply the best! I mean, the fudge filling is everything.

One version isn’t any better than the other, you’re just either in a chocolate, chocolate mood or chocolate peanut butter mood. Make sense?? 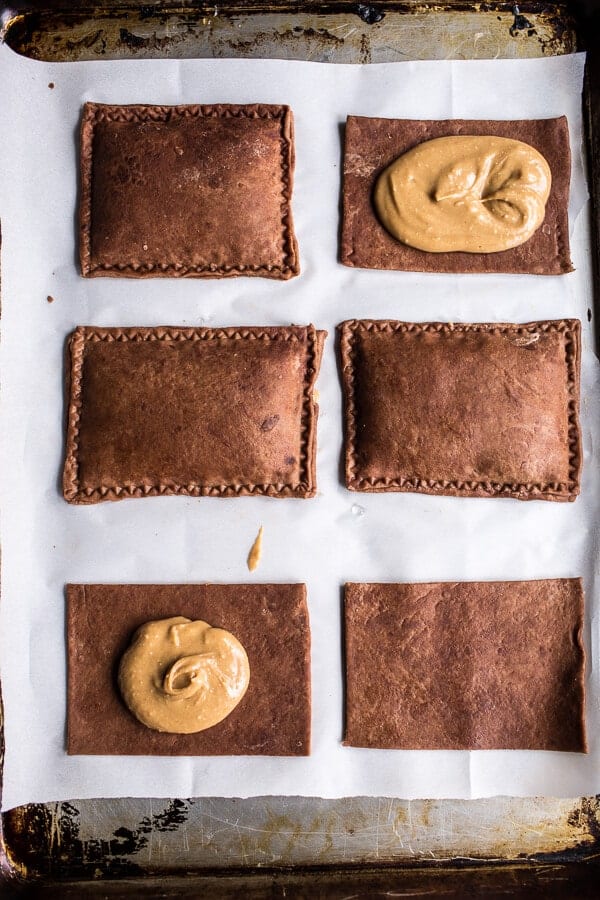 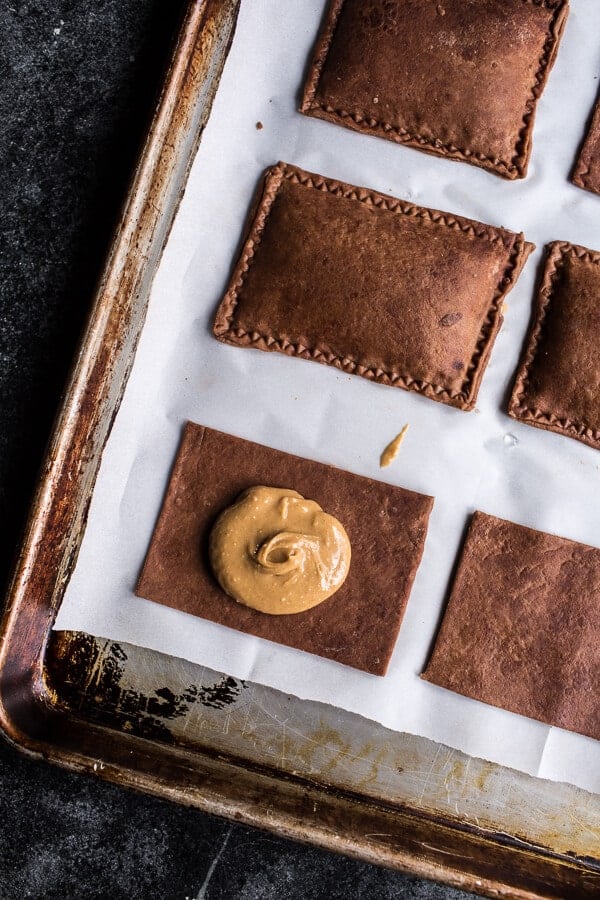 Here’s the deal, don’t be afraid of making homemade Pop-Tarts, it’s actually a lot easier than you may think. Yes, you do have to make pie dough and roll it out, but I promise, you can do it!!

And just remember, the Pop-Tarts do not have to look perfect. Perfection is so overrated anyway. I am quickly learning this the hard way, but I am learning!!

The other day, I totally failed miserably at a bread recipe I was trying out. Like I burnt the top, almost to the point of blackness, but everything underneath was still totally doughy. This was my second try on this loaf of bread. Basically when I realized what I did I almost broke down in tears. BUT, I pulled myself together and bingo! I had the best idea. I just pulled off the top piece and put it back in the oven (covered with foil this time) and baked it till it smelled amazing. It wasn’t all that pretty, but it tasted amazing and was a total hit. AND, I didn’t end up wasting all those ingredients. So see, perfection is not always the best thing, you know? 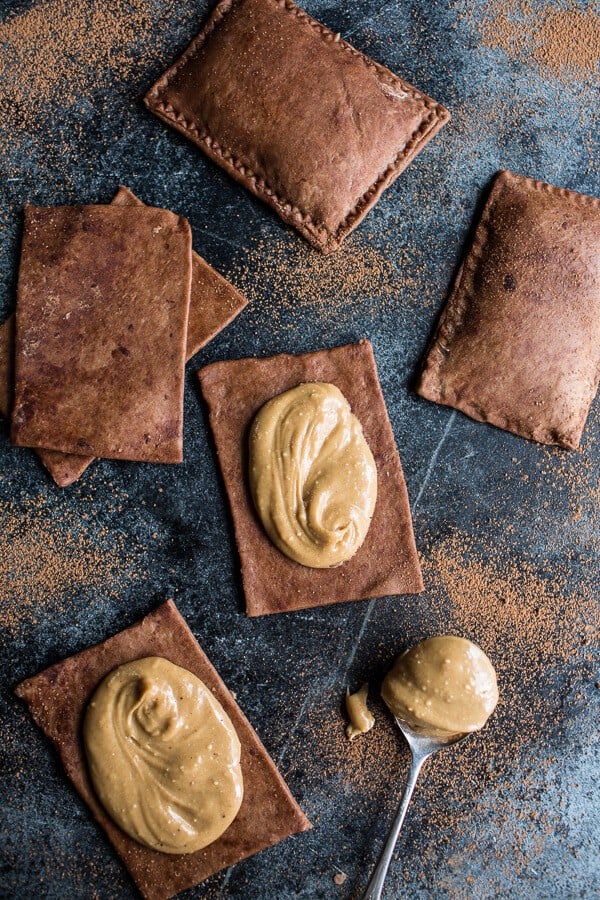 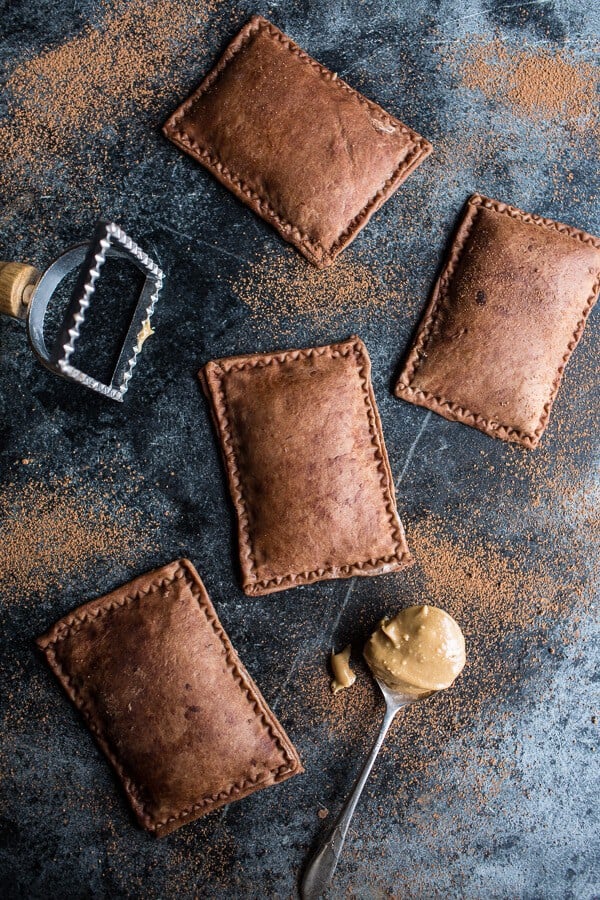 WAIT… MAJOR RANDOM TALK: My brother Kai and Blake (I hope you all know who Blake is by now…) just walked in with pictures of cats. Like they really want me to get this cat. They keep bugging me to come to the shelter and look at the cats and I keep turning them down. I am still on the fence about whether or not I REALLY want a cat. I mean, I know they are easy, but I don’t know. I am WAY over thinking this thing. I should probably just get that cute all black cat before he is gone from the shelter. I’m sure getting a cat would take care of my mice problem, and let’s be honest, you know I would fall in love with it. I’m thinking his name will be either Killer (because that is what the boys keep calling him) or Crookshanks (…like Hermione Granger’s cat…because I am Harry Potter obsessed). I am leaning towards Killer, since the cat I want is black and looks nothing like Hermione’s fluffy tan cat…but oh my gosh, I would really love to have a cat named Crookshanks, so I don’t know. The decision struggle is REAL.

I guess I better actually get the cat before I start stressing about the name. Guys. I just don’t know what to do here. I want the cat, I don’t want the cat? UGH. My mind.

It is CRAZY. Like I am a full on crazy person and I know it. What do you think? Cat? No cat? 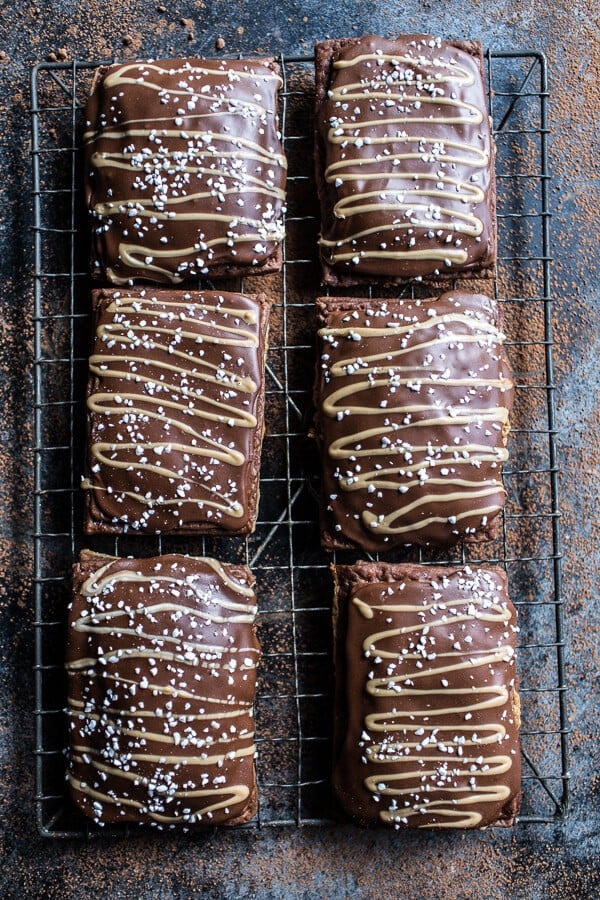 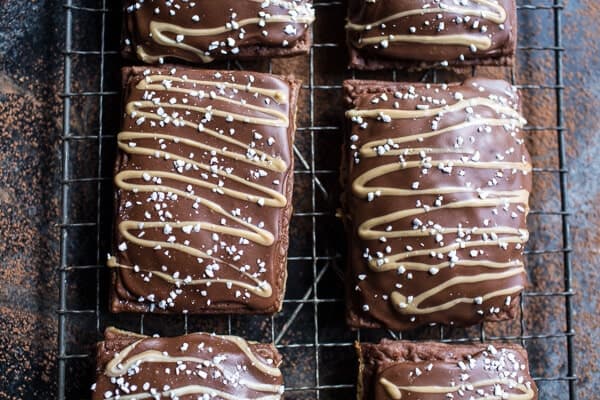 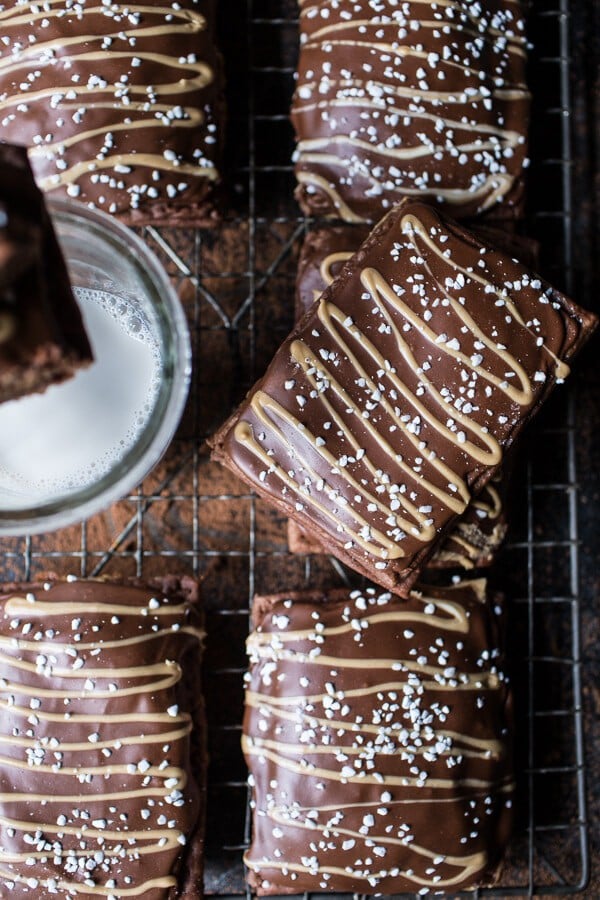 Do you think cats like peanut butter? Like I know that dogs do, but I have never heard of cats being into human food. Is that a thing?

If it is, I need to know because if this new Killer cat is going to be getting into my Chocolate Peanut Butter Fudge Pop-Tarts, we are going to have issues. No one messes with my chocolate, peanut butter goodness. It sounds a little serious, but I think you guys know by now, I am pretty serious about my chocolate.

This cat needs to have a diet of mice. But um, I am totally freaking that he will leave the mouse by my pillow or something. Eew.

Ok, stopping with the cat talk now. But really, I think I kind of want this cat now. After seeing the picture I really want to cuddle with it. See, I knew they should have never showed me the picture. Once you see an animal, you just have to HAVE it. Puppies are the worst though. Like how do you walk away from a fluffy puppy? You just can’t. 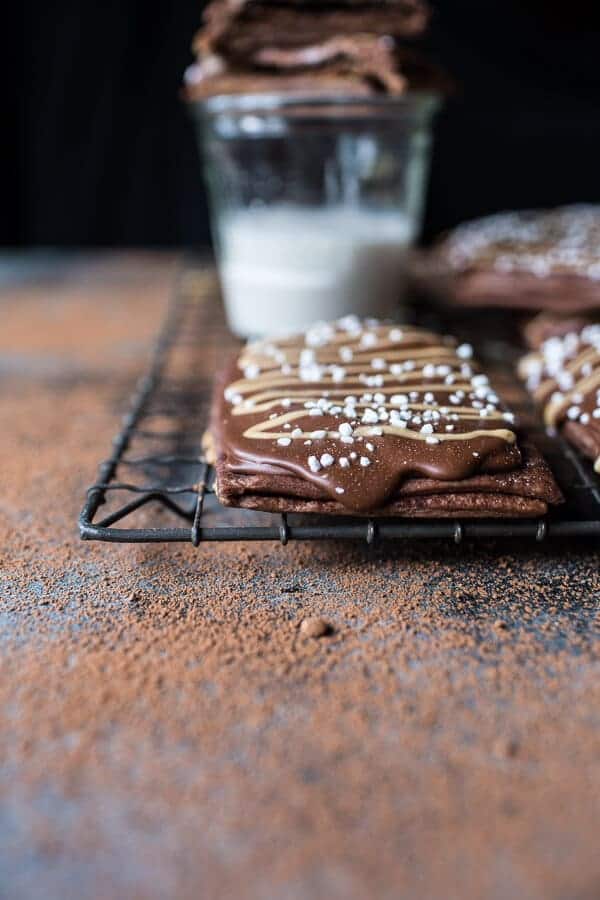 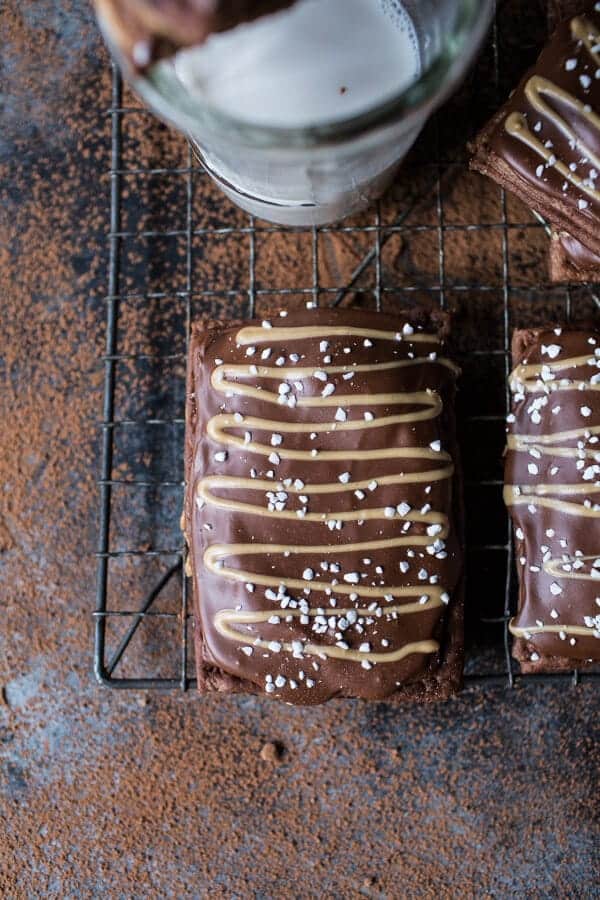 Or well, after this…

Make some homemade Chocolate Peanut Butter Fudge Pop-Tarts, feel like a kid again and be all happy inside. Yes, DO IT. 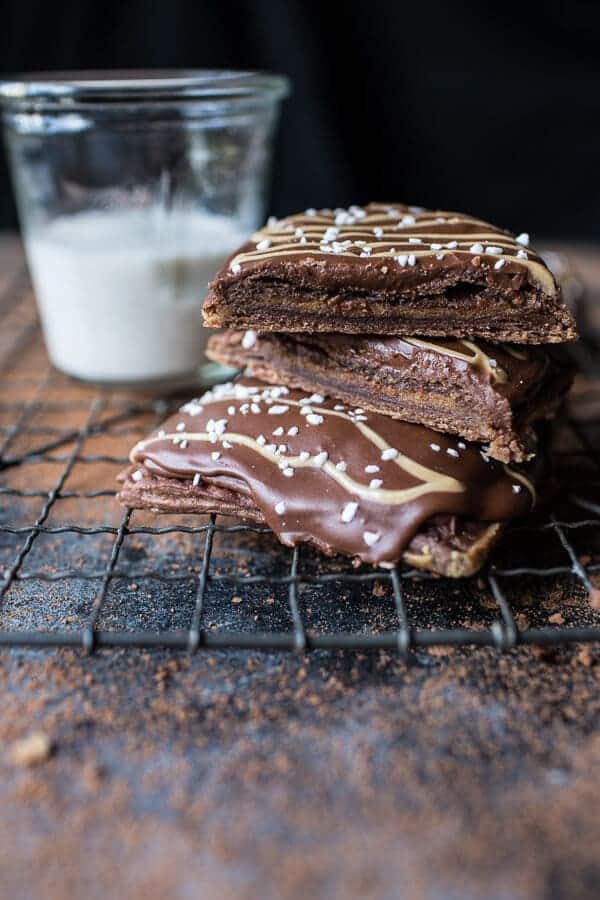 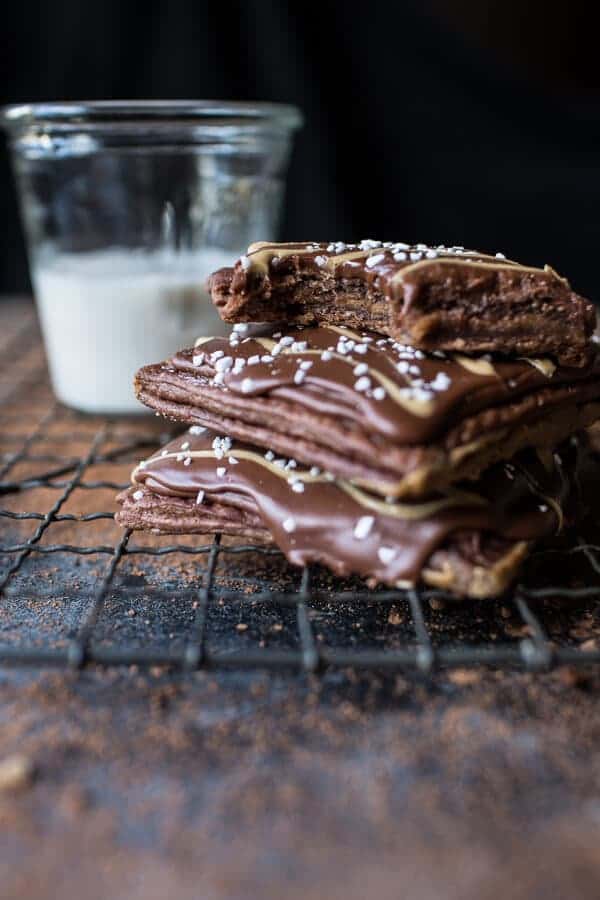 *I do not recommend placing frosted pop-tarts in the toaster as the frosting will melt. If you want to toast, leave the frosting off the pop-tarts, toast and then add the frosting just before eating. *Recipe adapted from my [Homemade Chocolate Fudge Pop-Tarts | https://www.halfbakedharvest.com/homemade-chocolate-fudge-poptarts/].
View Recipe Comments 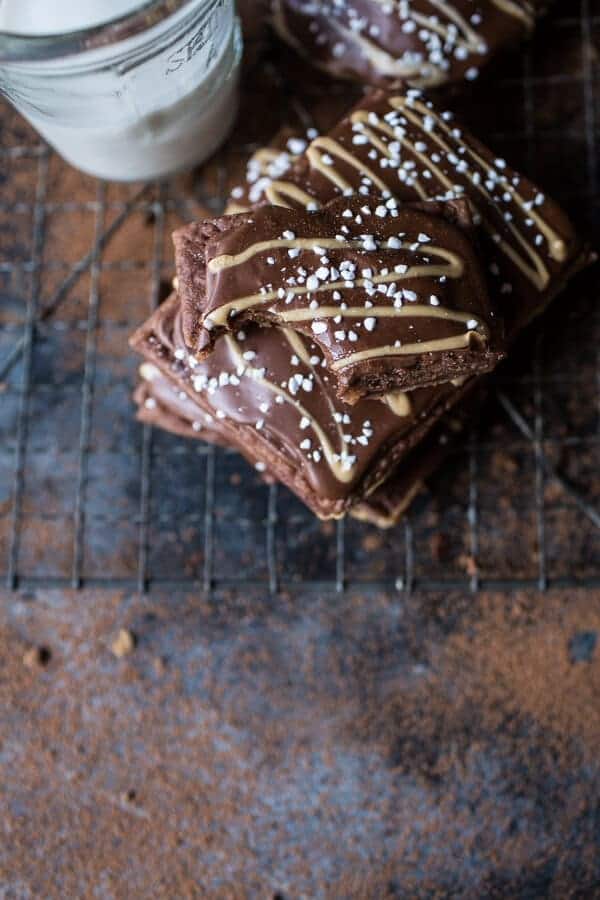 Oh, and enjoy these with a big glass of cold milk. Yes. DO THIS too. 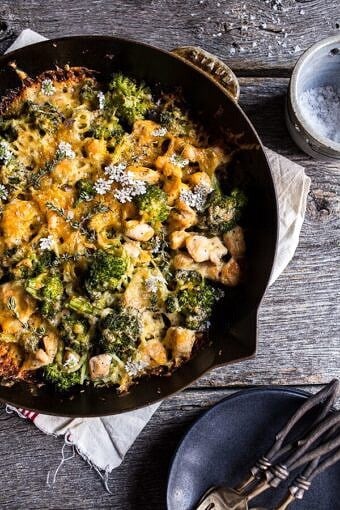