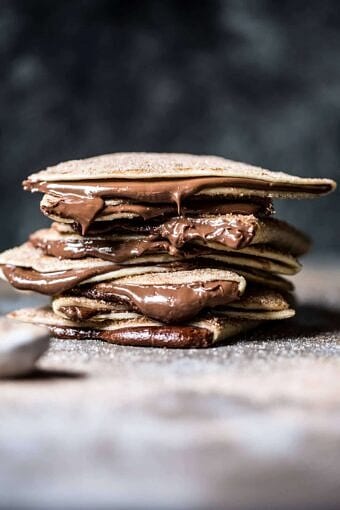 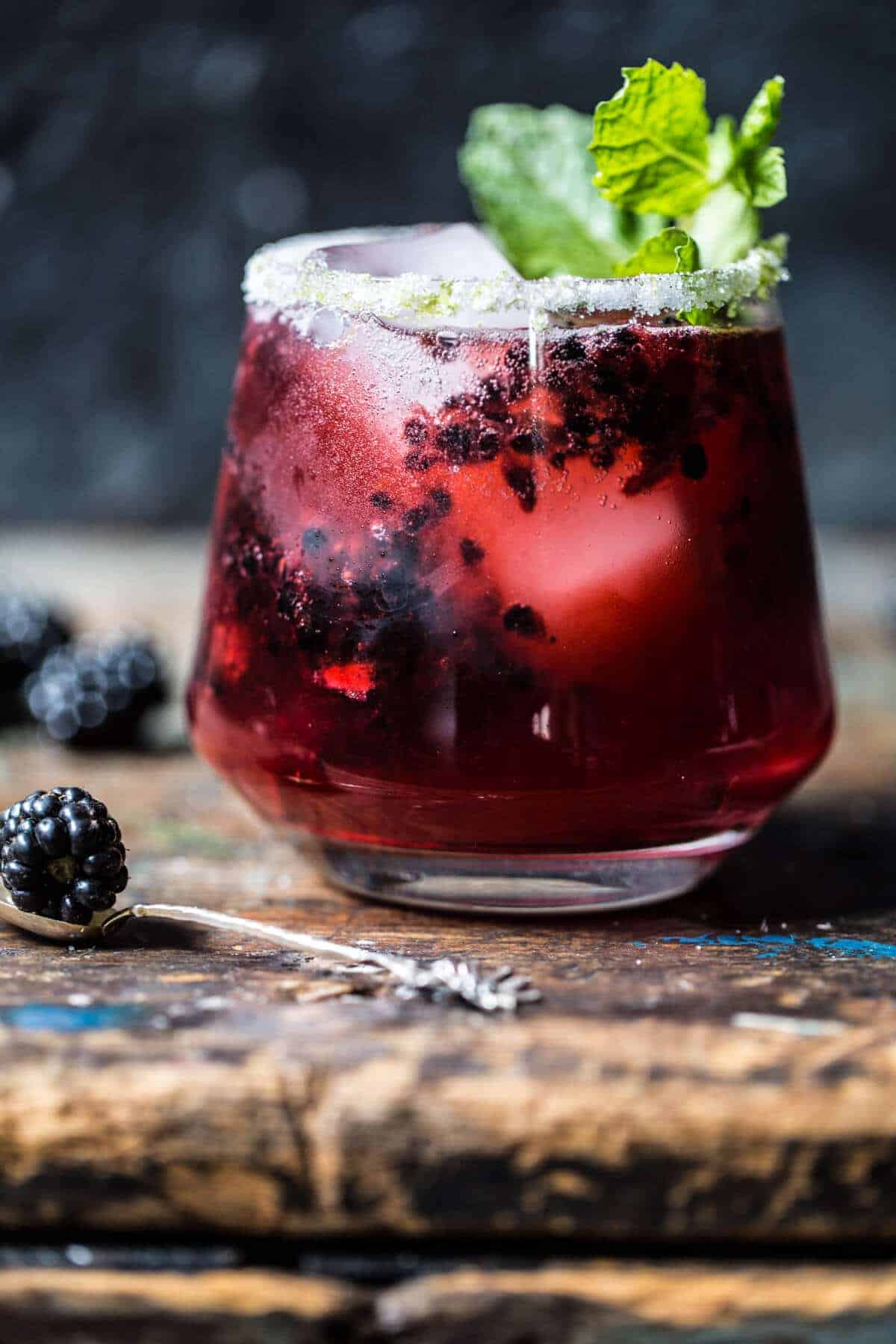 I’ve been thinking about it, and I think cocktail Friday should become a monthly thing, what do you guys think?

Ok, well it doesn’t have to be a monthly thing, since I don’t actually make all that many cocktails and typically stick to kombucha or sparkling water, BUT my bother was in town the other week and he convinced that we needed Friday drinks. For some reason I am the biggest sucker when it comes to Kai… and he know’s it. After a long day of filming I practically begged Kai to squeeze in just one more video, and the only way he agreed to do it was if  we could make a cocktail first.

Thankfully, I’ve been planning on sharing this blackberry bourbon smash for a while now, so it all worked out pretty good! Kai got his drinks… and I got in one last video.

Speaking of Kai, I’m kind of pumped because his girlfriend, Caitlin made him this Steak Bowl for dinner the other night. Kai and Cait stick to a strict diet of tacos, chicken and more tacos. This is Kai’s preference, Cait actually enjoys eating good food, but for some reason goes along with Kai’s taco regimen. She even likes pretty much all kinds of food (except for blue cheese which makes me wanna cry), but I think she was just getting a little bored of their nightly routine and decided it was time to do some cooking. This had me totally excited because Cait decided she was going to make one of my recipes!

Like YES!! Finally someone in my family was going to recreate something of mine, hip, hip hooray!!

The thing about Cait is that she is somewhat new to cooking. I mean, she knows how to do all the basics and can for sure follow a recipe, but I still think she was maybe, slightly nervous?! I dunno. I made her go to Whole Foods to get Gochujang because I wanted the recipe to be a huge success for her. I see it like this, if she makes the recipe, realizes it’s pretty easy… and way better than Kai’s boring chicken tacos, then she’ll keep cooking and I’ll finally have someone to chat foodie things with! I mean, it’s about time!!

Anyway, long story short, Cait ended up making dinner for Kai, Blake and Weston (Kai’s roommates), and my cousin Matt. Matt is spending a few days at Kai’s on his way to his new home in San Diego where he starts a new job there next month! I dunno if Cait was planning on all those people, but I heard everything was a success all around, double high-fives to Cait!!

OH, and she made my guac too. I mean, geez, that girl knows how to please those boys with all the right foods. Caitlin’s smart! 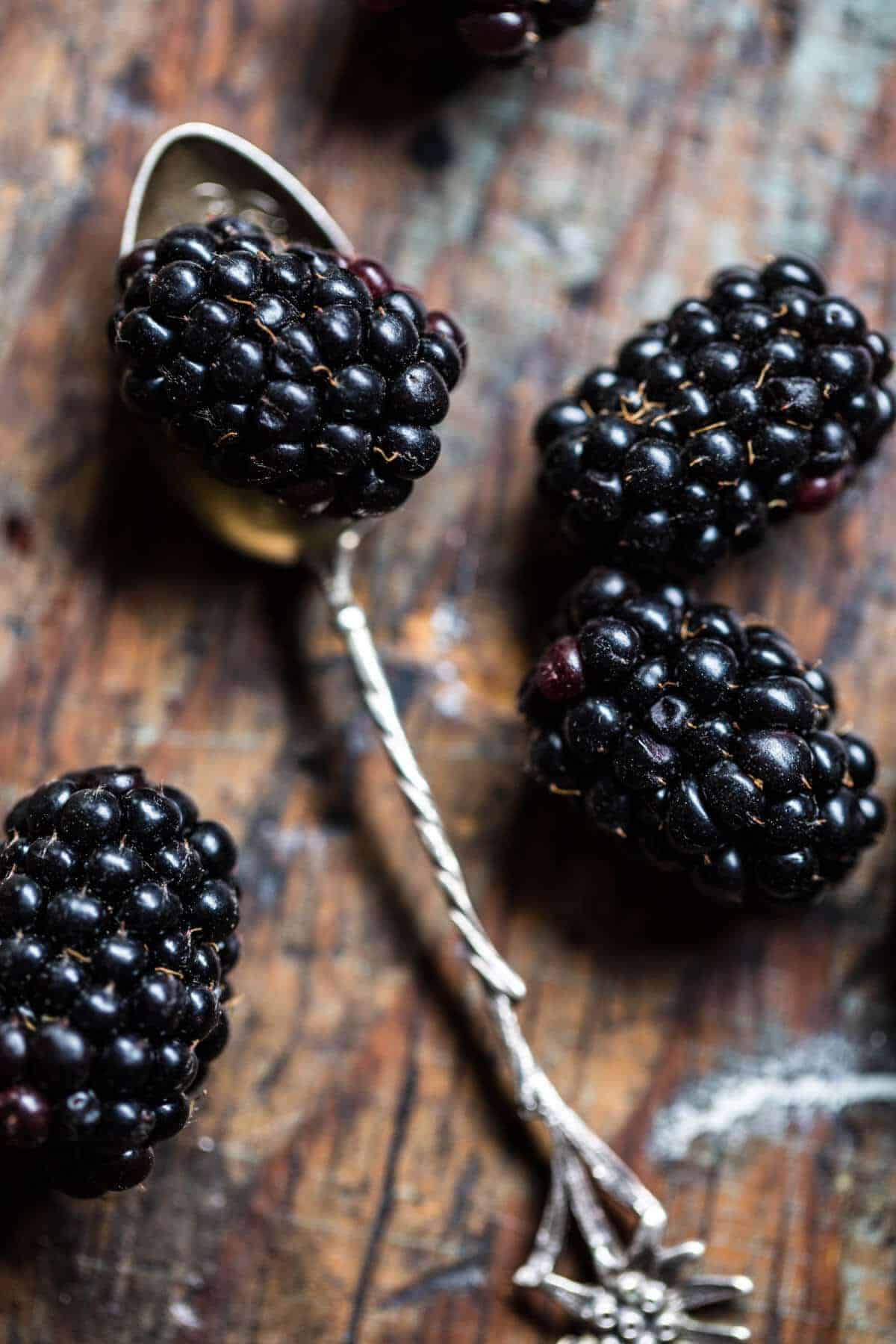 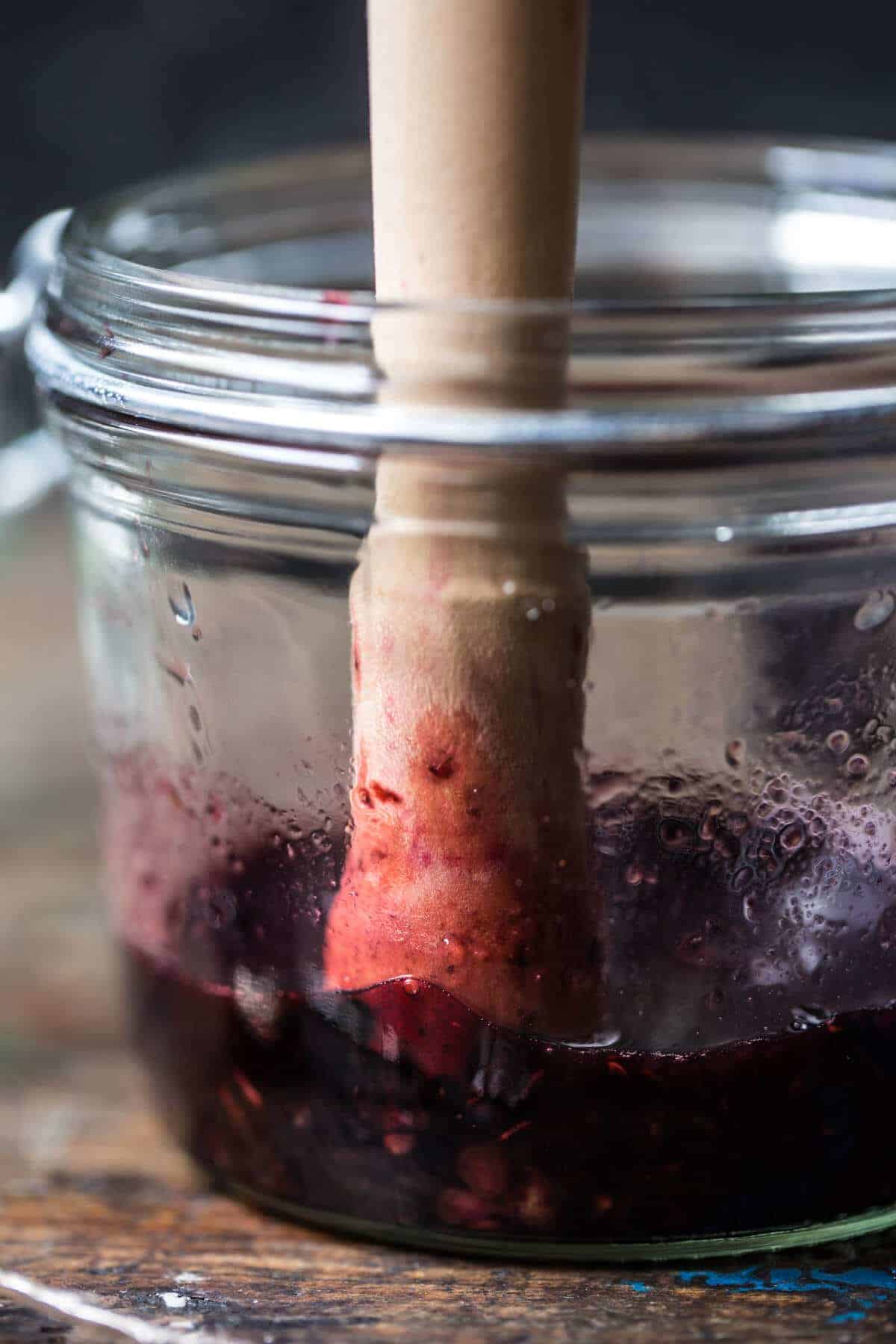 Okok, but back to these drinks!

Aren’t they pretty, I love their dark color. It reminds me of a spooky Halloween drink for some reason, which kind of sort of maybe, has me just a little bit excited for October!

Don’t hate me. It’s been dark, cold and dreary here all week, so fall has been on my mind…but only a little. It’s still summer on the blog through August, and even into the first half of September! 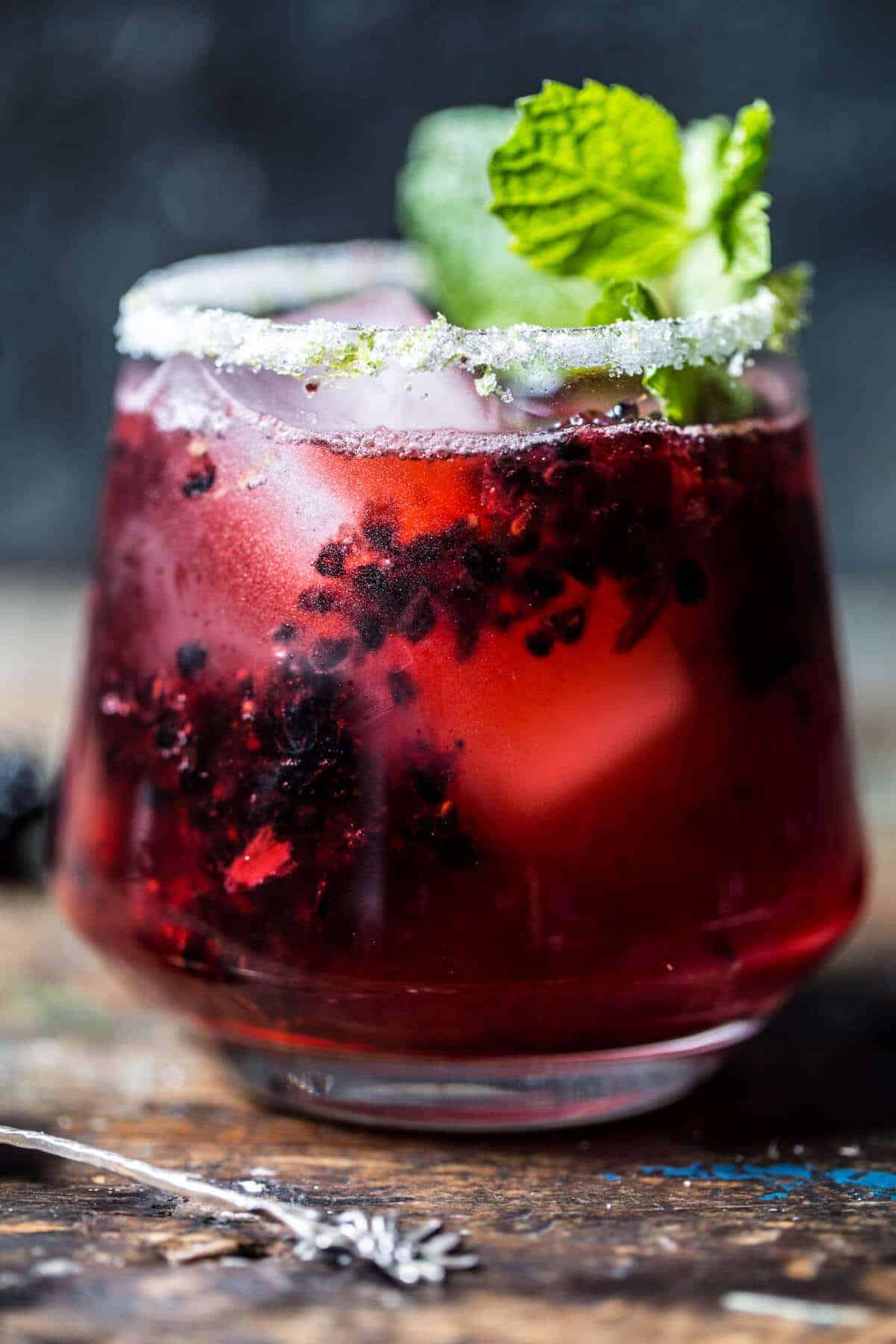 Here’s the deal. These drinks honestly take five minutes to make, and they are delish.

…add a handful of mint

…a little honey for sweetness

…a touch of lemon juice

…toss in some ice

…top off with ginger beer

Oh man! I almost forgot! I added a lime sugar to the rim of my glass for fun. It is totally not a must, but like I said, it is fun, and really sweet.

Perfect for a Friday cocktail!

PS. I am just realizing this is the last weekend of August? Oh my gosh! Cocktails ARE a must, we need to end the last full month of summer properly! 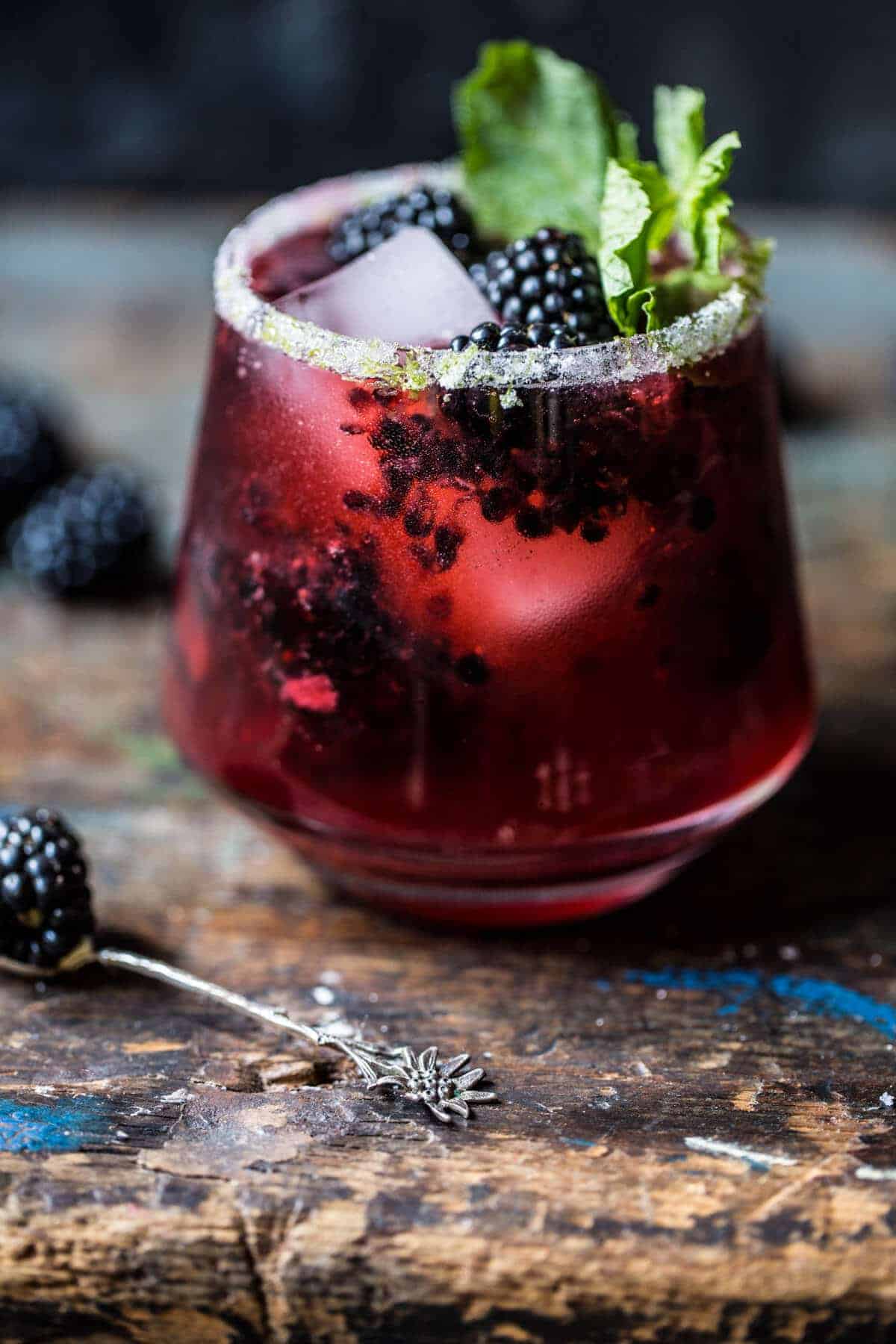 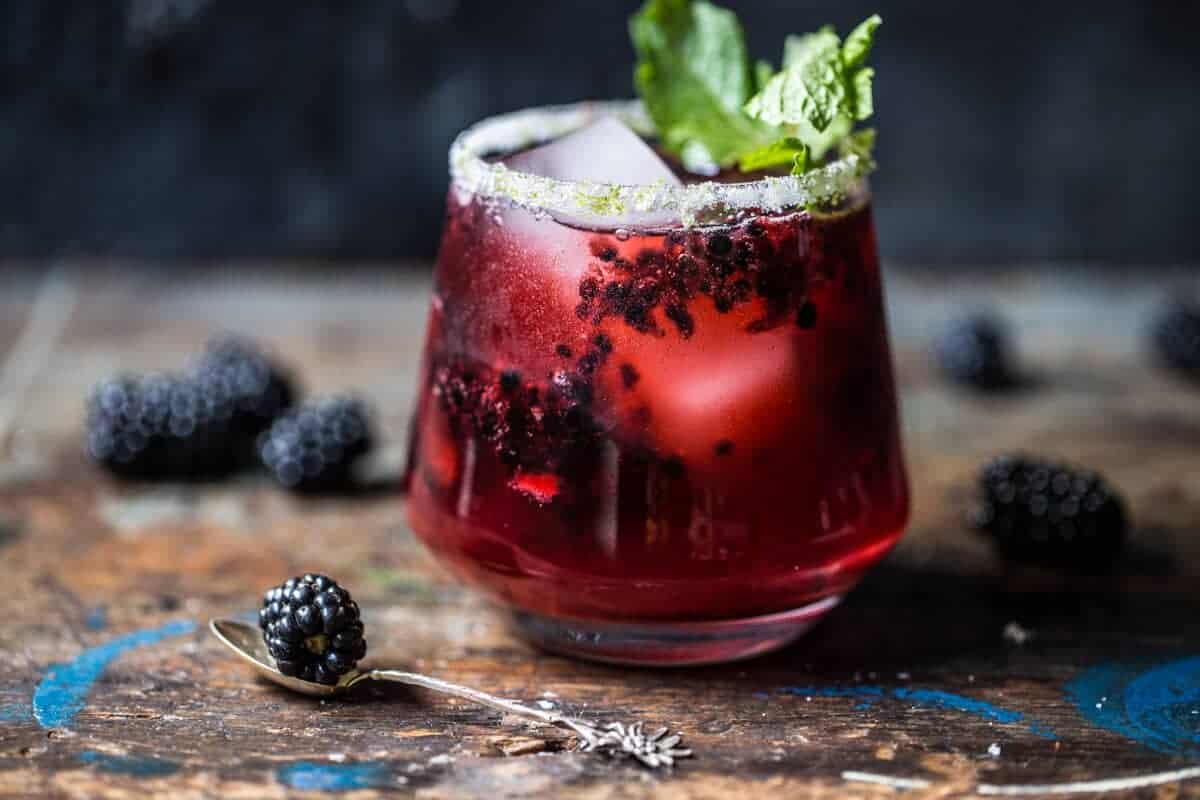 And drinks are the only way to do so. Obviously. ?

Don’t forget to vote for your favorite bloggers in the Bloglovin 2016 awards…Half Baked Harvest is nominated for best food blog, yeah!!

AND… I’ve also been nominated for the SAVEUR Magazine 2016 Blog Awards for Most Inspired Weeknight Dinners! I would be so grateful if you would go and vote for your favorite blogger. You can vote everyday from now until August 31st! ? 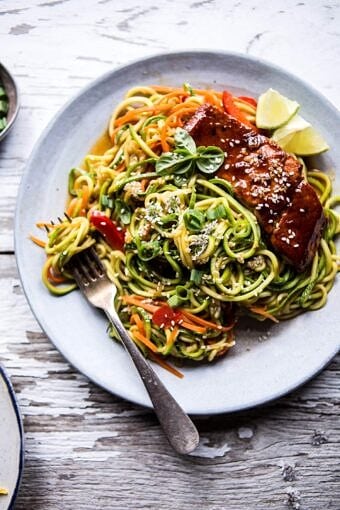