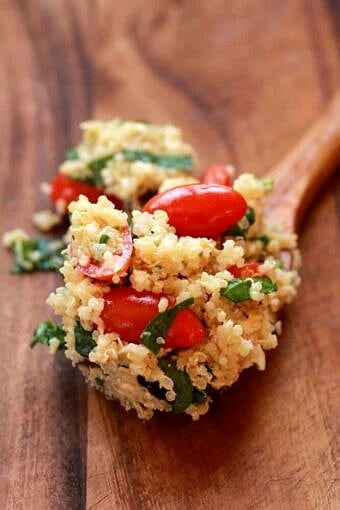 Happy New Years Eve! I can’t believe another year is over and 2013 is here. I have been doing the food blog thing for almost three months now and I could not be happier! I love blogging and I love the response I am getting from you guys! I thought it would be fun to do a little review of my top ten most popular recipes so far.

I made these chipotle cheddar latkes and they were an instant hit! Crispy, spicy and cheesy! Yum! 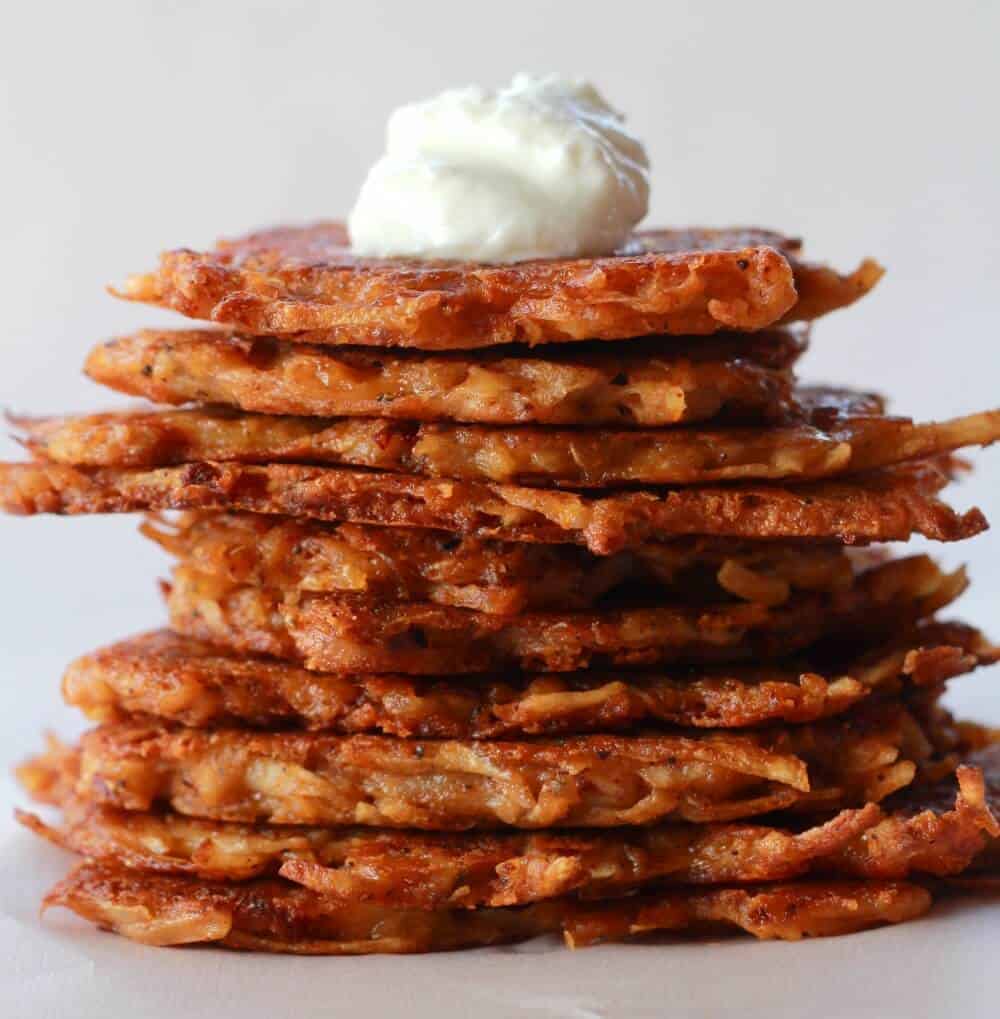 Then there was the Chocolate Cinnamon Roll pancakes. Man I need to make these again, so good. 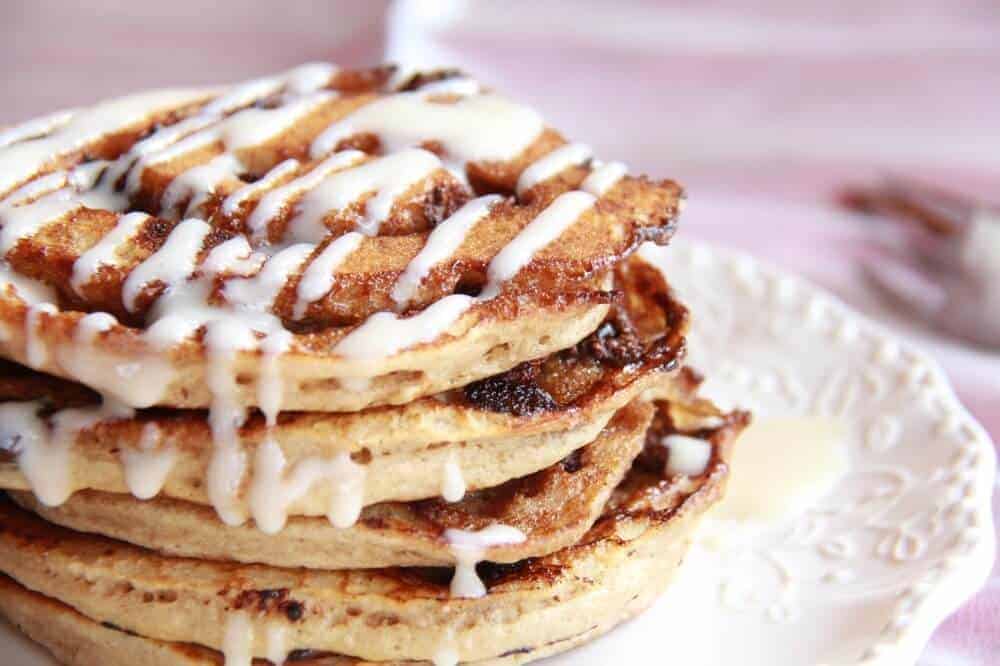 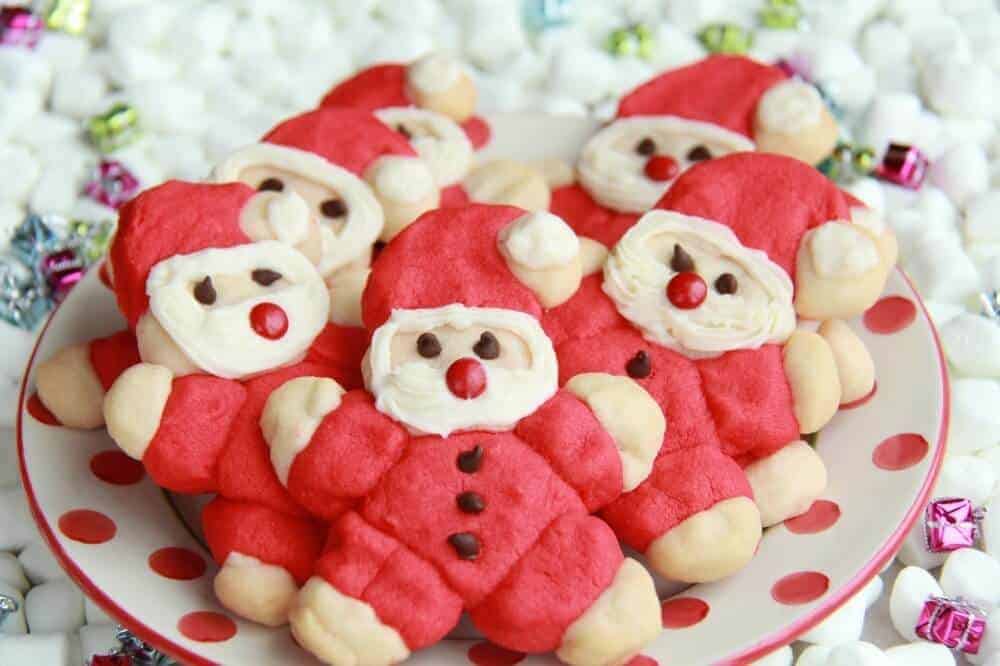 Now, we have the homemade ravioli’s. And not just boring ravioli’s, these are Gorgonzola Butternut Squash Ravioli! These squares of goodness deserve some more love! 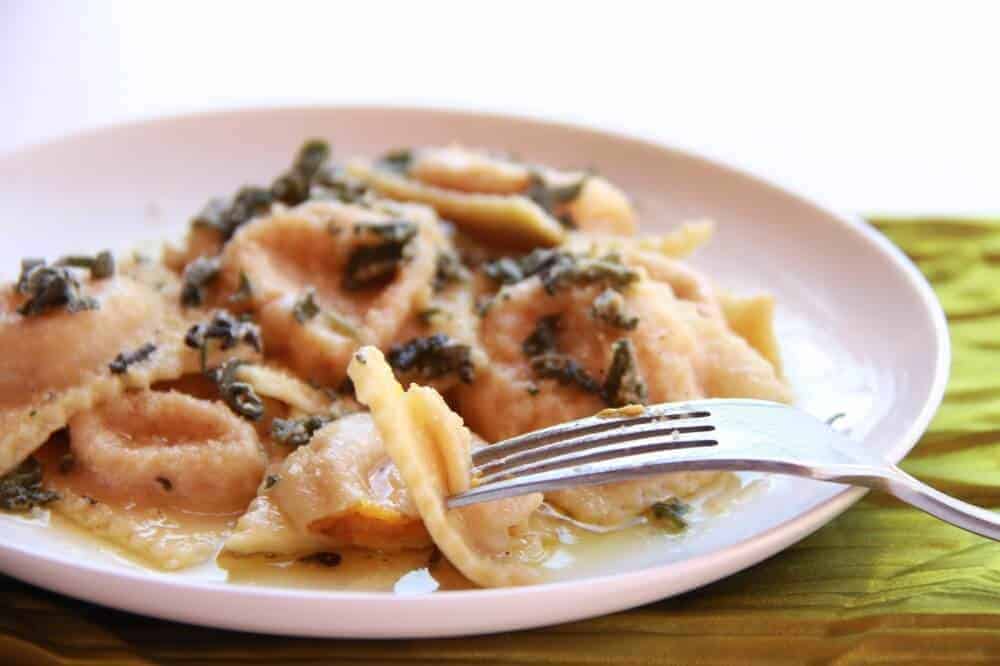 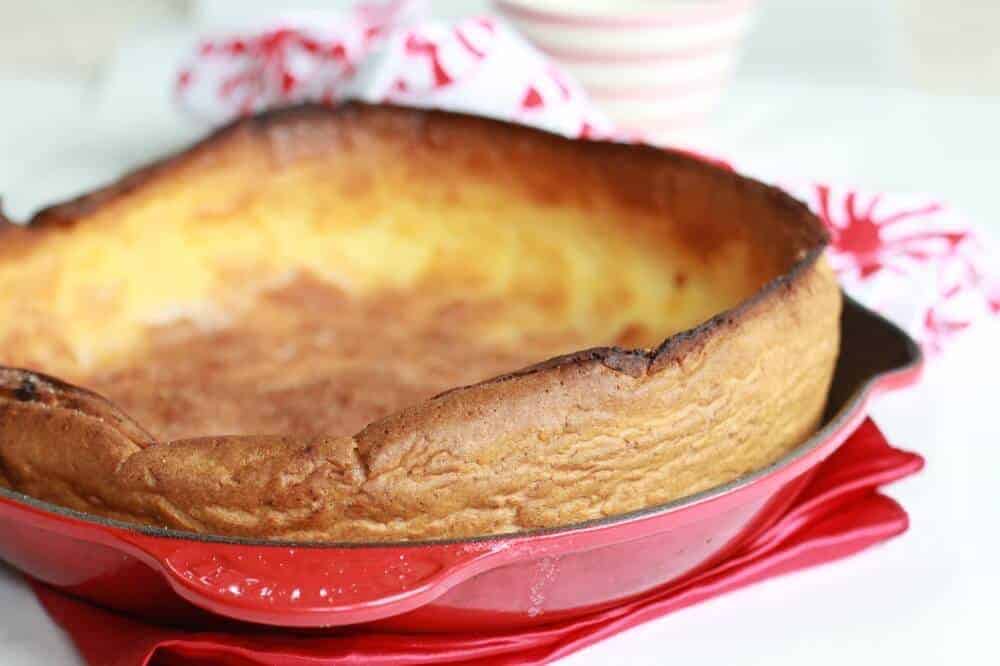 Apparently you guys also have a thing for bread. Um, I do not blame you. Especially when it is homemade Sourdough Bread! 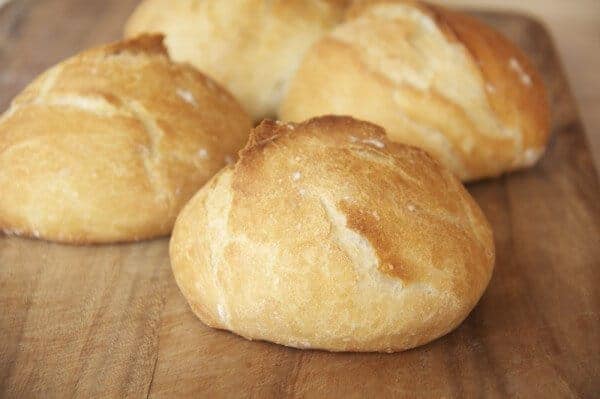 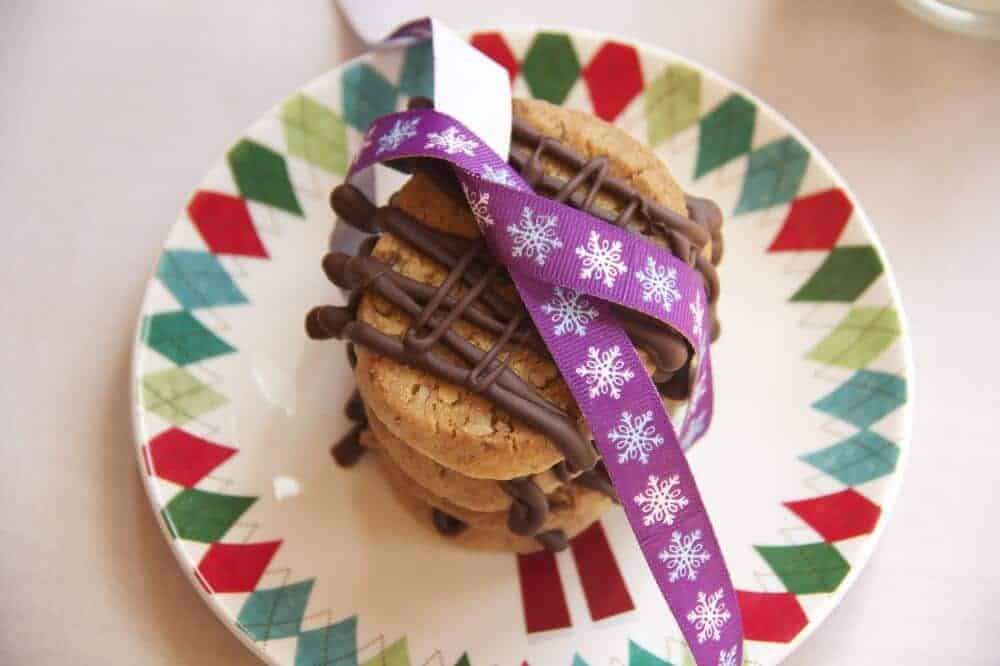 Then there were the lace cookies…….that I stuffed with Nutella! 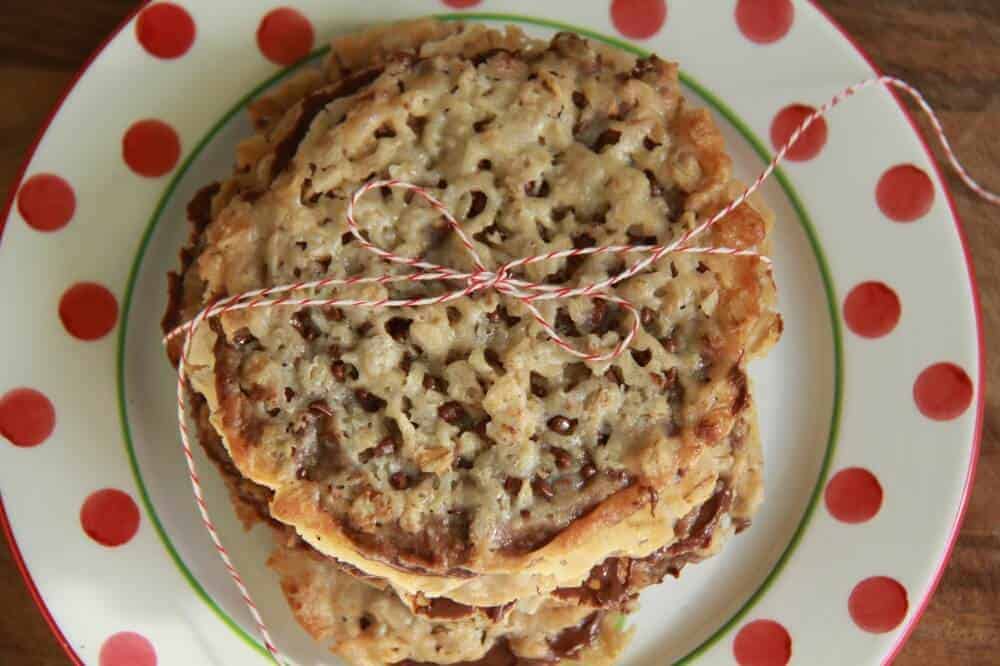 These reindeer cupcakes are delicious, easy and cute. Like you guys, I fell in love with their faces! Almost too cute to eat…..almost! 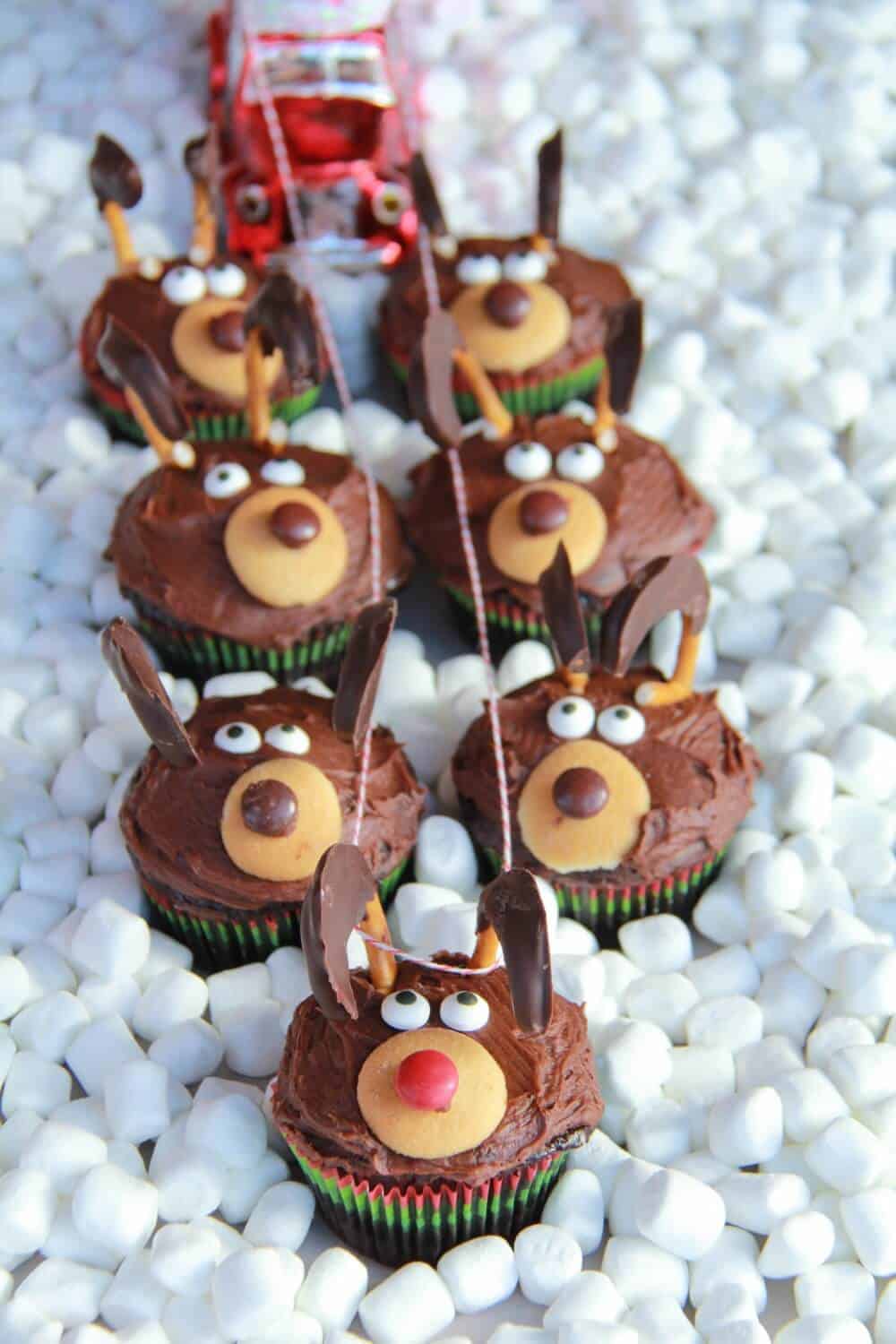 Finally we have come to the most popular recipe on the blog to date! The Broccoli Cobbler! It has been featured on The Kitchen and is down right comforting and delicious! 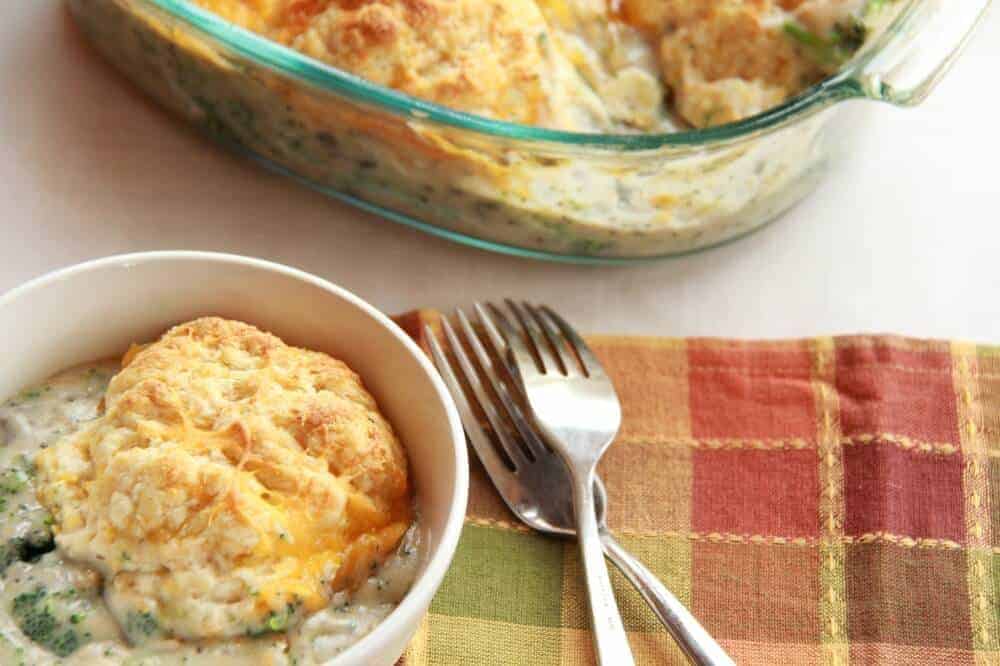 So, there you have it. The top 10 recipe’s on the blog so far! I am so excited to keep cooking up delicious recipes and sharing them with you guys. Expect a variety of different ethnic foods, along with fresh and healthy recipes all mixed in with delicious desserts and comforting food!  It’s all about balance, right?

Is there anything you guys would like to see more of? 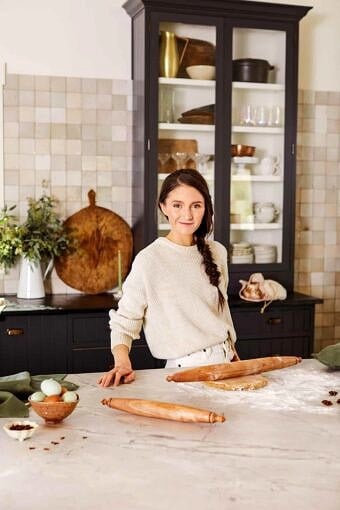 The Half Baked Harvest x Etsy Holiday Collection is Here! 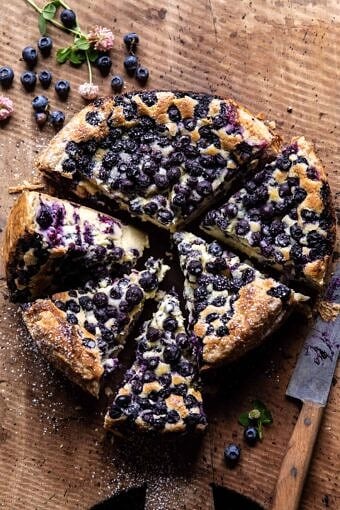 The 30 Most Popular Easy Summer Recipes. 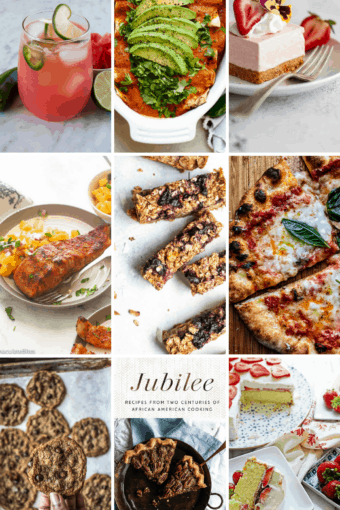 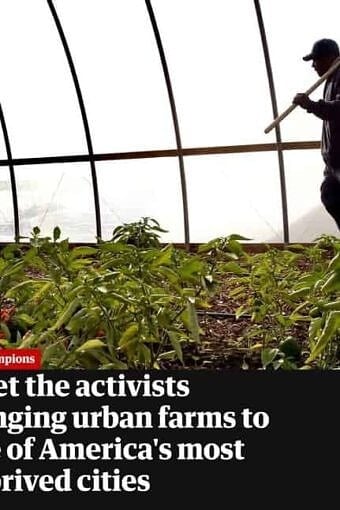 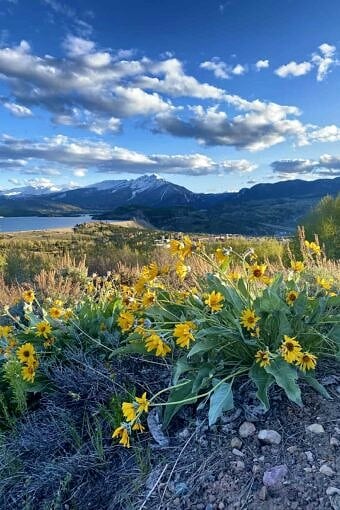 A Moment of Respect. 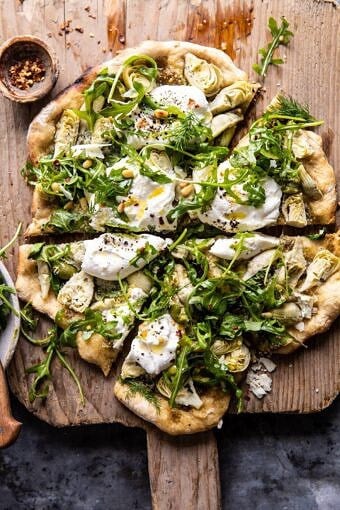 All the Healthy Recipes You Need + Healthy January 2020. 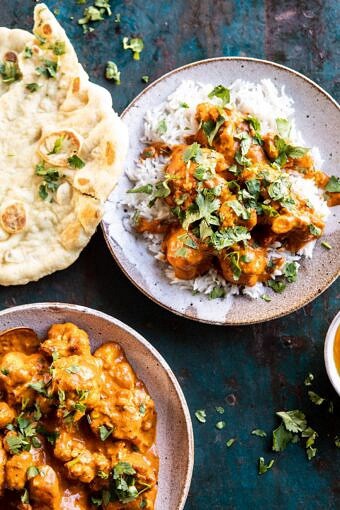 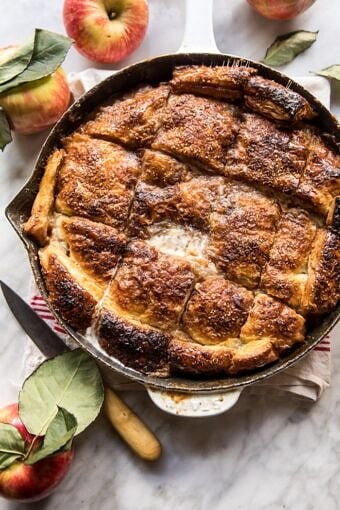