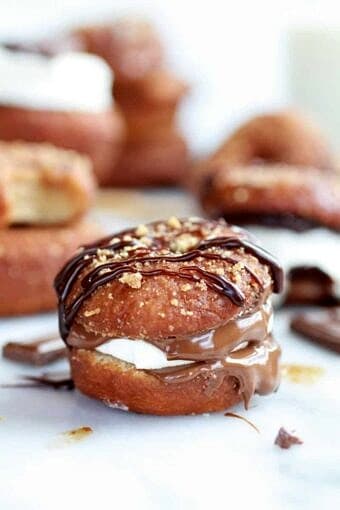 Can we talk about vacations? 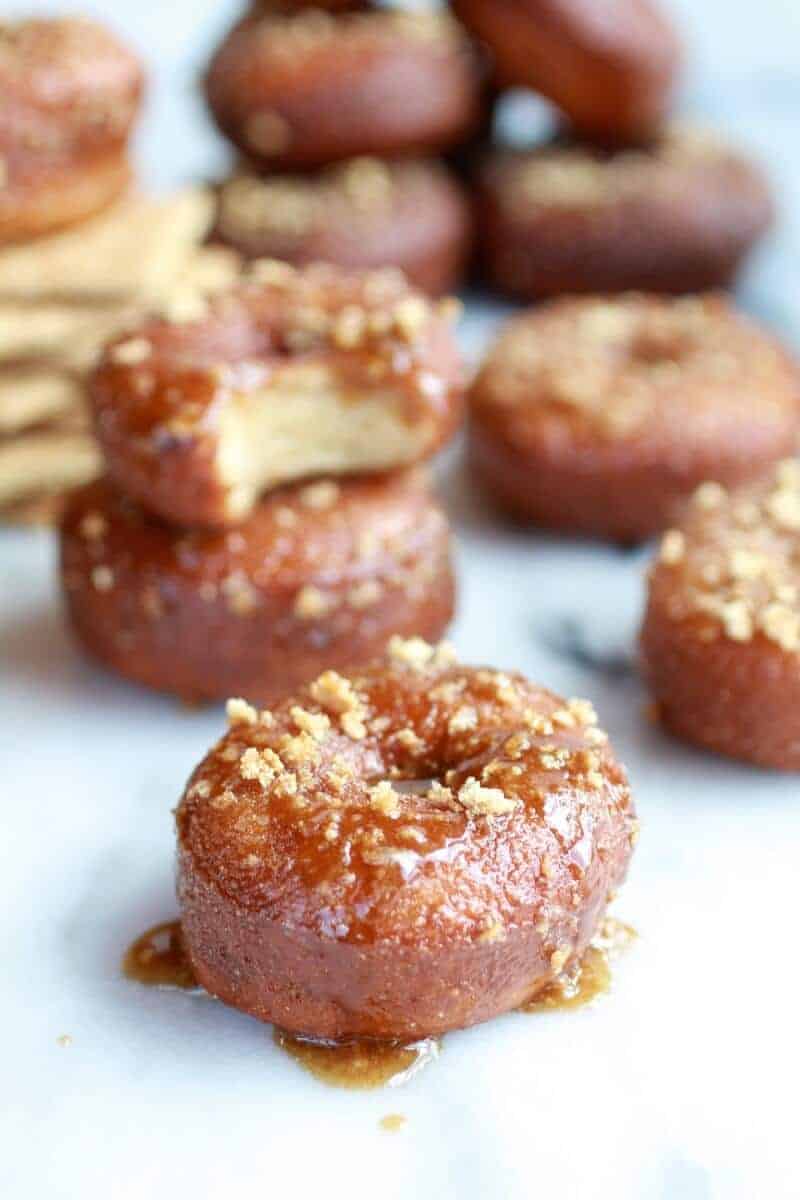 Just for a second.

I promise cause I am sure one of my brothers will need a sandwich, some buffalo sauce for their chicken dogs, a glass of milk, chocolate milk or more likely a cold beer within the half hour.

Ah huh, that is what my vacation looks like. 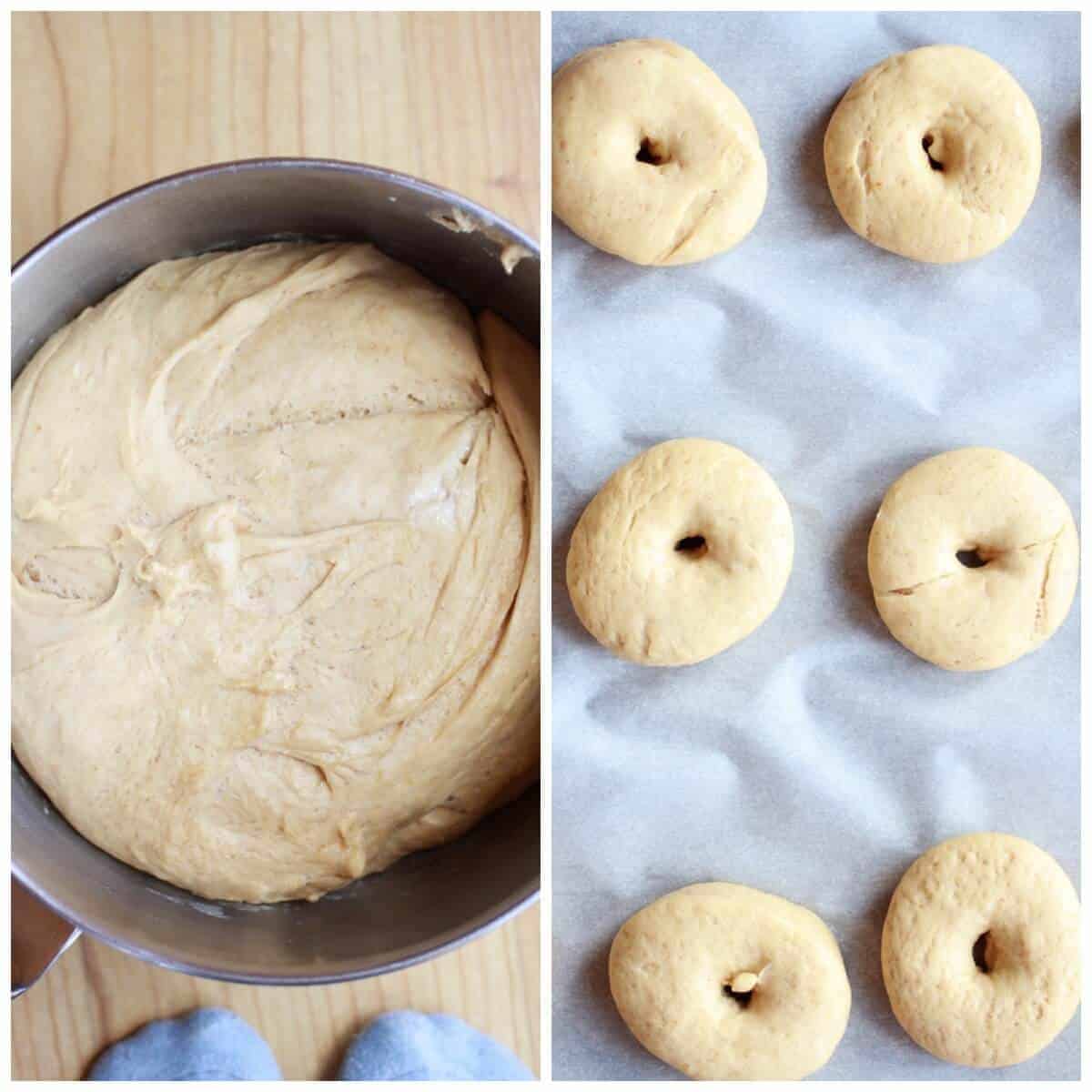 I know to some of you that probably sounds awful, but I honestly live to please. It makes me happy.

Although, sometimes it does get old and I just get plain tired. Normally when this happens though they still sweet talk me into making them something. 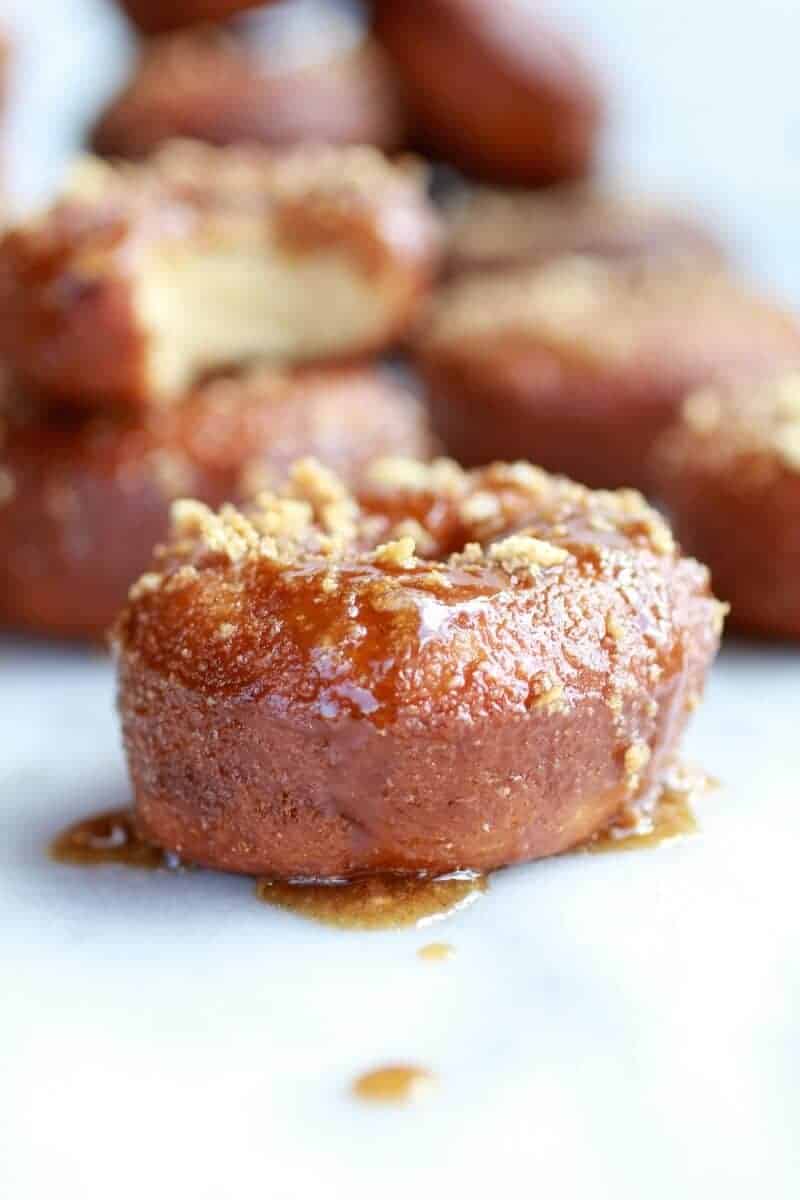 Creighton (the oldest) is the best at though.

For example, I was sitting down working on this post and Creigh walks outside from just waking up. When he gets up, he needs to eat. “Oh Tiegy, want to heat me up some jambalaya (his word for gumbo)?”. My response, “Creigh, come on, all you do is put it in the microwave, I am working.”  Then I get the disappointed look. The look that says, “But, Tieg I see you like twice a year, come on”. Then I get the sweet talking, “Oh, but Tieghan see you do it with so much love. It just tastes better when you make things”. 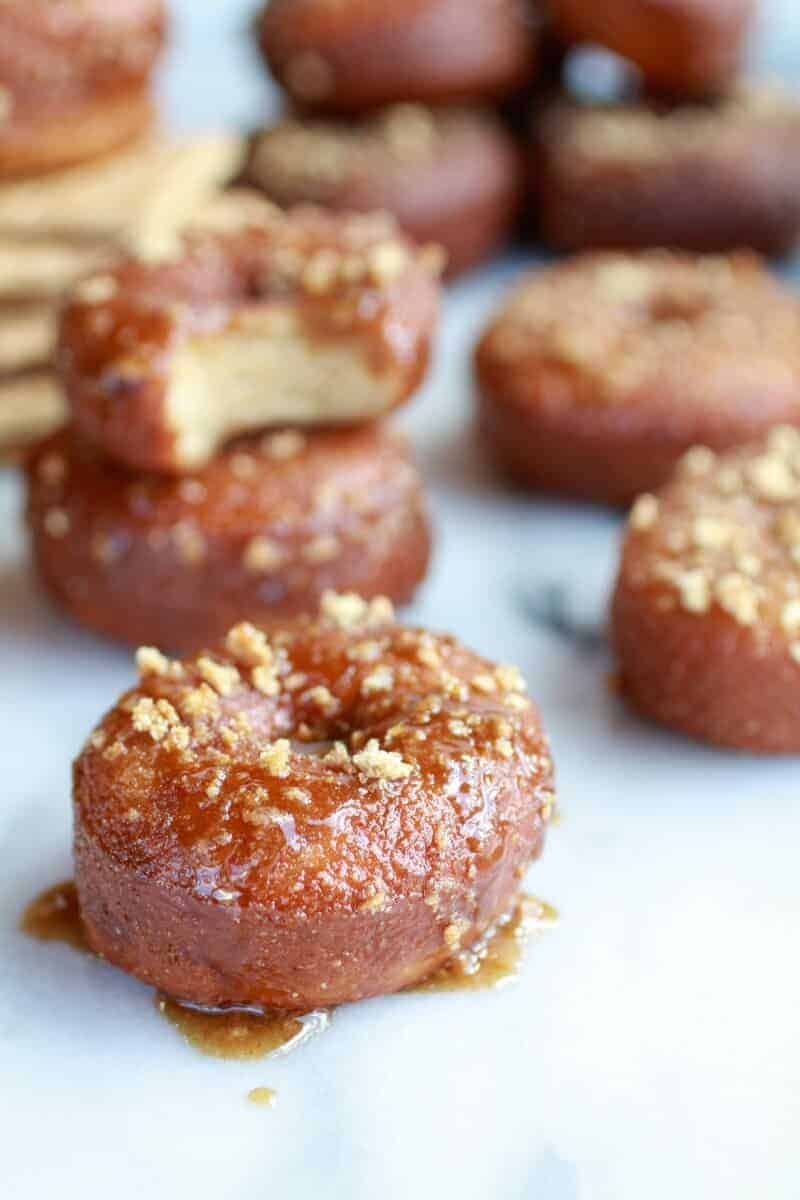 I am sold and I get my butt up and get to the kitchen ASAP to get him a bowl of jambalaya, some toasted, buttered bread, a glass of milk and even a napkin. All well I listen to him complain that he never even got to try one of these doughnuts. I can’t blame him though cause they are so good. 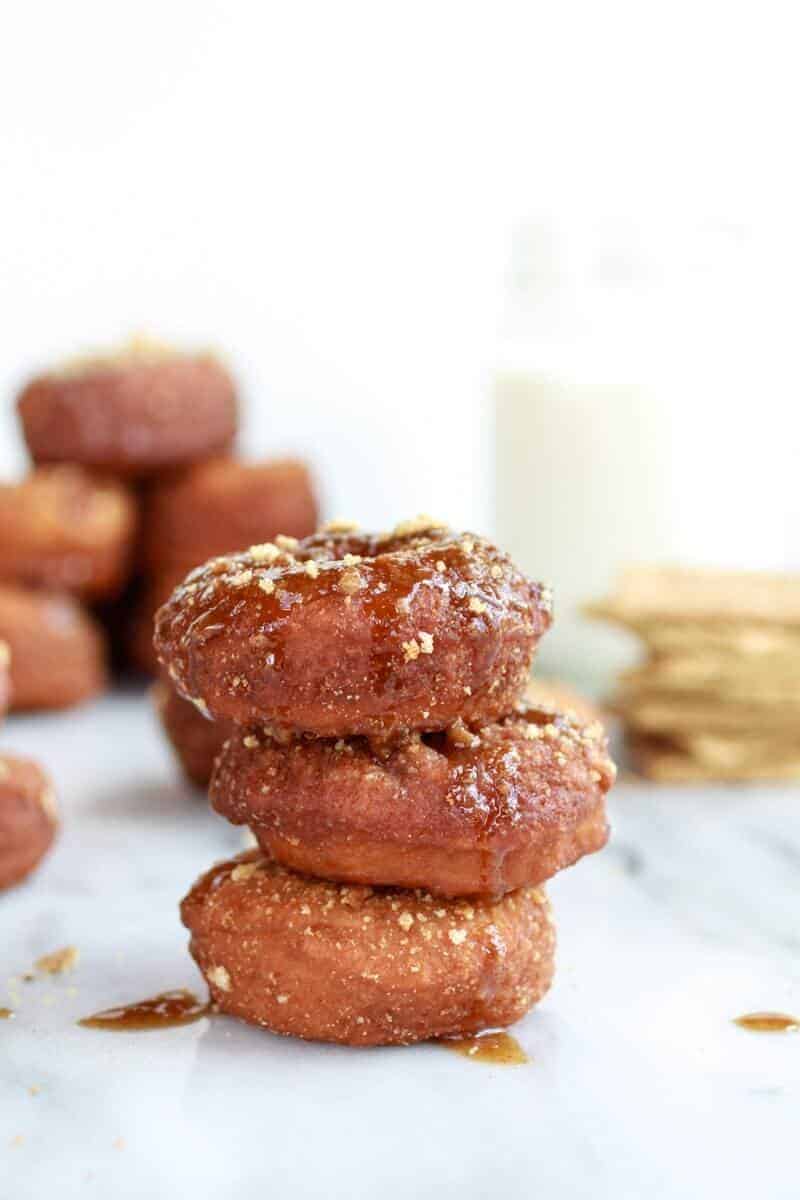 I am telling you, if I ever get married one of these days, my husband is either going to love me cause I take care of him so well or totally hate me because I am a complete freak about pretty much everything else.

Pretty sure most of my brothers (three older and two younger) would like to keep me all to themselves most of their lives. Creighton for one, loves to be taken care of, but he is also mad protective. 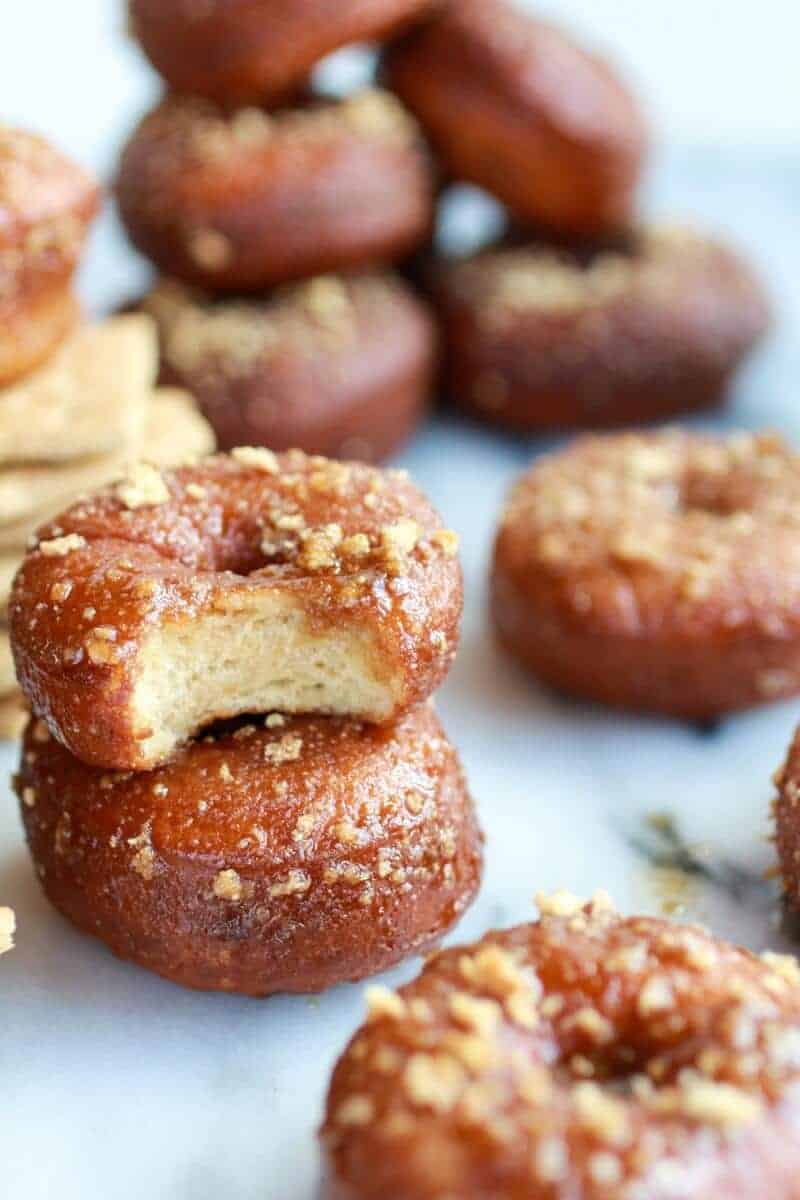 Anyway, vacation has been more, vacation for them, waitressing/chefing for me.

But I am okay with that. Like I said, I love to please.

Which yes, I know is so completely odd. 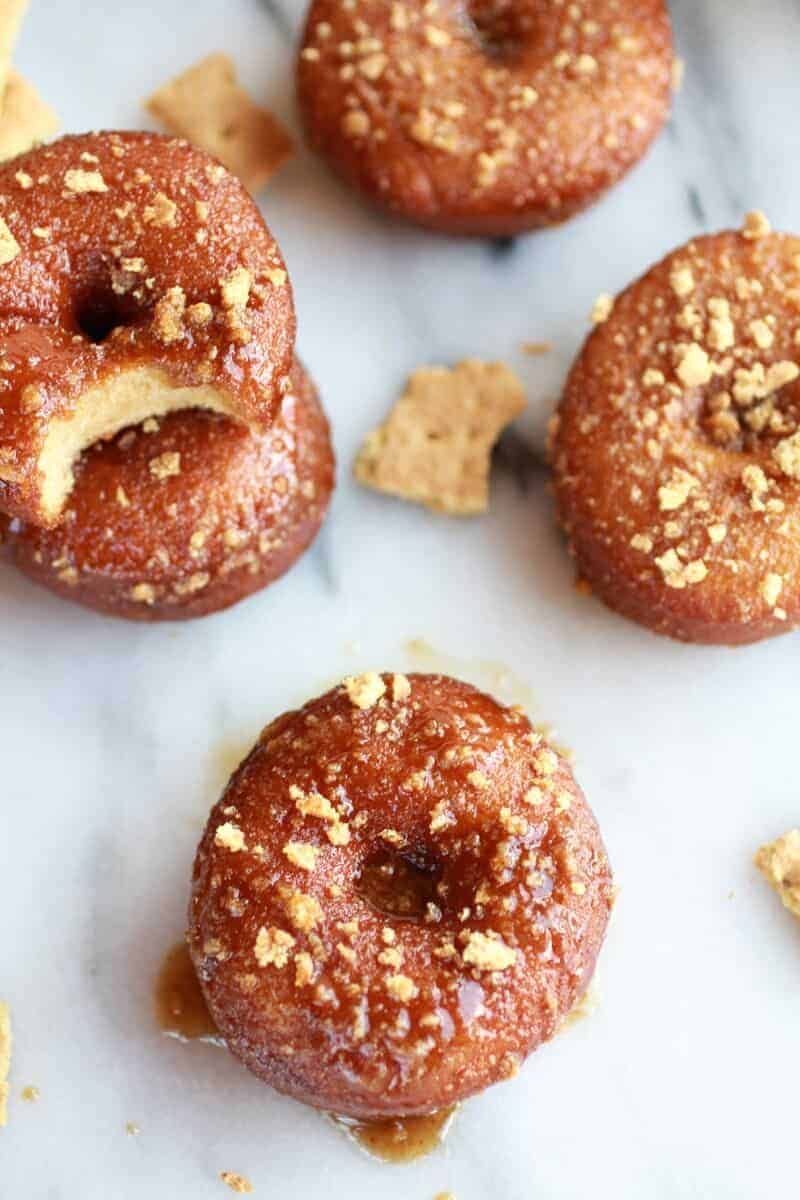 Graham crackers are inside them and on the outside. They are the most delicious things ever. Asher and my younger brother Red went head over heals crazy for them. Actually Red and his friend probably ate a dozen of them the second I was done taking photos. It took everything in me to keep their hands out of the photos. Who knew that kids like the idea of a graham cracker doughnuts so much?

Can’t blame them. These are sweet, with a hint of cinnamon and honestly taste like a light, fluffy graham in doughnut form. These are, in my opinion, better than graham crackers because I mean, your are still getting a graham cracker plus a doughnut but all in one. Darn awesome. 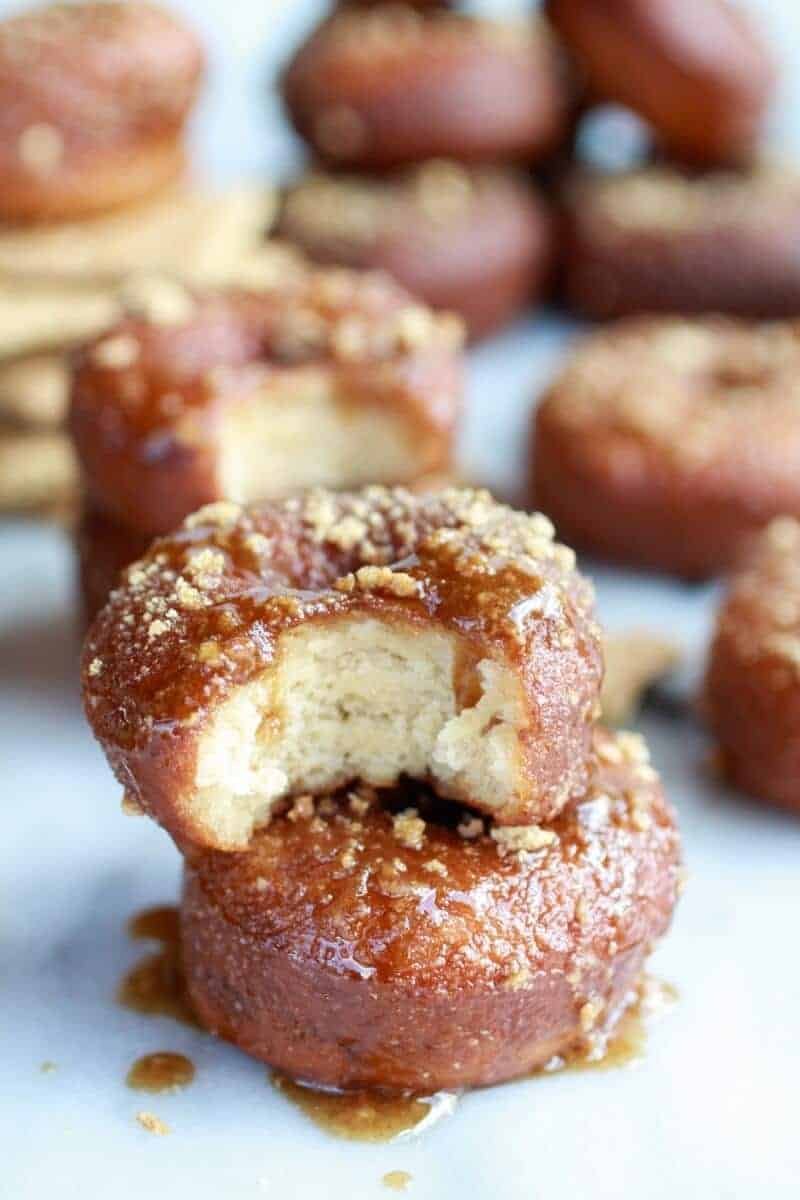 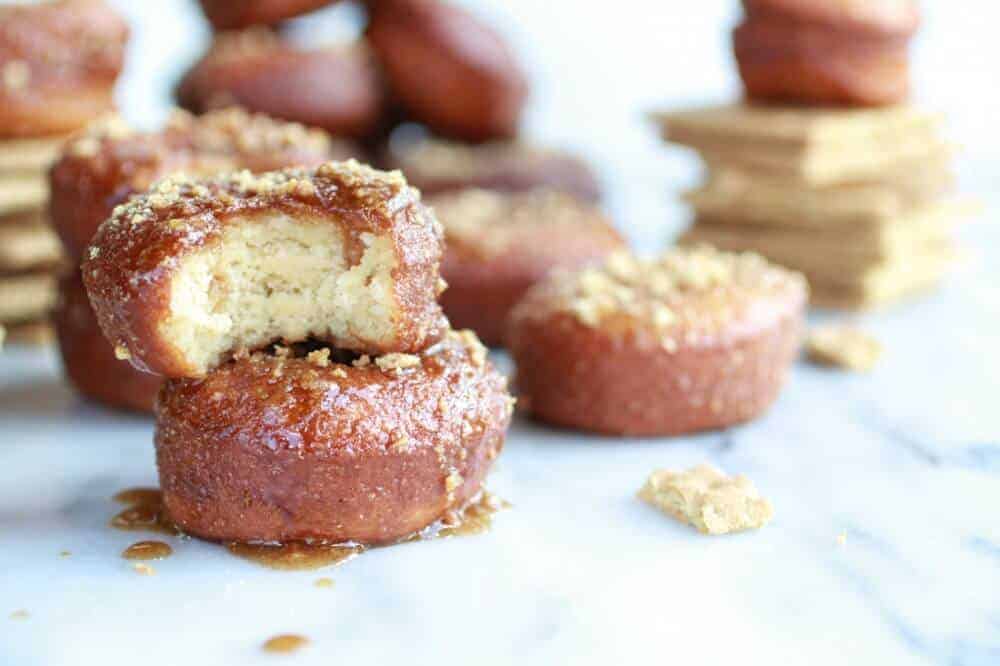 Okay, my time is up. Better get back to the waitressing. 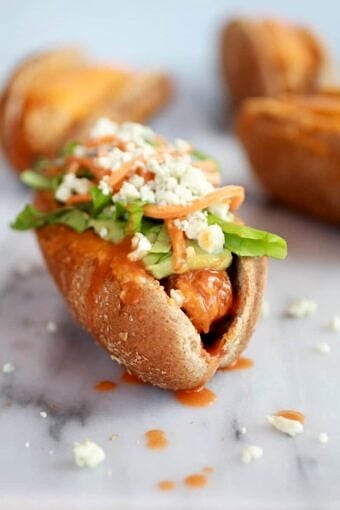