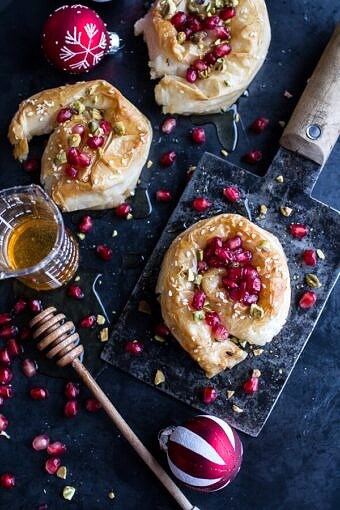 I have to admit, this is only my second ham. 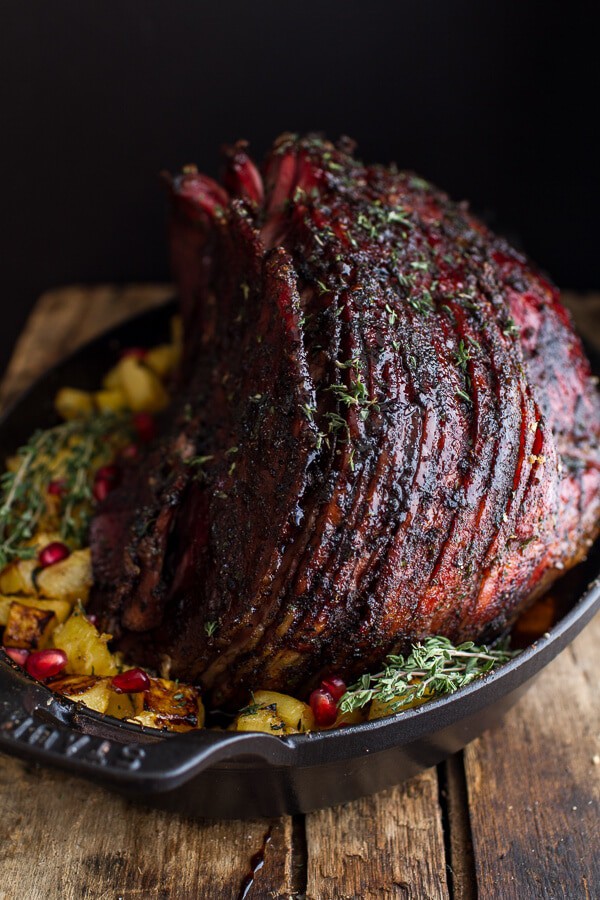 I know, who the heck has only ever had ham twice? Well, me. I grew up thinking ham was for weird people, but like so many times before, I was so wrong. Ham is beyond delicious, or at least this chipotle pineapple jerk glazed ham is, and the leftovers are amazing!! 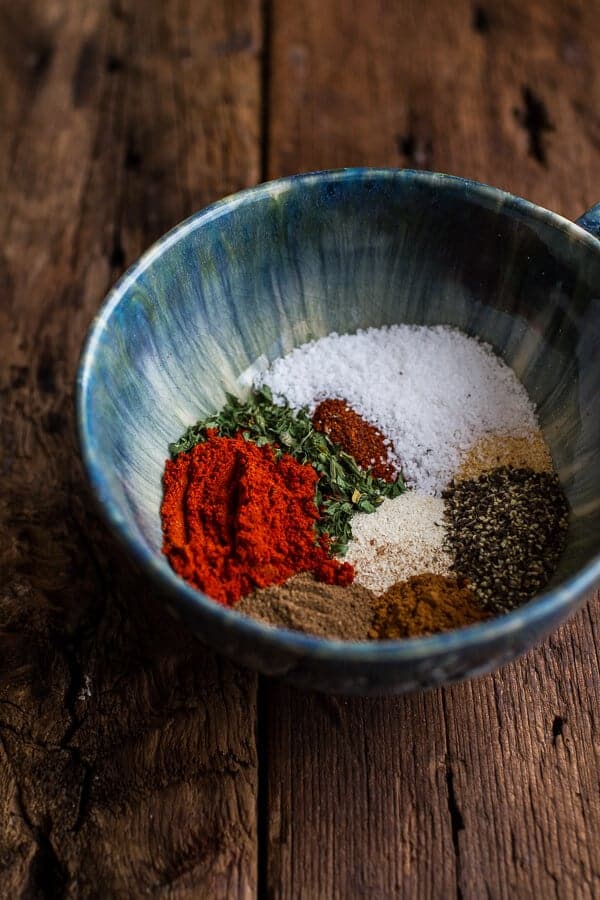 Especially with a house…or two, full of people. 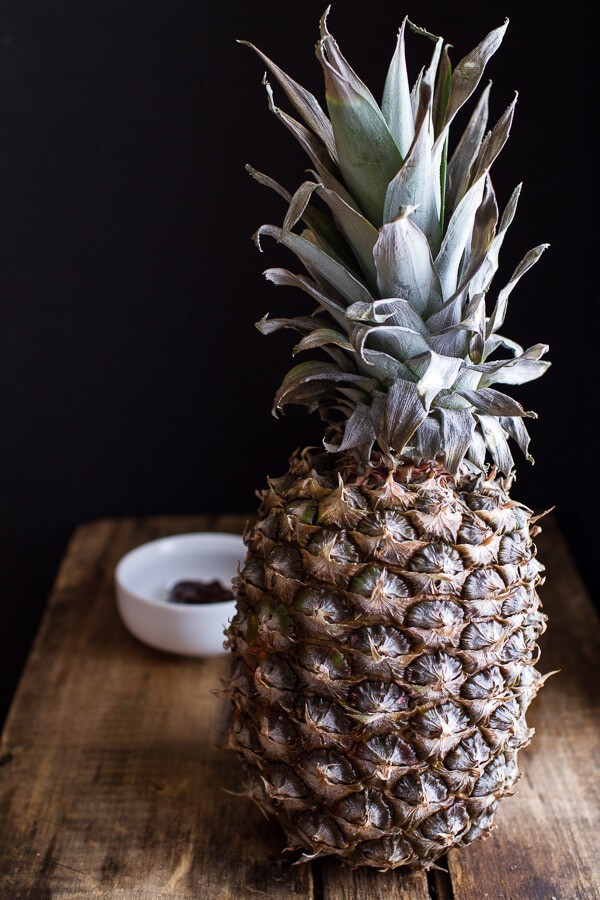 It’s a little weird being down in the barn and having people up at the big house. Sometimes everyone is down here, helping me make ravioli and drinking beers and then they go back up, because I have zero places to sit. Like no bar stools, no kitchen table. I have my desk and a chair.

It’s a little empty, but making it work. 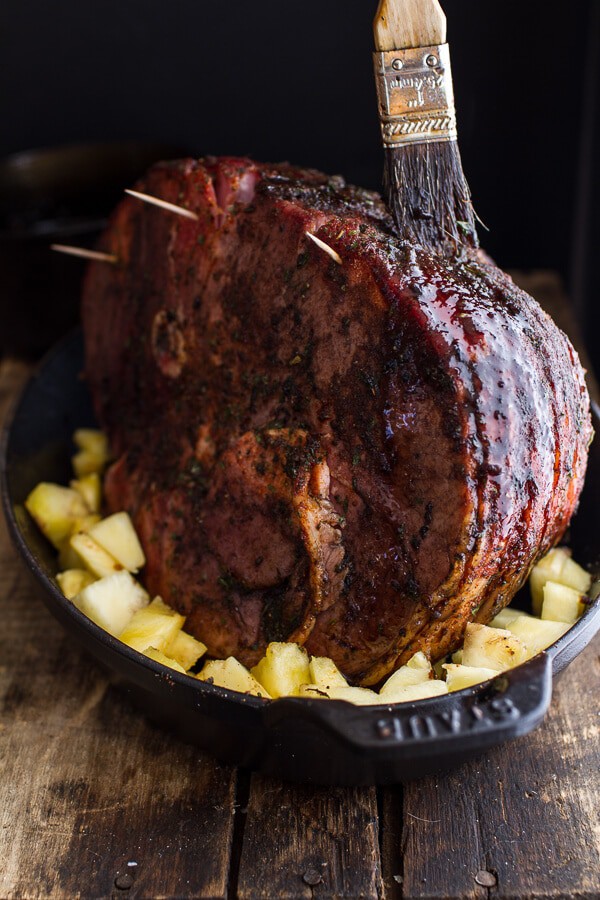 Anyway, I will not lie that ham is not a tradition around here for us at Christmastime, but I know that for so many people ham is a ritual, so I figured it was time I came up with my own recipe. So glad I ventured out of my comfort zone, because this is so good. Like you can just pull the ham right off the bone and eat it good.

And the next day’s sammies?? Maybe even better… 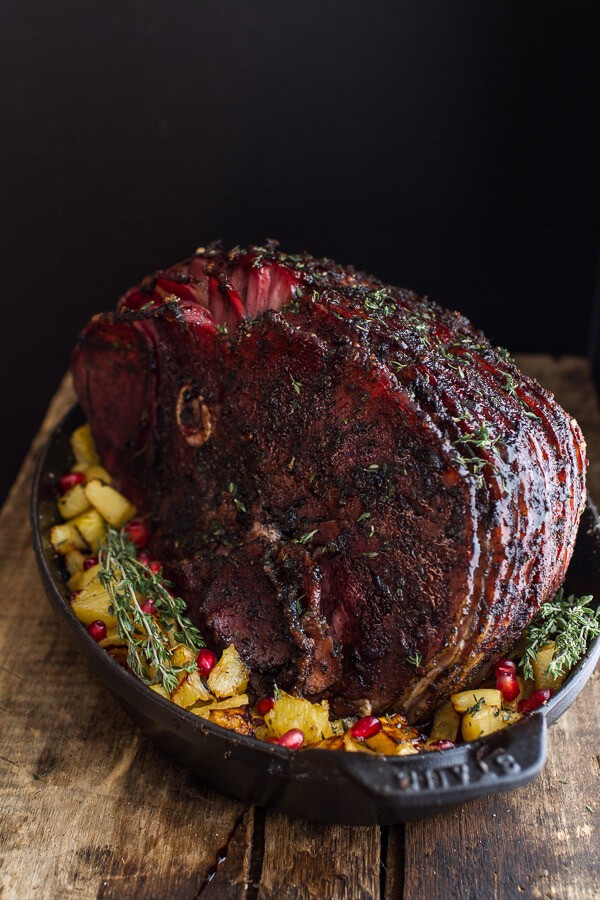 PLUS, ham is SO EASY.

I of course could not find any hams that were not already spiral cut, but it still worked great. If I were you, I would try to find one on the bone, but not cut. I think it keeps the ham a little moister and to be honest, the already cut hams are not that easy to cut anyway, they only cut like half the ham and then the slices do not go all the way through the father in you go. It’s pretty lame if you ask me.

But let’s just talk about this jerk rub. I love all the spices going on, it’s so perfect for this time of year. And the pineapple chipotle glaze? The glaze MAKES the ham for sure. I am a huge pineapple and chipotle fan though. 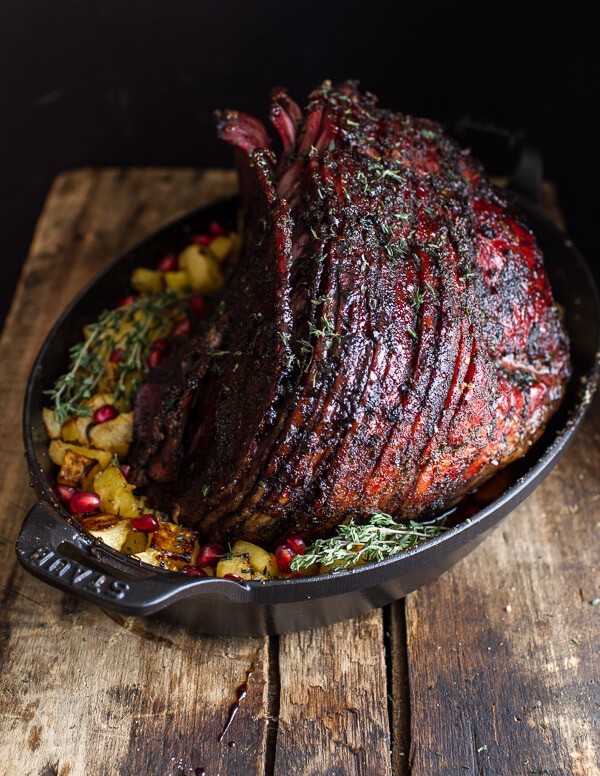 I am actually remaking this ham tomorrow since I have so many people to feed. Well, either this ham or this hula pork I made last winter. I haven’t decided yet. Thinking the ham though, it’s pretty addicting! And impressive, which is why it should probably be on your holiday table this week. Oh and sorry, apparently I do not know how to take photos of hame. In my defense, it is not the prettiest thing in the world. 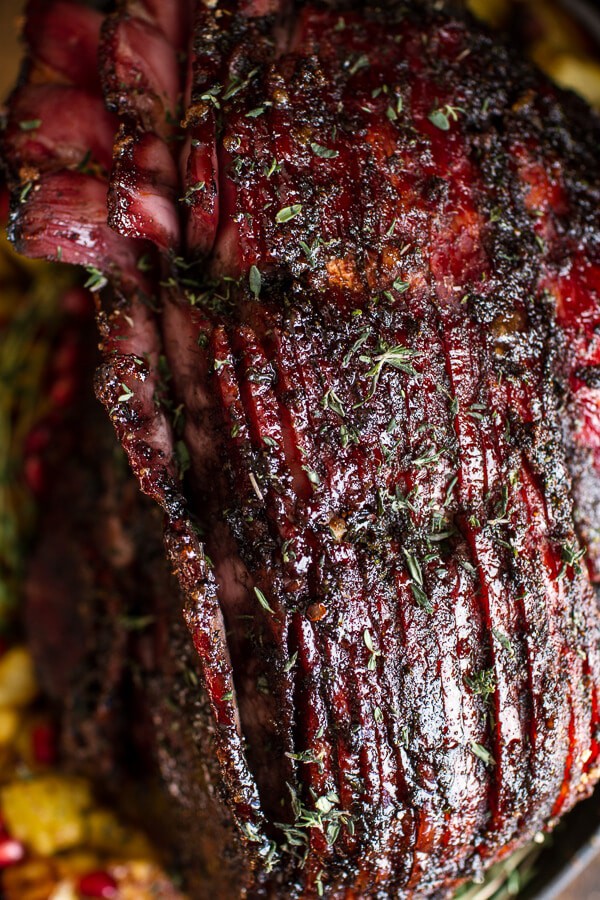 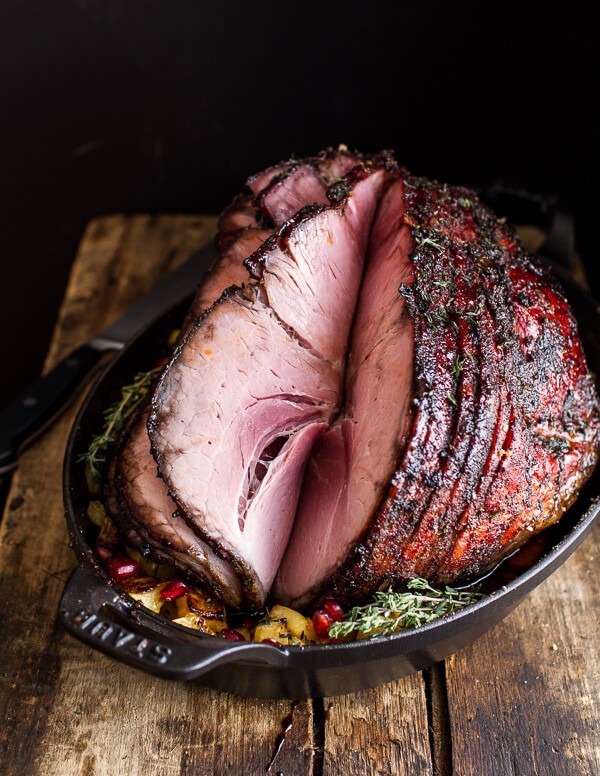 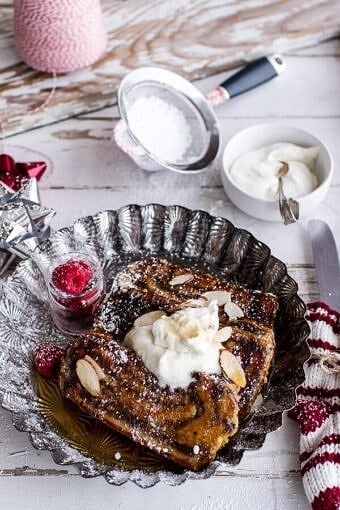