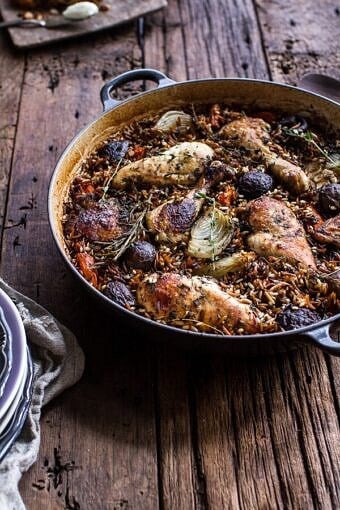 Just kidding, but today marks the first day of fall, so these are finally acceptable.

As of the last couple of days, I have made us a lot of cinnamon goodness. I honestly cannot get enough cinnamon in my life right now – talking sweet and savory people. Asher and I are calling ourselves cinnamon freaks because cinnamon has been the main ingredient in practically all of our meals lately. I am on a huge kick and everything needs to involve either cinnamon, pumpkin, apples, or butternut squash (acorn and spaghetti too). I’m also in love with figs at the moment as well.

Oh, and cheese and stews + soups, cookies, pies, and all of the cozy foods.

Basically, I am obsessed with all things fall-like. I think it’s because we’re immersed in fall up here in the mountains. You see, our trees are the most gorgeous shades of yellow and orange right now. My little mini pumpkin collection in my office (because there is no room anywhere else) is just so cute. And the weather was so incredible last weekend.

It was a perfect fall Saturday that ended with a cozy storm late Sunday afternoon. It was one of those fall days that makes you just want to snuggle up by the fire with a good magazine. I didn’t do that because I had a chicken to roast and a bunch of boring emails to respond to. But I was wishing that’s what I was doing. Fall is awesome up here, but it doesn’t last long. Soon the white stuff will be falling and mixing itself in. Just like in this picture of a nearby trail in Dillon.

Can I also just say that if you have never been to Colorado in the fall then you should probably schedule a trip. But come in late September or early October. By late October we are pretty much into winter up here in the mountains. Halloween equals a very, very cold night with snow showers and freezing temps totally possible.

So now that fall is officially here, I figured it was time for a real pumpkin recipe.

I have so many that I want to share this year, but I promise I will try not to overload you guys with “fall” recipes and pumpkin this, pumpkin that. It’ll be a good balance of everything… I hope. I think you can tell, I am pretty excited about this fall season. It holds so many exciting things for me and I am not just talking about the food, although that’s where it all starts.

Now about these cute little bagel pop tart things I made here.

My family is a tad addicted to them. Can you blame us though? See, these are kind of like a bagel cinnamon roll. They may even be better than a cinnamon roll though because, do you see all the cinnamon sugar on these things?? Not to mention that they are stuffed with sweetened whipped cream cheese.

Don’t worry though, I made them with pumpkin and whole wheat flour, so that equals a balanced breakfast or afternoon snack, right? Yup, let’s just at least tell ourselves that.

These are actually pretty basic, so don’t be intimidated. The bagel dough is adapted from my go-to bagel recipe (it’s easy!). I literally just added some pumpkin and cinnamon. The filling is a whipped cream cheese, and the toppings are as simple as cinnamon, sugar, and a drizzle of white chocolate glaze.

The hardest part is rolling and filling the bagels, and it’s not really that it’s that hard, it’s just a little tedious. I found that I liked smaller-sized bagel pop tarts vs larger ones. With a smaller size you get a better ratio of bagel, filling, and cinnamon sugar. Plus, everything mini is always better… or at least cuter.

Once you’ve boiled the bagels, you dip them into browned butter (ah huh) and a good, heavy dusting of cinnamon sugar. Perfection.

Well, almost. You really need the sweet white chocolate drizzle. You do, you do. Just ask Asher, I ran out and she almost cried. We obviously made more.

Come on, doesn’t that look so delicious??. These cute little bagels will put smiles on everyone’s faces!

A couple of the process shots:

Lastly, if you make these Mini Cream Cheese Stuffed Cinnamon Sugar Pumpkin Bagel Poptarts be sure to leave a comment and/or give this recipe a rating! Above all, I love to hear from you guys and always do my best to respond to each and every comment. And of course, if you do make this recipe, don’t forget to tag me on Instagram! Looking through the photos of recipes you all have made is my favorite! 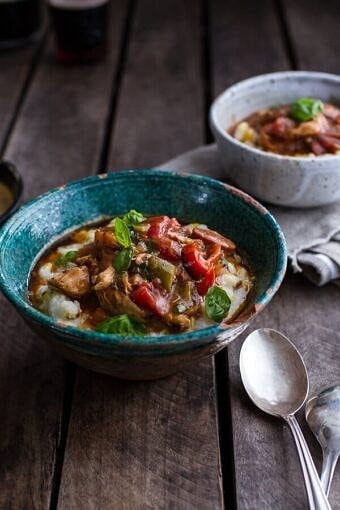