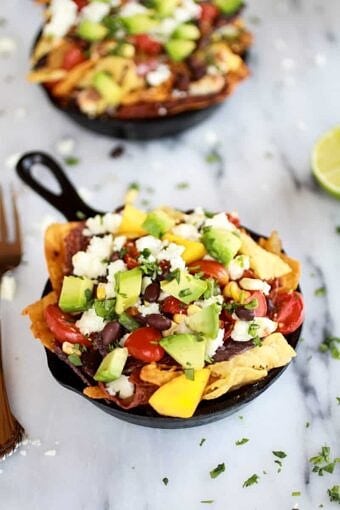 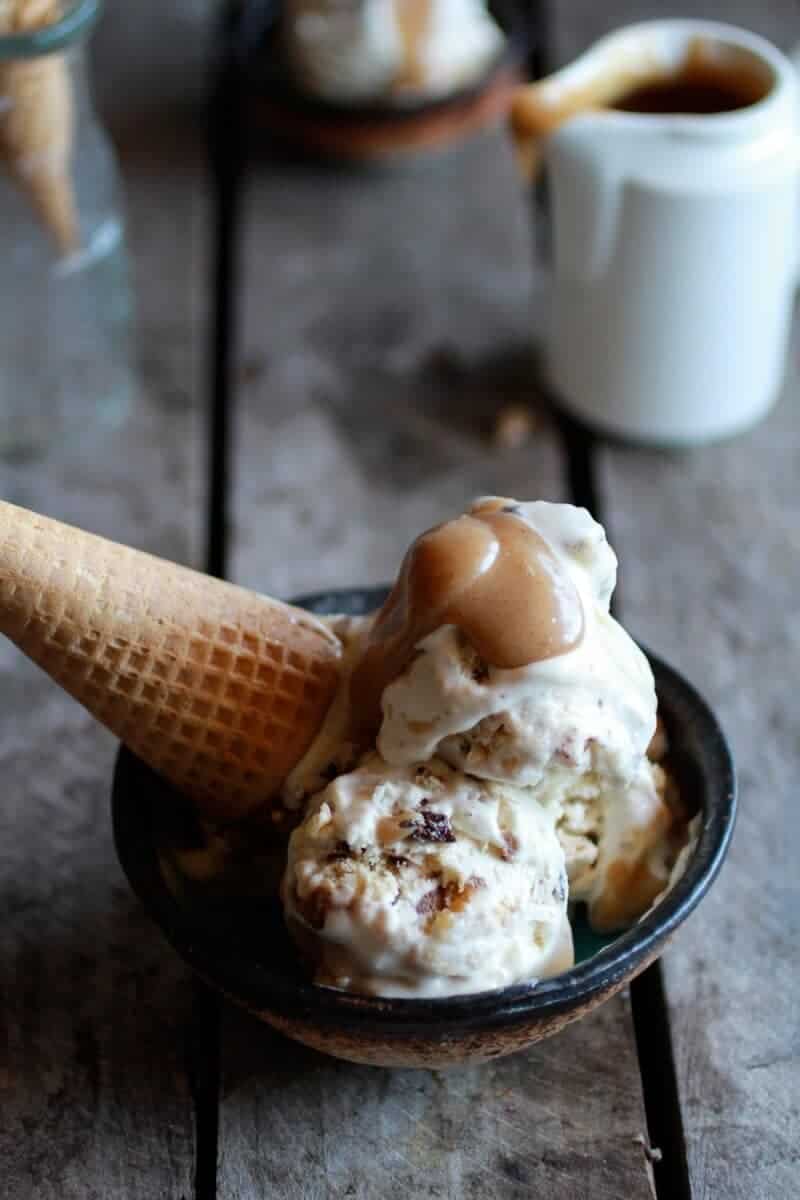 I told you I was breaking out the twelve-year old in me. 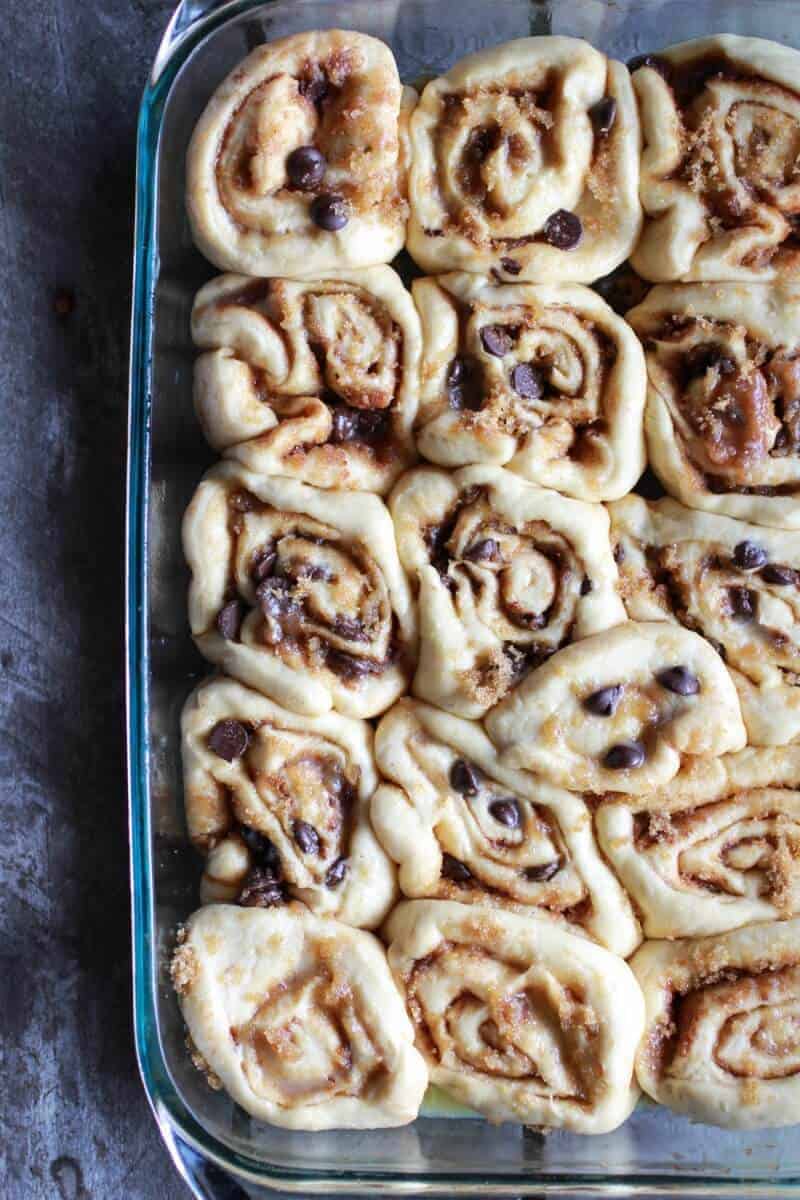 I told you to get excited. 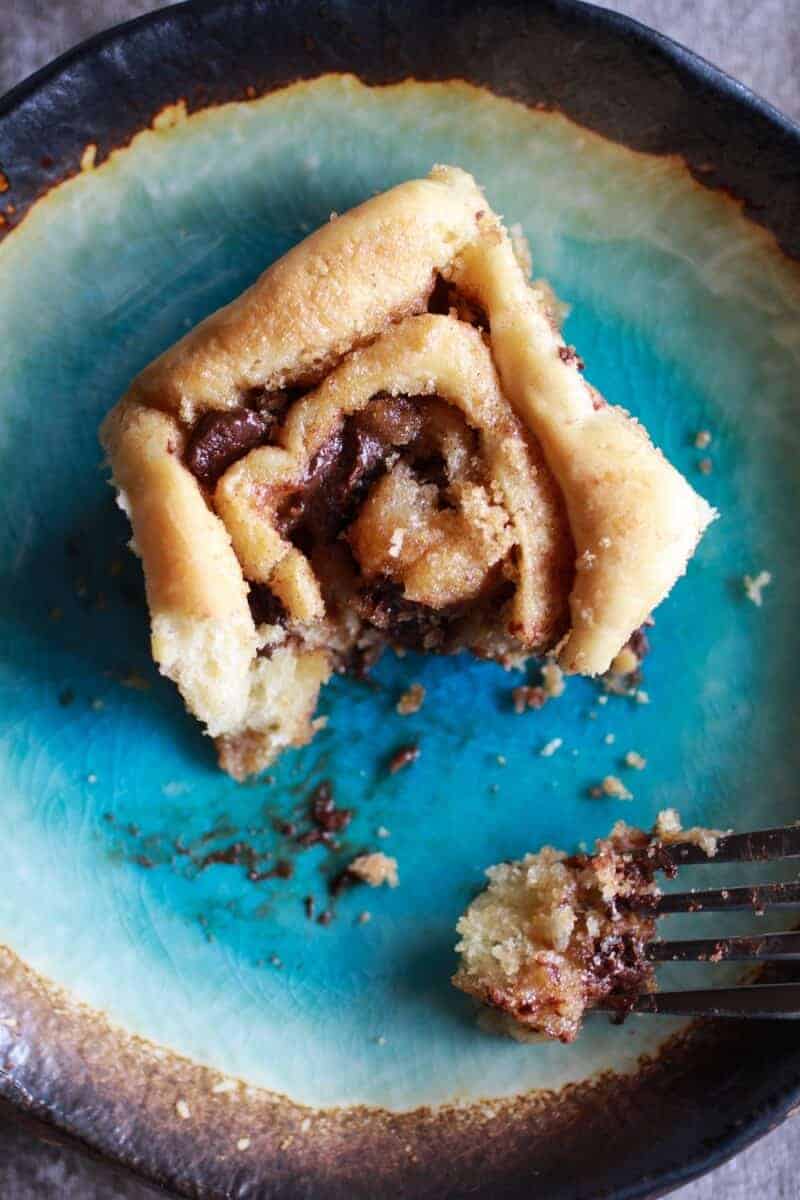 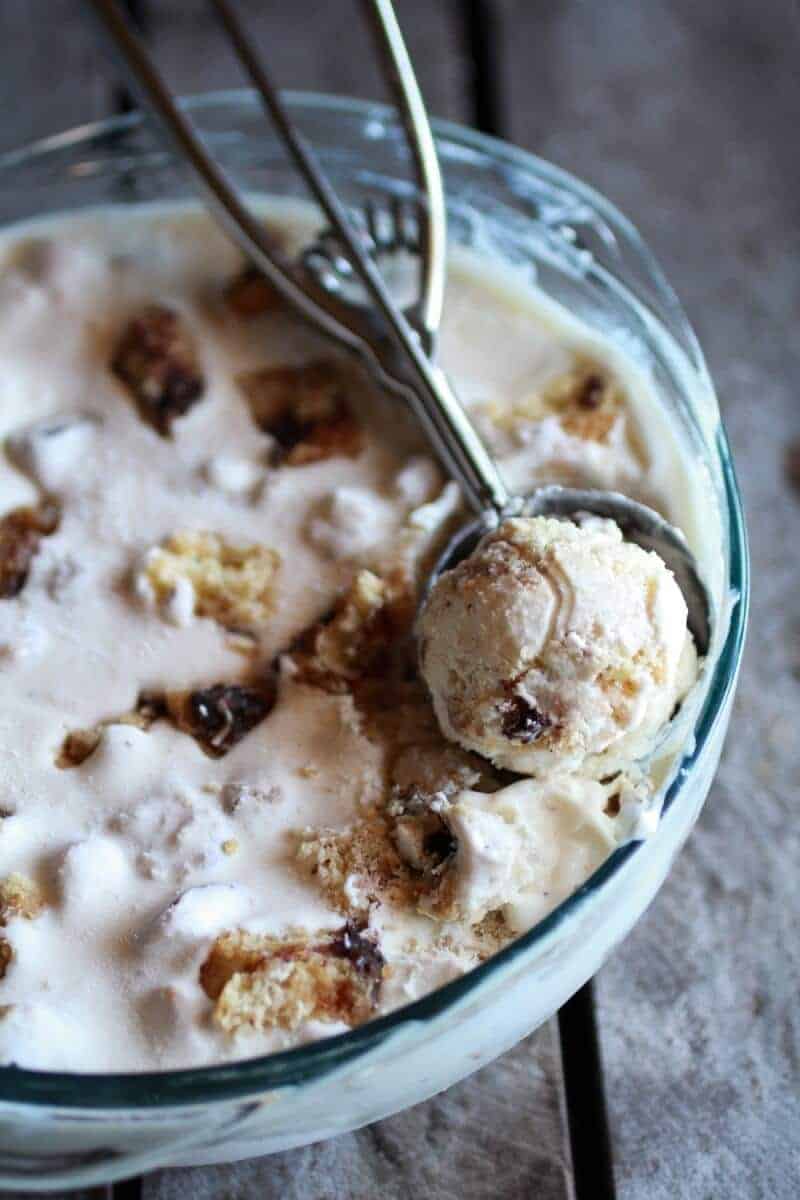 See, I figured since I left my old beat up one (that I basically broke a few months back) in CO it was just the right time to upgrade.

Plus, I needed this ice cream, and fast.

I was SO excited about it. 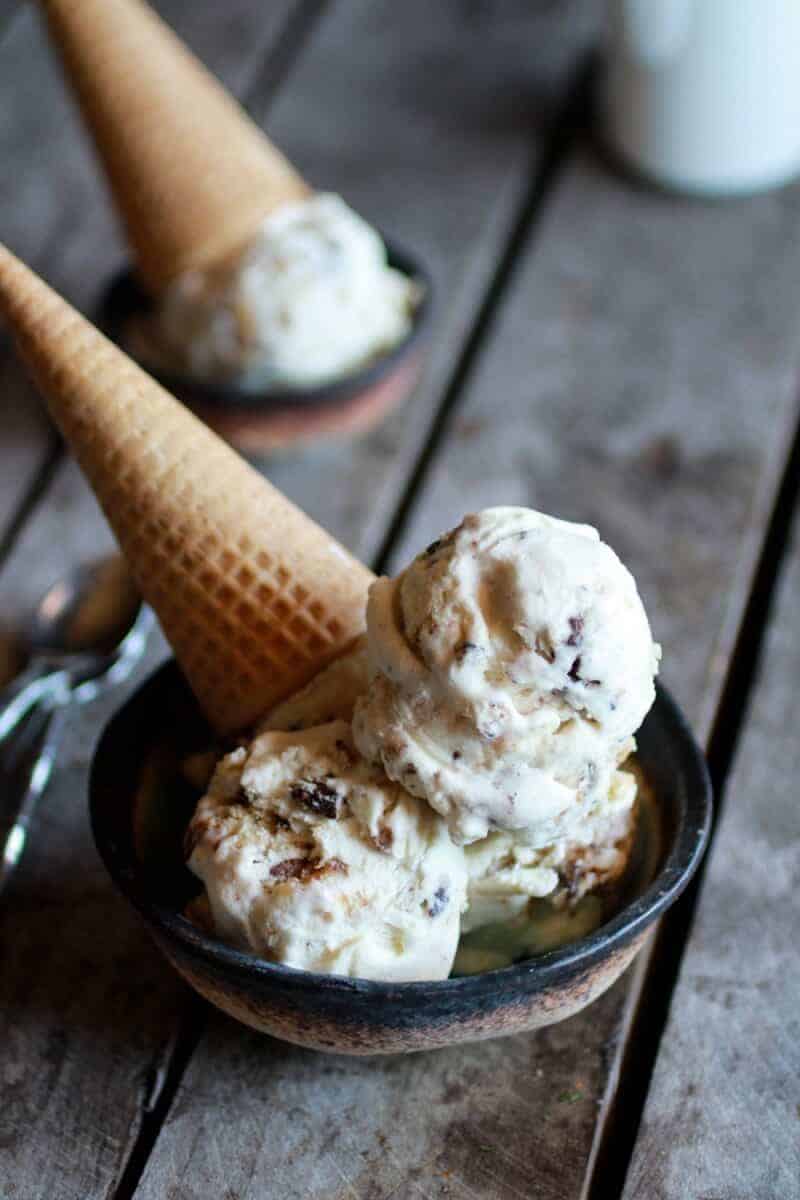 Obviously, I still am. 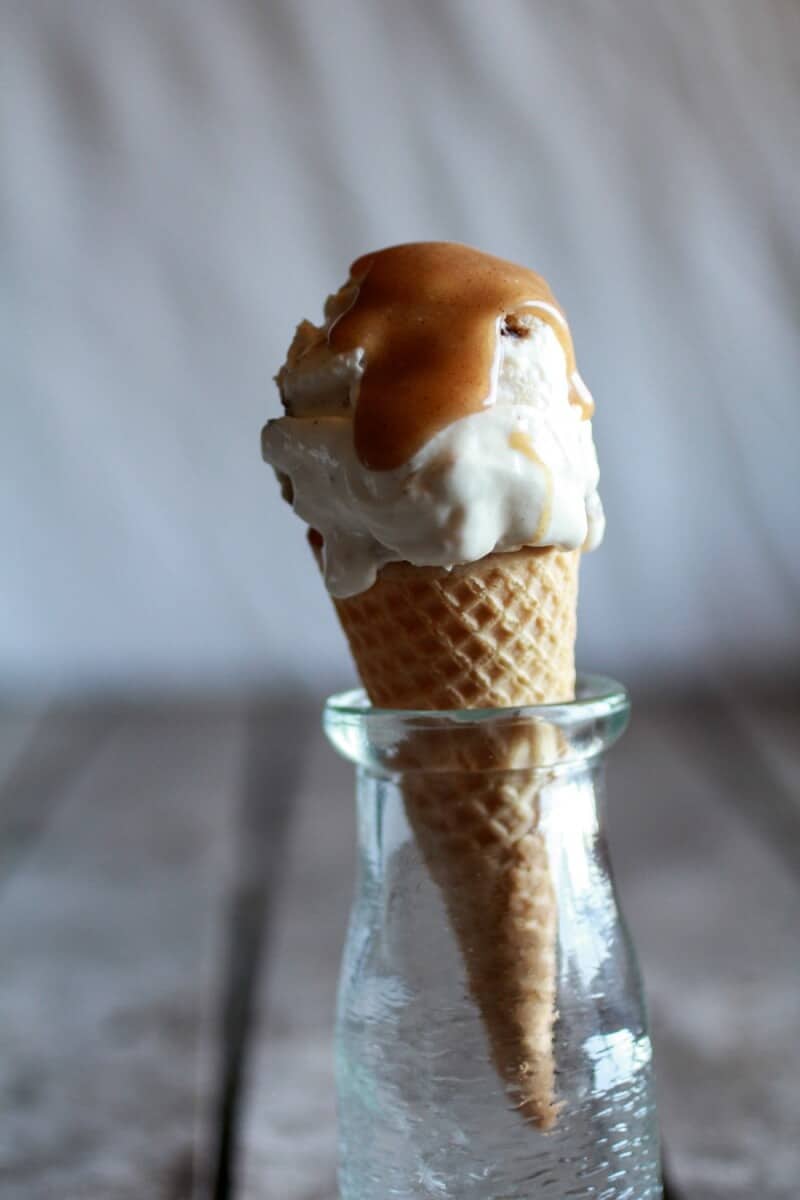 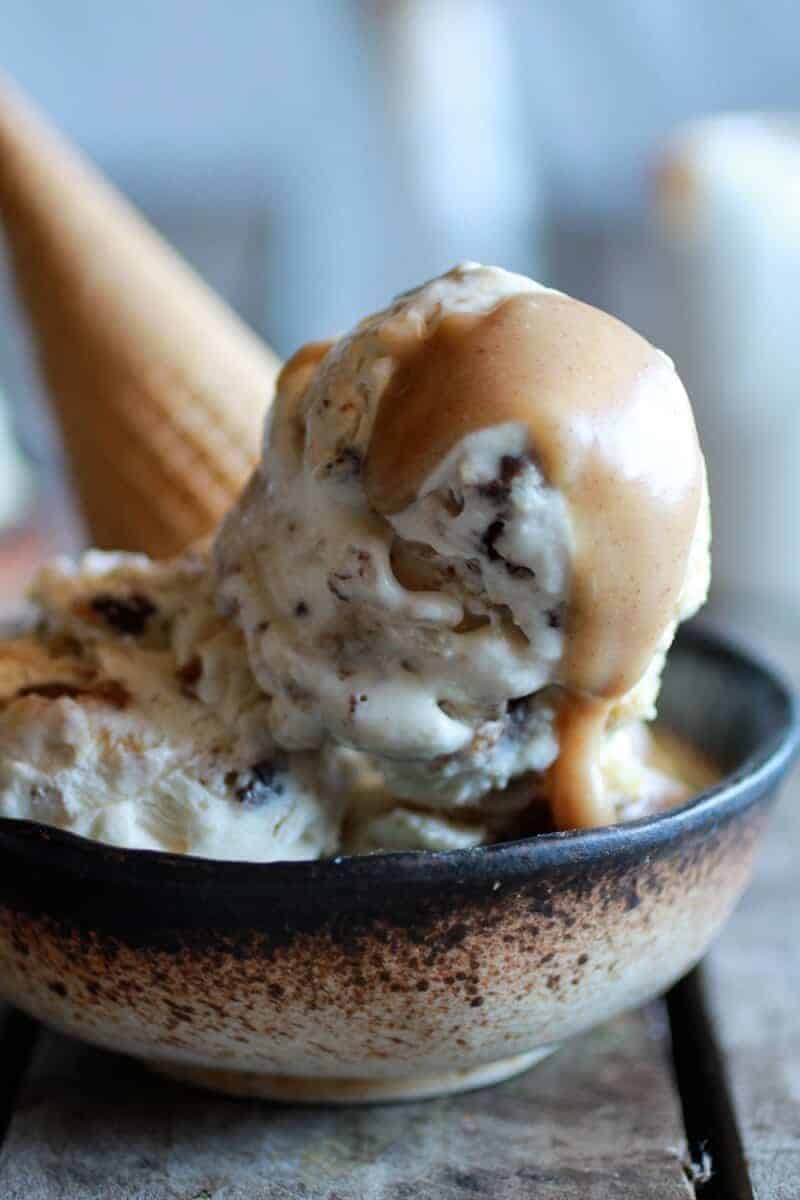 The homemade buttery cinnamon rolls stuffed with chocolate chips. Chocolate chips that then melt and get all gooey and then proceed to spread all over the insides of the rolls. These alone are so good.

Luckily, I was smart and made enough cinnamon rolls to eat some hot and still have some left over for the ice cream. Trust me, do the same. You gonna want to eat some. Like hot, right out of the oven. 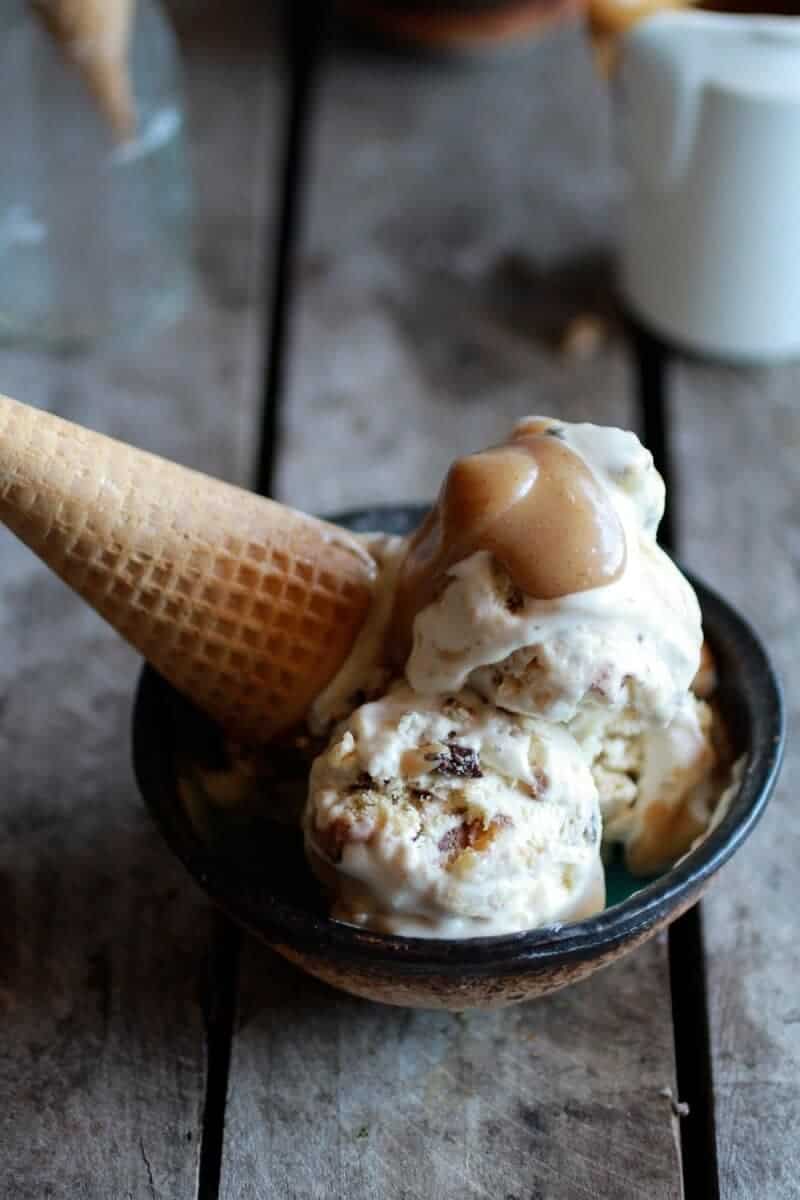 Then, you dice the cinnamon rolls. 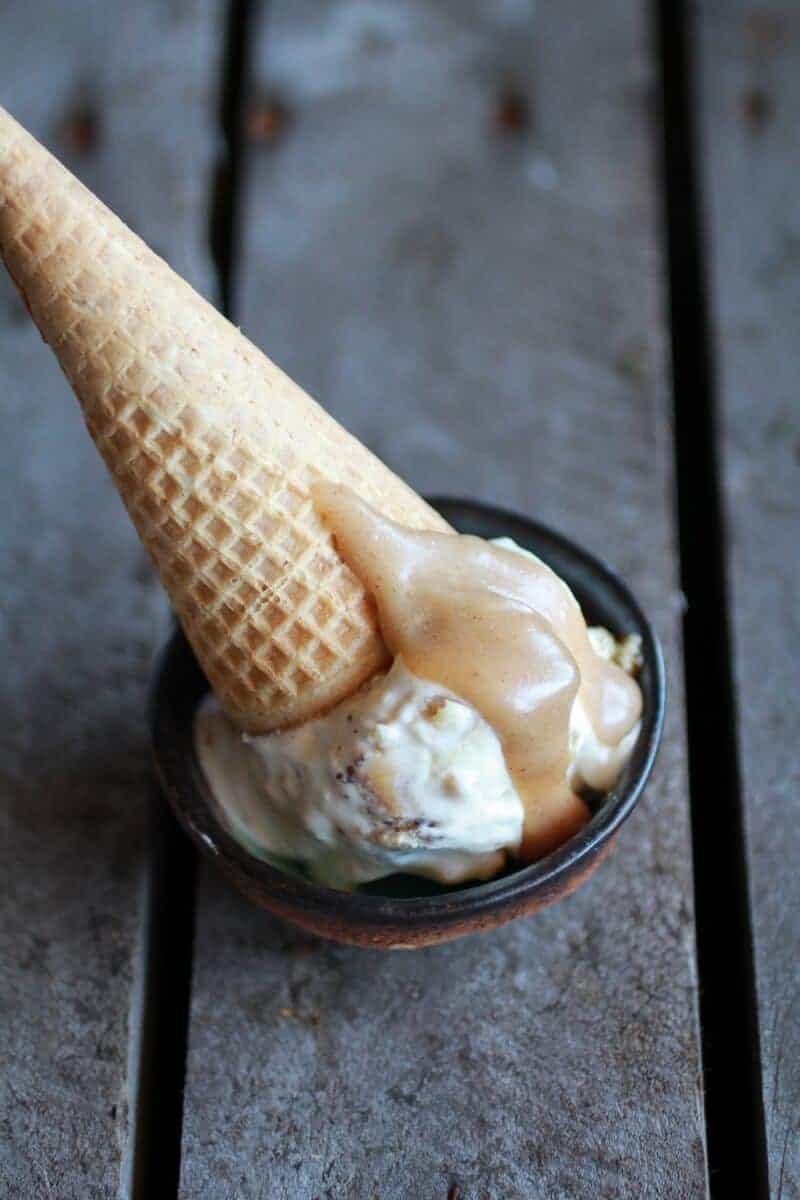 Toss them in the ice cream and freeze.

Then you make the vanilla brown butter sauce that you have to make. No really, you have to. Just do it. It’s brown butter and vanilla and it is just so good. All you need is a spoon or maybe even just your finger and you’re set…….. 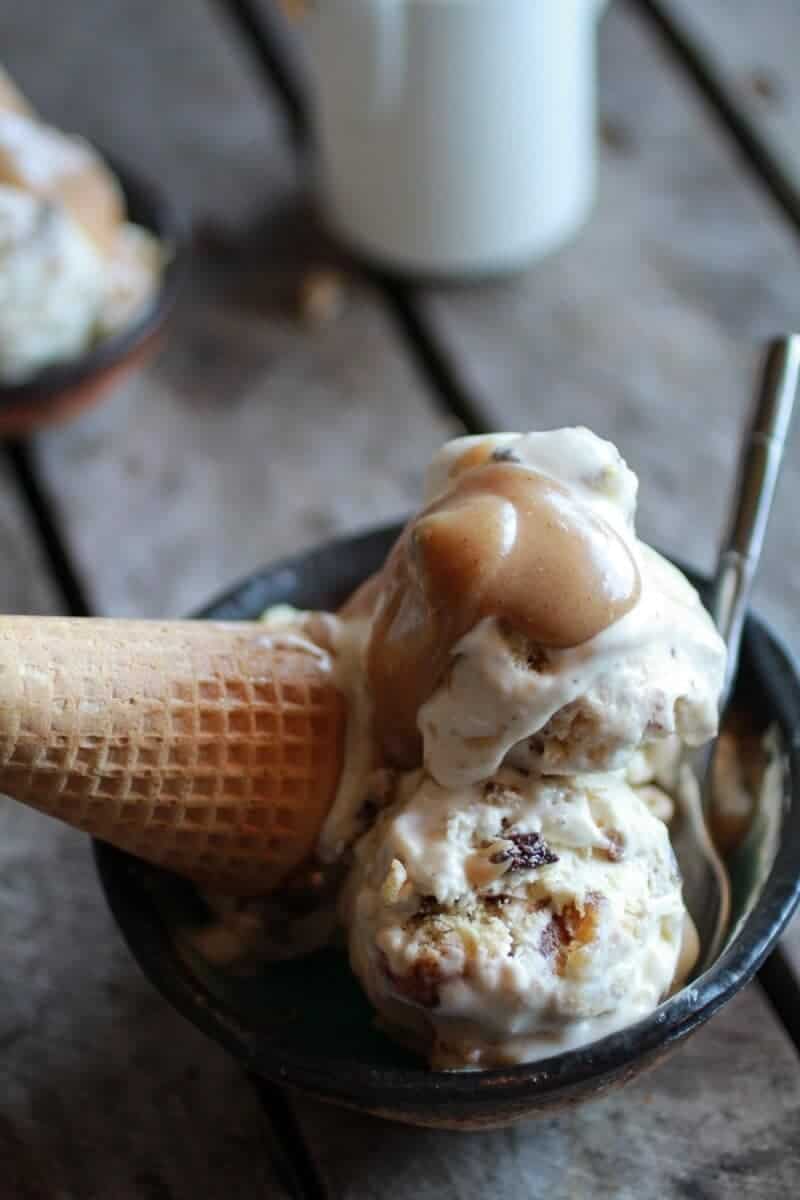 Plus, what else can cool you off and taste this good? 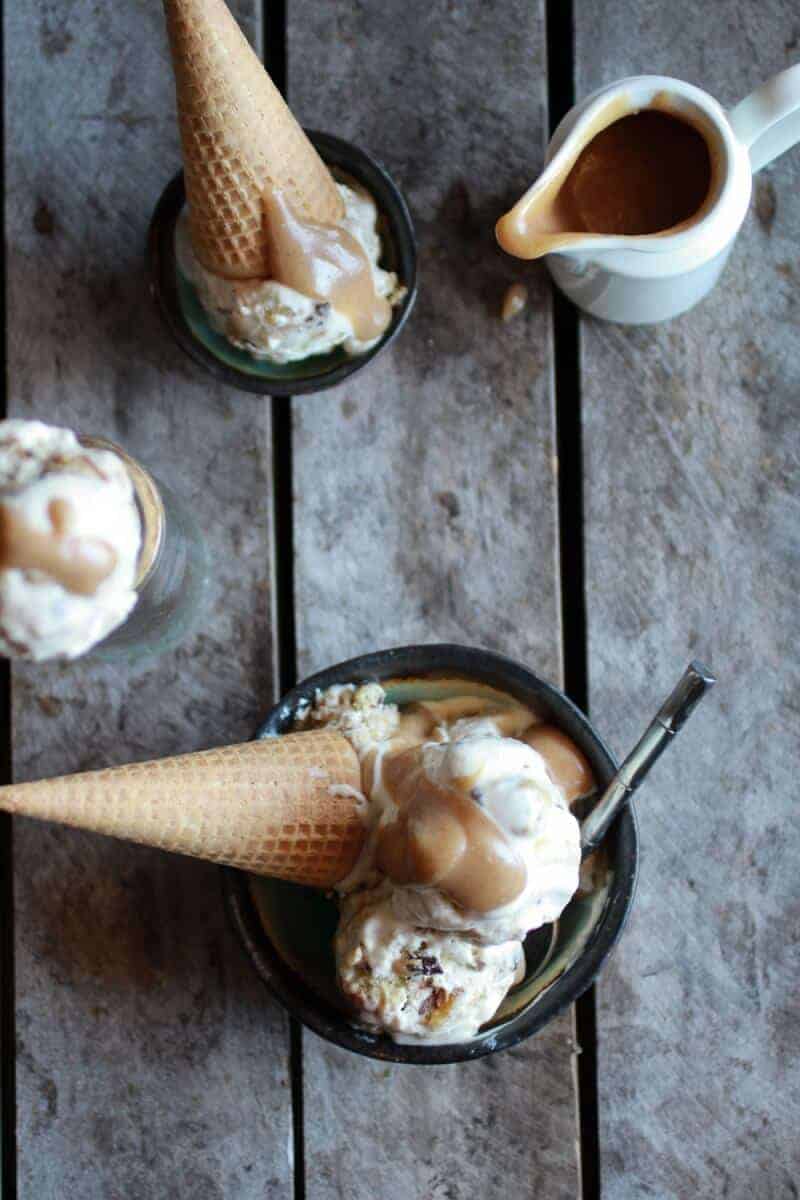 Nutritional value based on one quart
View Recipe Comments 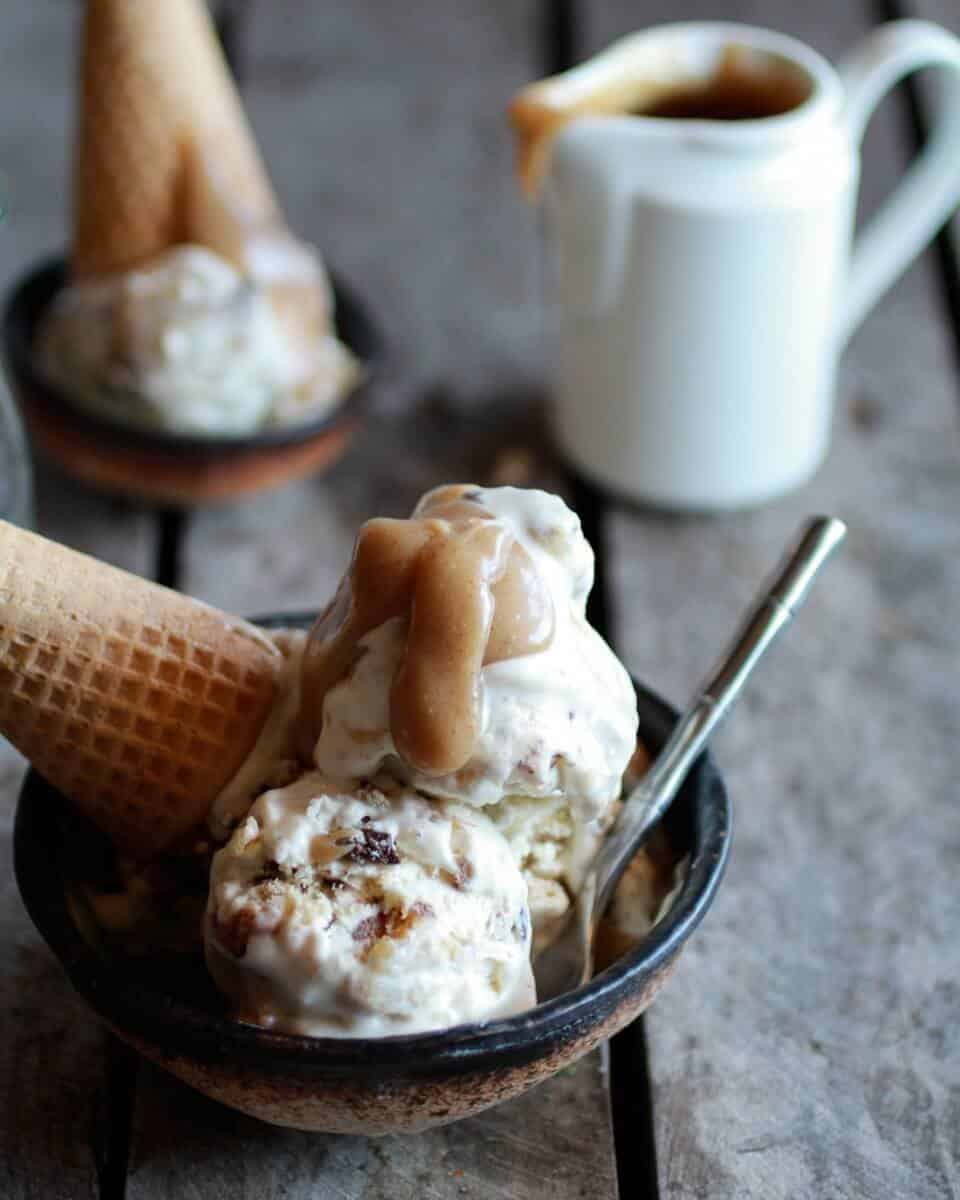 Oh and yes, I’d say this is a well-balanced breakfast. 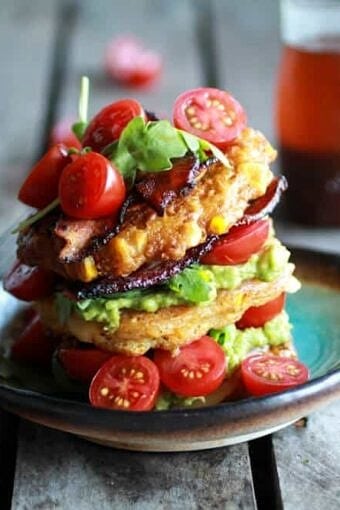