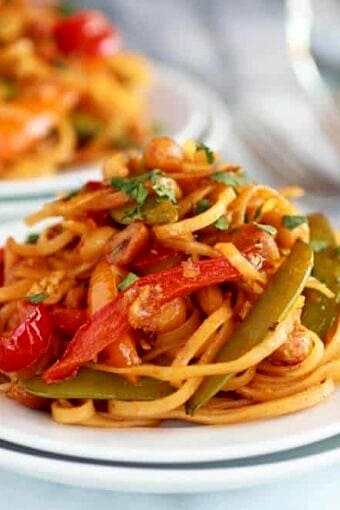 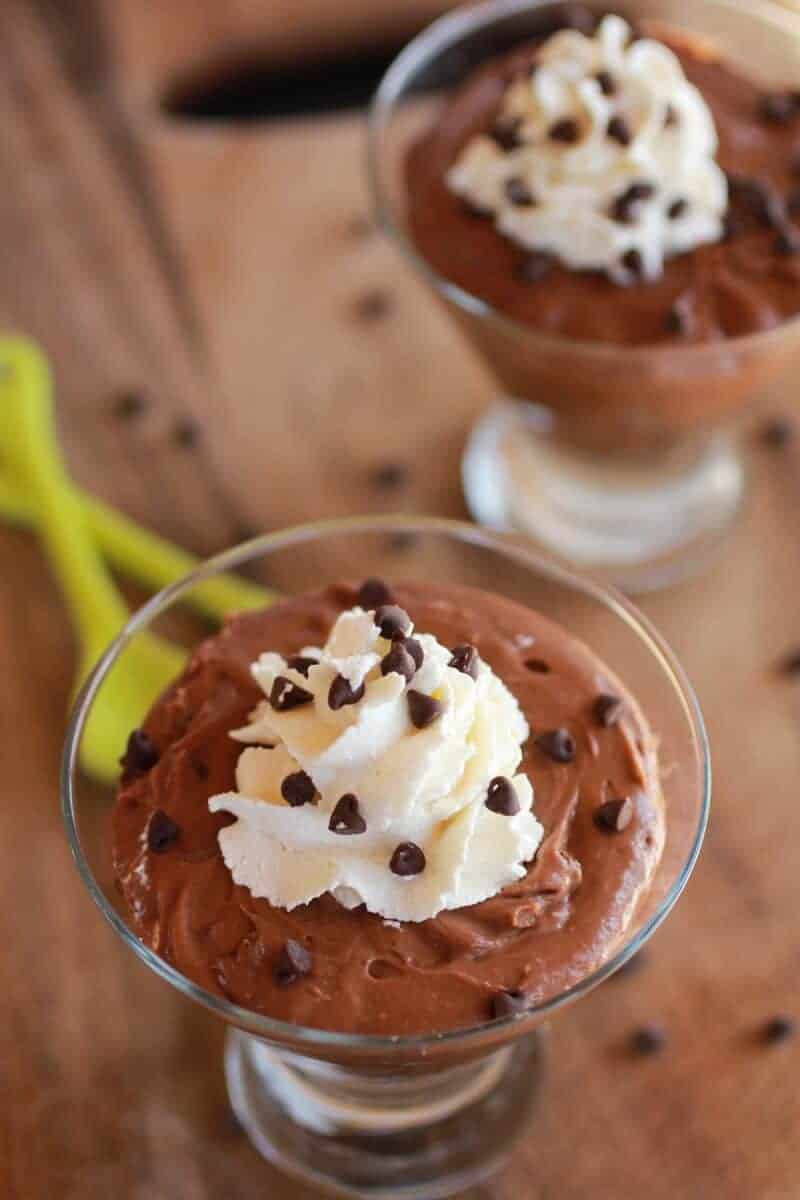 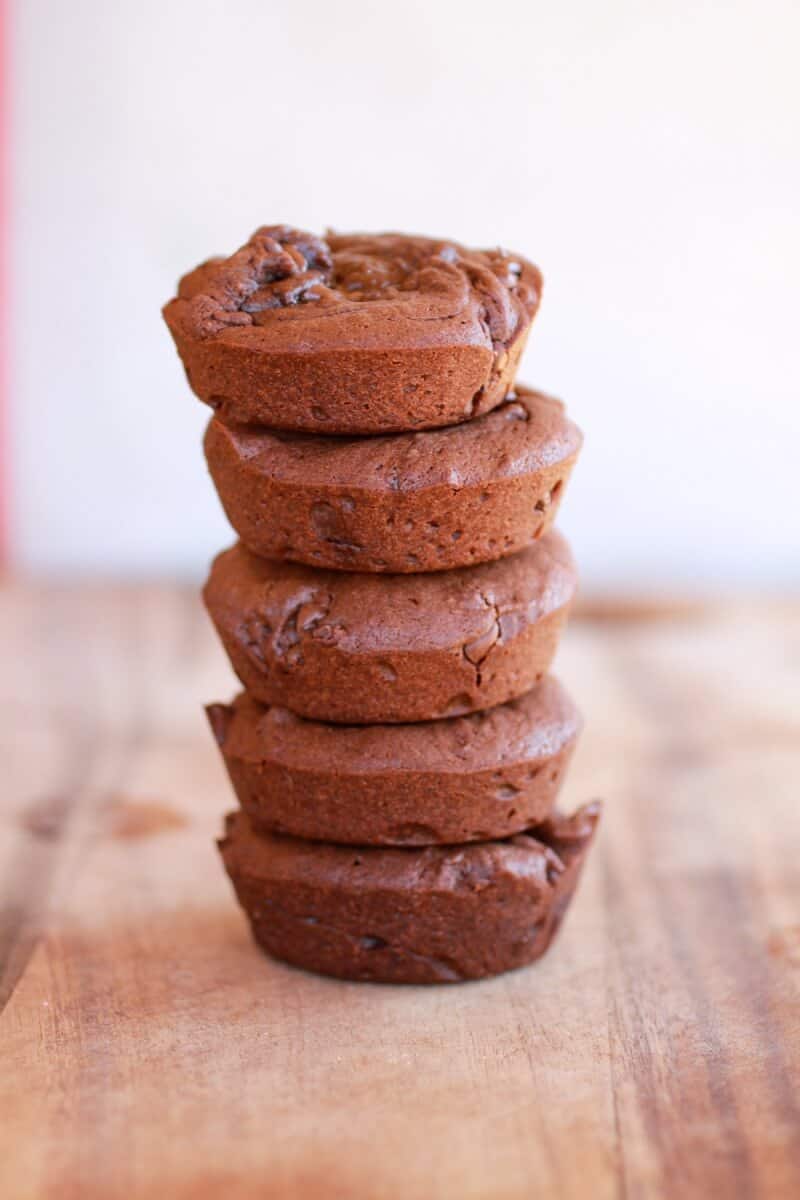 Get this, at the rec center! How crazy is that? The person who stole the car, who we think may have been a women or a young teen because of how small the footprints in the snow were and how close the driver’s seat was to the wheel (they did have to know how to drive a manual transmission vehicle though) put it right back where they got it from. Same parking lot, same parking spot! So weird!

So at least the car is fine, no harm done.

Well, I take that back they also took the only designer thing I own. A pair of aviator Coach sunglasses that I LOVED. My grandma had bought them for me over the summer (remember we love to shop), they were not even a year old. Major BUMMER. But we got the car back so that’s obviously pretty awesome. I guess the person who stole it felt bad, or maybe they just want my sunglasses, who knows. Pretty bazaar, right? 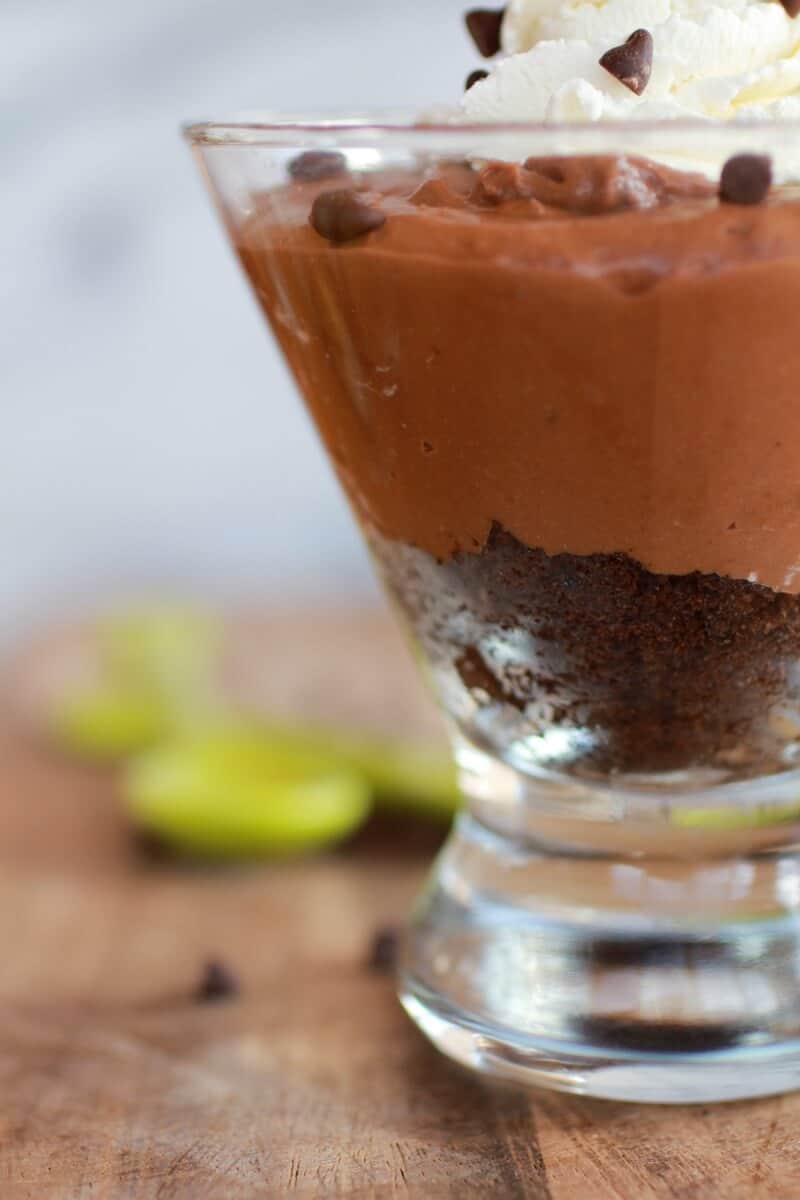 I guess that is what you get when your car gets stolen in Summit County, Colorado. It get’s returned.

If we were in any other city I am not sure that would have been the case. Well, it might have been returned, but I am not sure it would still look the same. Really, who returns a car they stole? 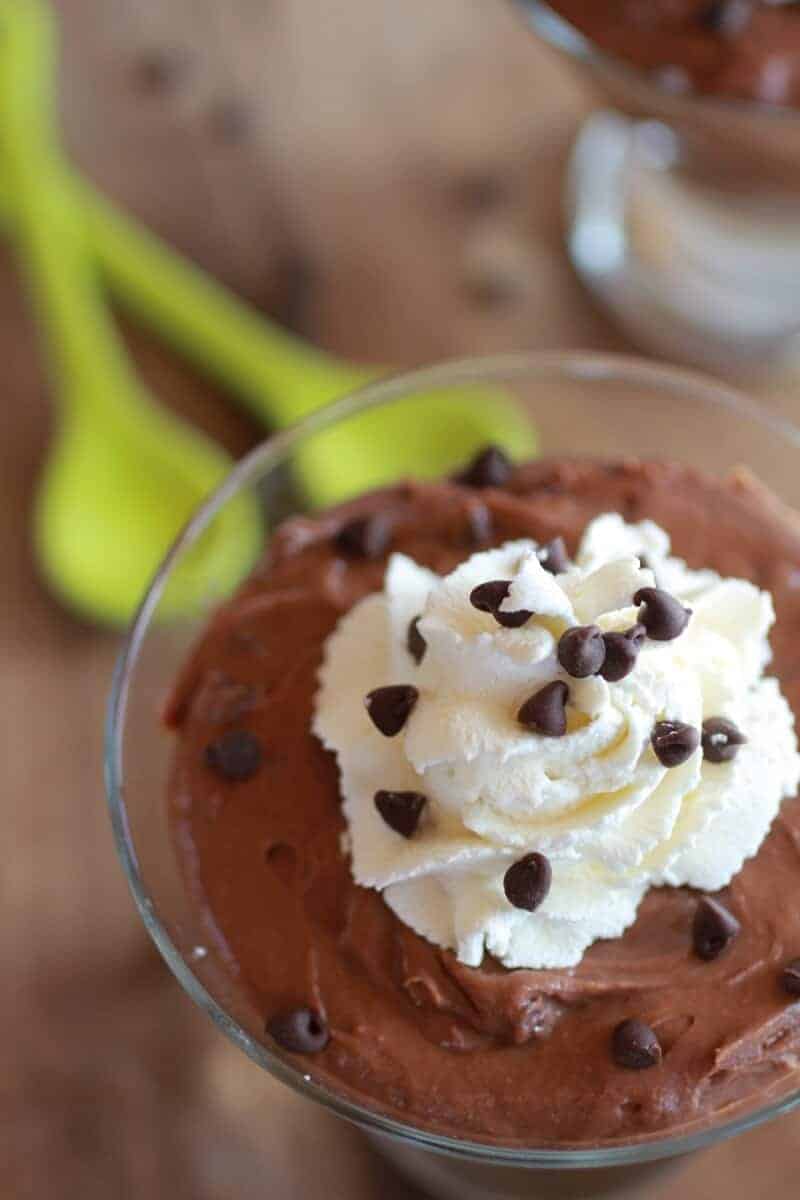 Alright, I am done talking about stolen cars. Geez, I sound like I just came off the set of the Gone in 60 Seconds movie. I really need to stop… now.

Lets talk brownie batter. That is so much more fun, oh and delicious! 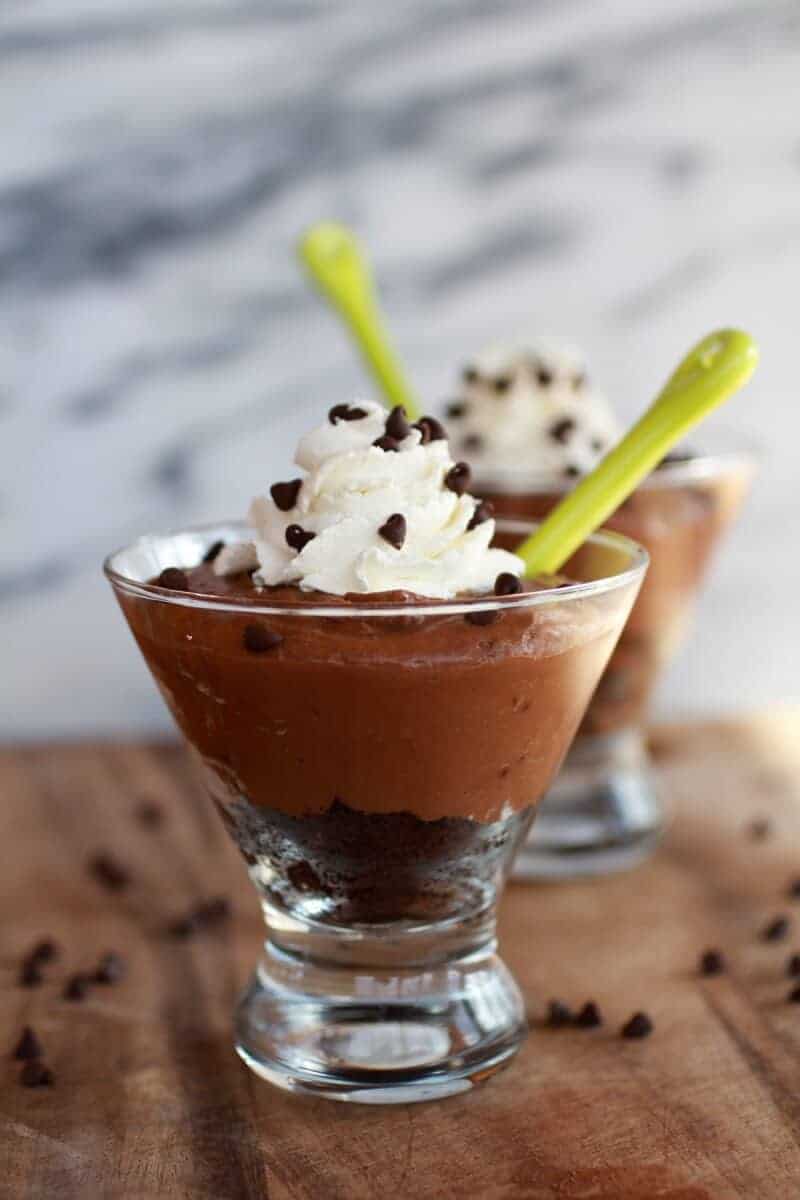 You know how when you are making brownies and all you want to is eat the batter? It is just so gosh darn good that you simply CAN NOT resist a few (ok, a dozen) finger swipes of batter into your mouth. Seriously, it takes all your willpower to not dig into your silverware draw, grab a spoon and dig in. I know, it is tough.

Not anymore, grab a spoon. It is time for a whole lot of brownie batter!

It’s a Brownie Batter Cheesecake with a Fudge Brownie Crust and it is pretty amazing. The brownie batter is so silky, smooth, fudgey, and chocolatey it is just down right awesome! And then, instead of a traditional graham cracker crust, I made the simplest but most delicious, fudge brownie crust. SO MUCH BETTER THAN GRAHAM CRACKERS!

Oh, yeah and then you’re gonna top them with some whipped cream. You know, just cause it’s Tuesday and yesterday was a holiday so it really feels like a Monday. And really all Monday’s need brownie batter, brownies and whipped cream! 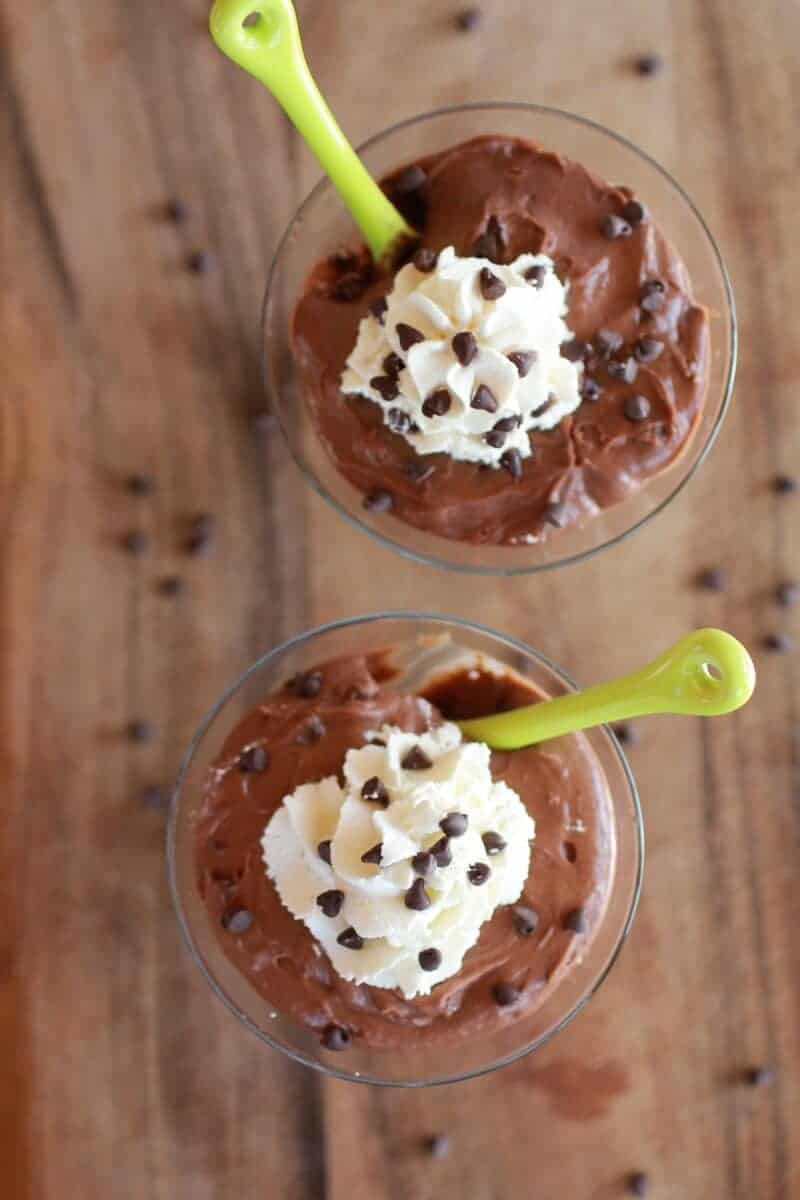 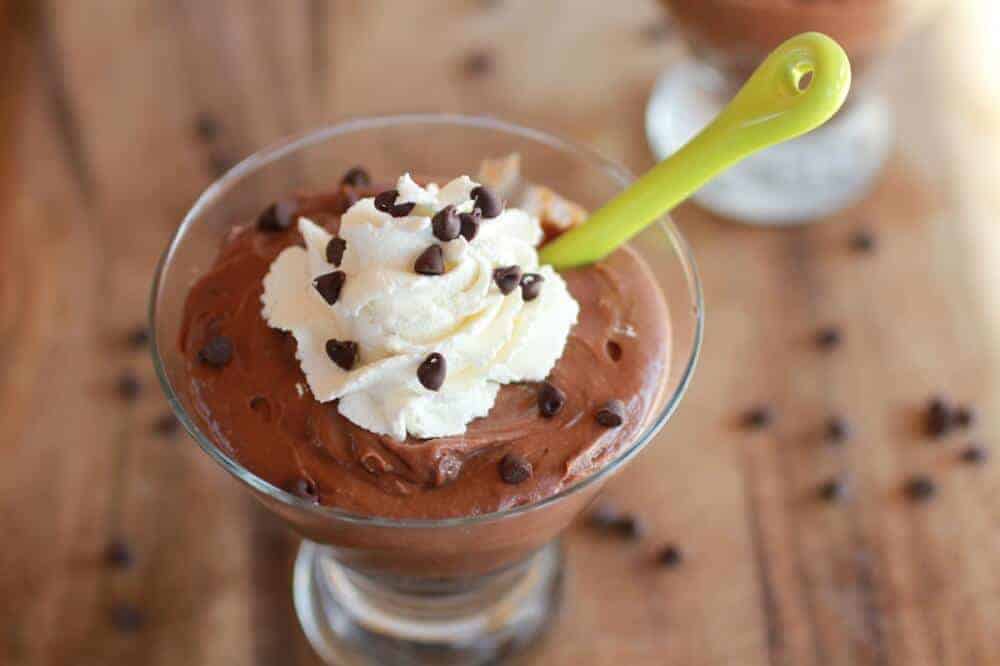 What are you waiting for? It’s brownie batter, get a spoon and dig in! 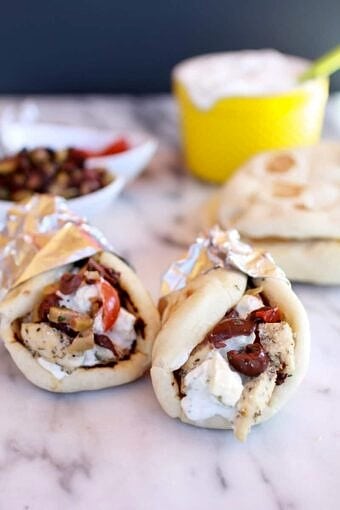