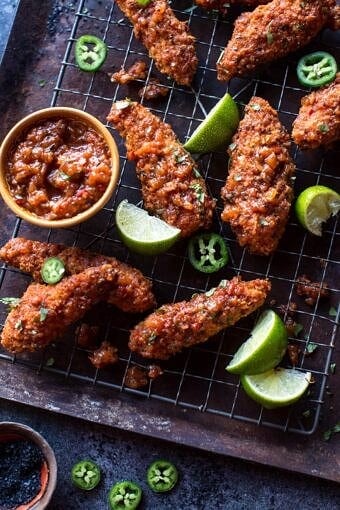 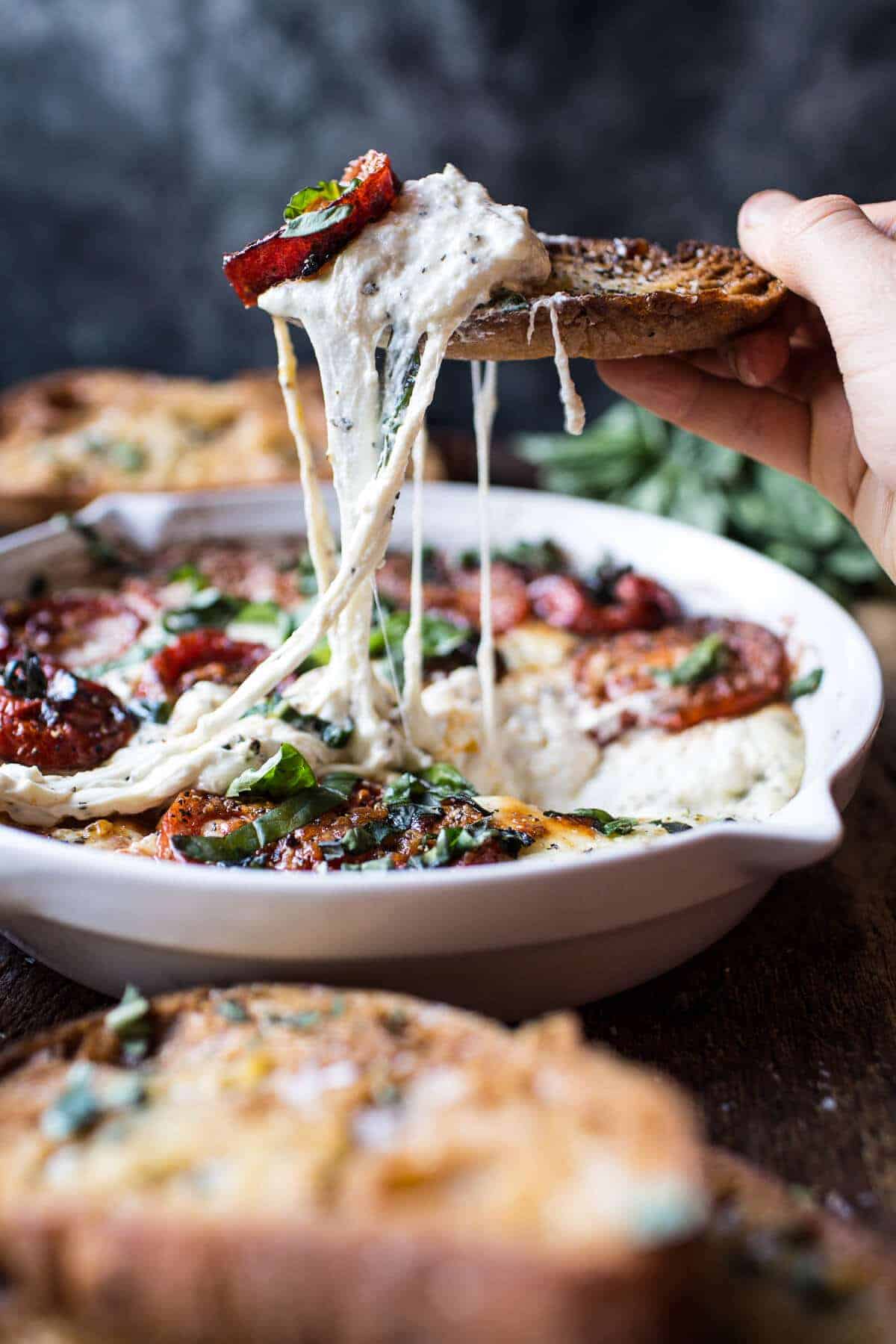 The difference??? Pizza dip is basically all the melted, gooey cheese you’d normally get on a pizza, times three! AND, the cheese is on the bottom so it’s kind like a reversed pizza. Oh my gosh, YES. I mean, really could it get any better?

Here’s the thing, I almost never, ever make appetizers. I know I have told you guys this before, but with my family/the people I feed, it’s all about the big meal. No one wants to casually chat and eat a little something before dinner like civilized people. No, they really just want to sit at a table, any table, pile their plates high, and then eat and eat and eat until their tummy’s are full. It’s not a pretty sight.

This Christmas when we had a house full of people, I made an executive decision that appetizers had to be made, and guys, it was the bestest thing ever. I made brie and blue cheese and hummus and life was complete. We did apps like two-three hours before our late night dinners and it worked out amazingly. The apps held the drunken family members (not joking, Christmas was a little loosey goosey to say the least this year) over…and sobered them up a little before sitting down to dinner.

PERFECTION, and obviously they were delicious because well, appetizers RULE… cheese + carbs = happiness. 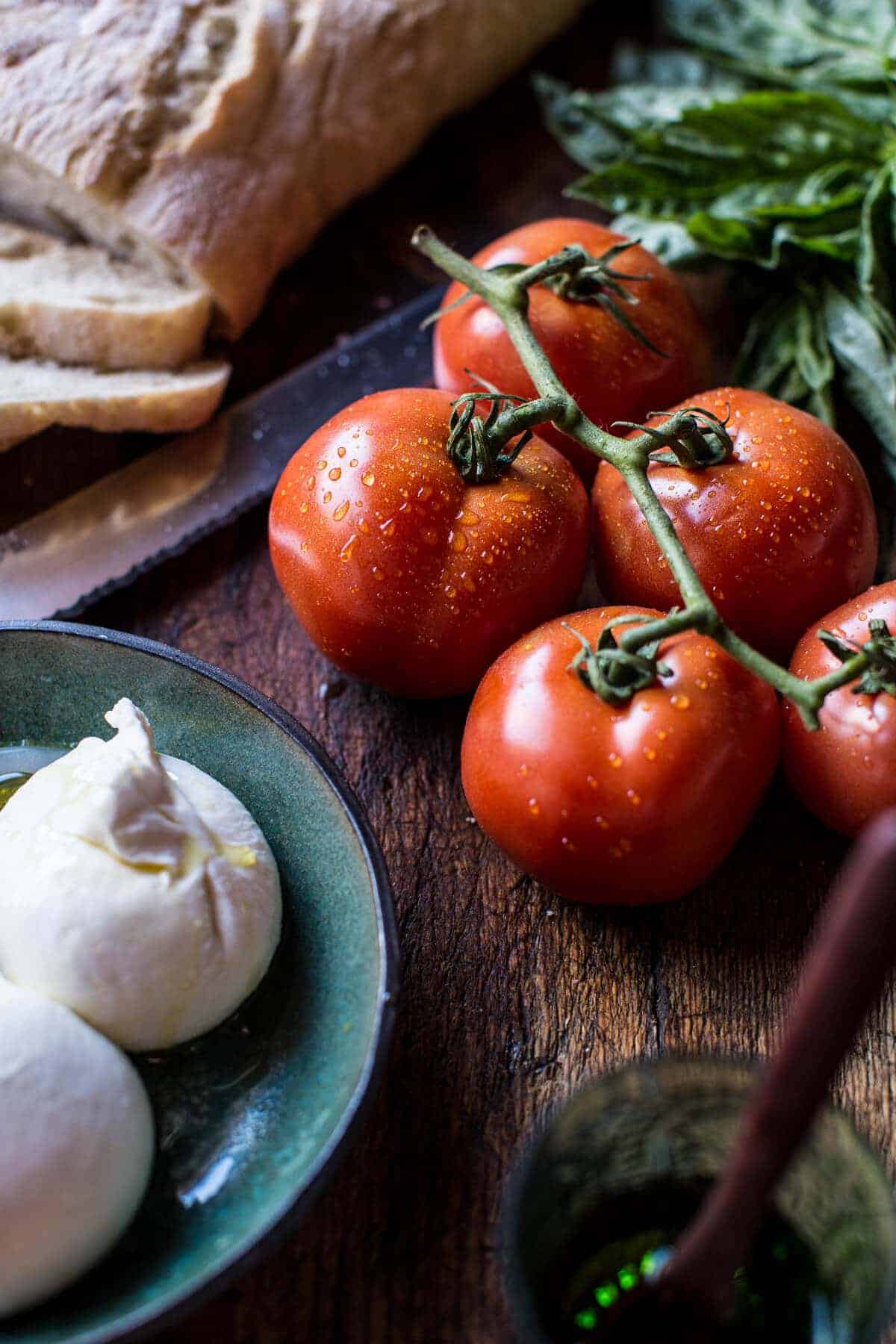 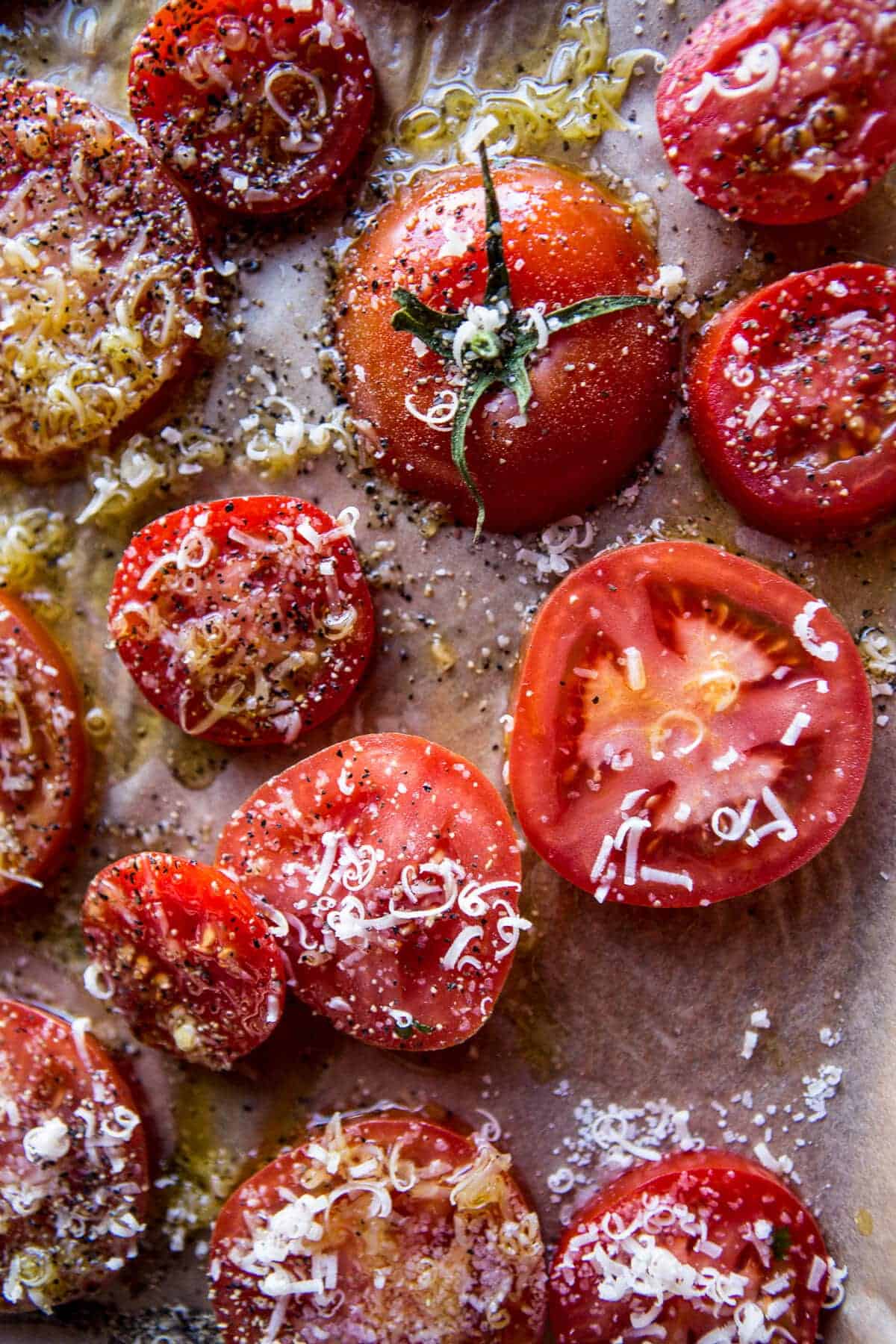 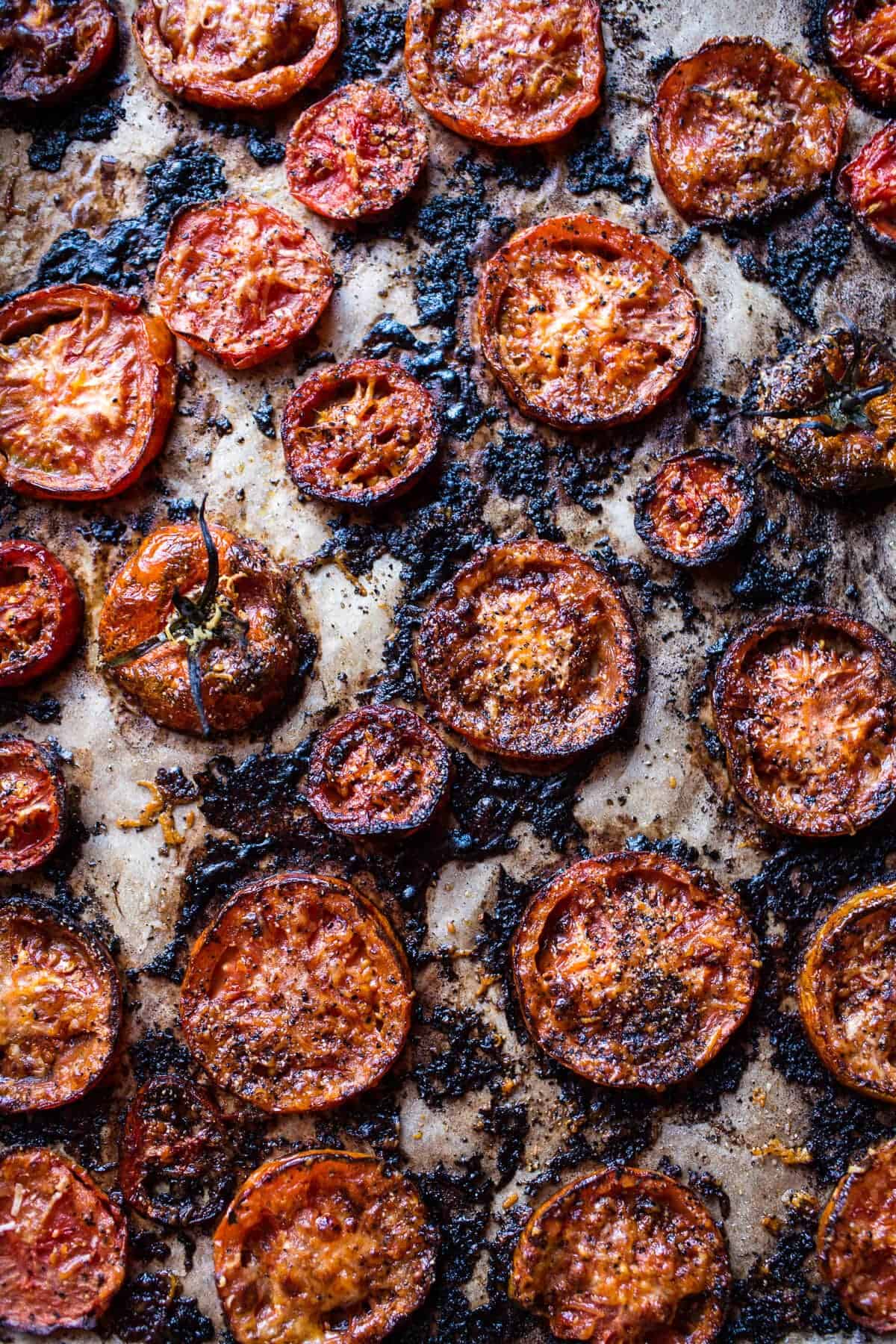 SO this all brings me to this crazy awesome Margherita Pizza Dip. With the Super Bowl happening this Sunday, I figured now is the time to up the my appetizer game. Appetizers are pretty much uncharted territory for me, so the excitement to experiment is through the roof.

Yes, I am so weird… but I feel like I say this daily.

Clearly I have accepted it.

This dip is EVERYTHING. It’s kind of the inverse of a margherita pizza. Instead of the cheese being on the bread, the cheese gets melted in a baking dish… melted until it’s hot, gooey and perfect. The bread is then used for dipping. AND my margherita pizza dip has something super special.

If you have yet to try Burrata, now is the time. It’s quickly becoming one of my favorite cheeses. It’s like a ball of fresh mozzarella on the outside, BUT inside is the creamiest, most yummiest form of ricotta. Honestly, it’s the best. Like if you’re feeling a little depressed about being single on Valentine’s Day, buy yourself a ball or two of burrata, make this dip and then let your depression fade into cheese heaven… Then finish your evening off with some chocolate.

Point in all my rambles: Margherita Pizza Dip + Burrata will save any and all of your day-to-day problems, AND it makes for one KILLER Super Bowl app. 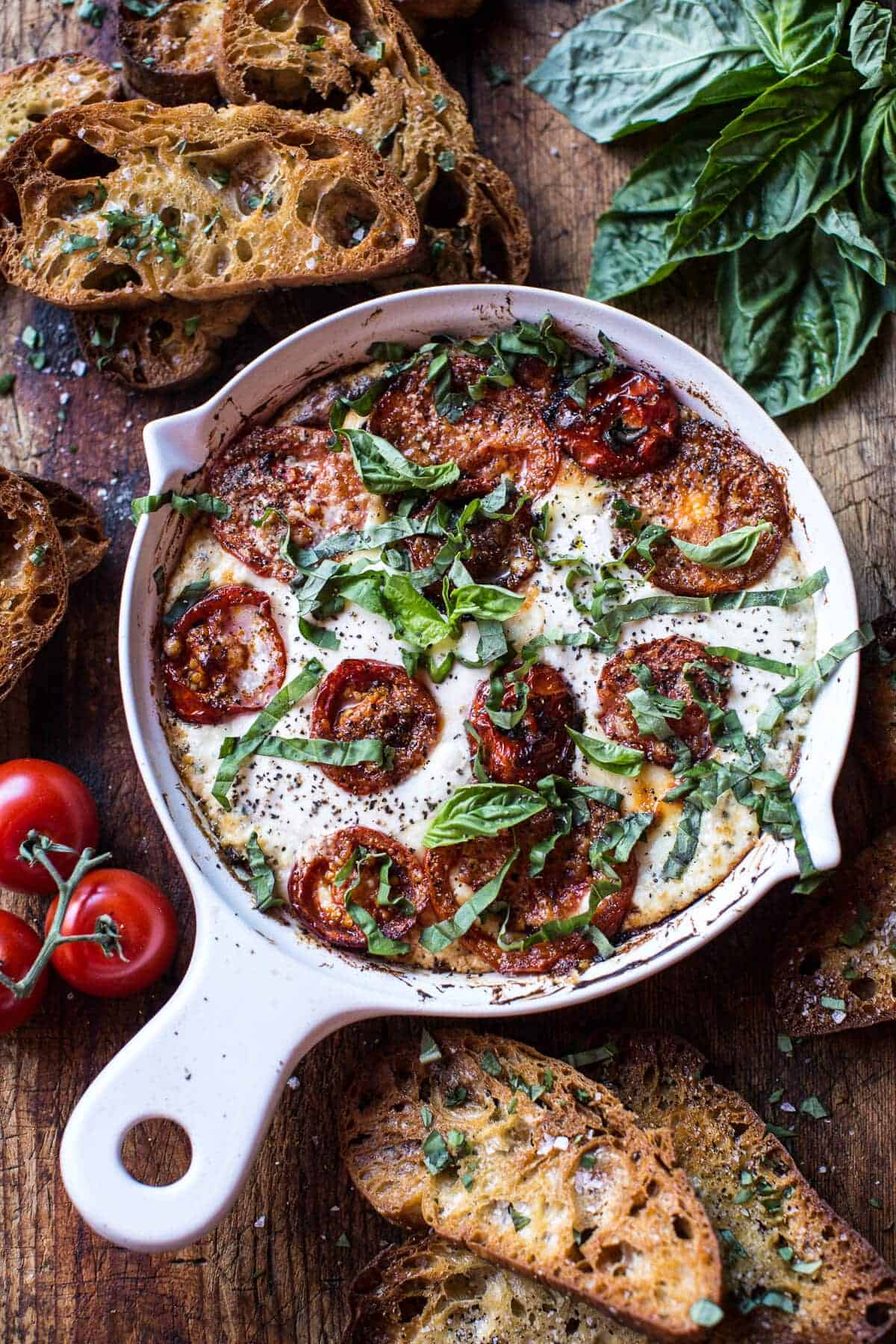 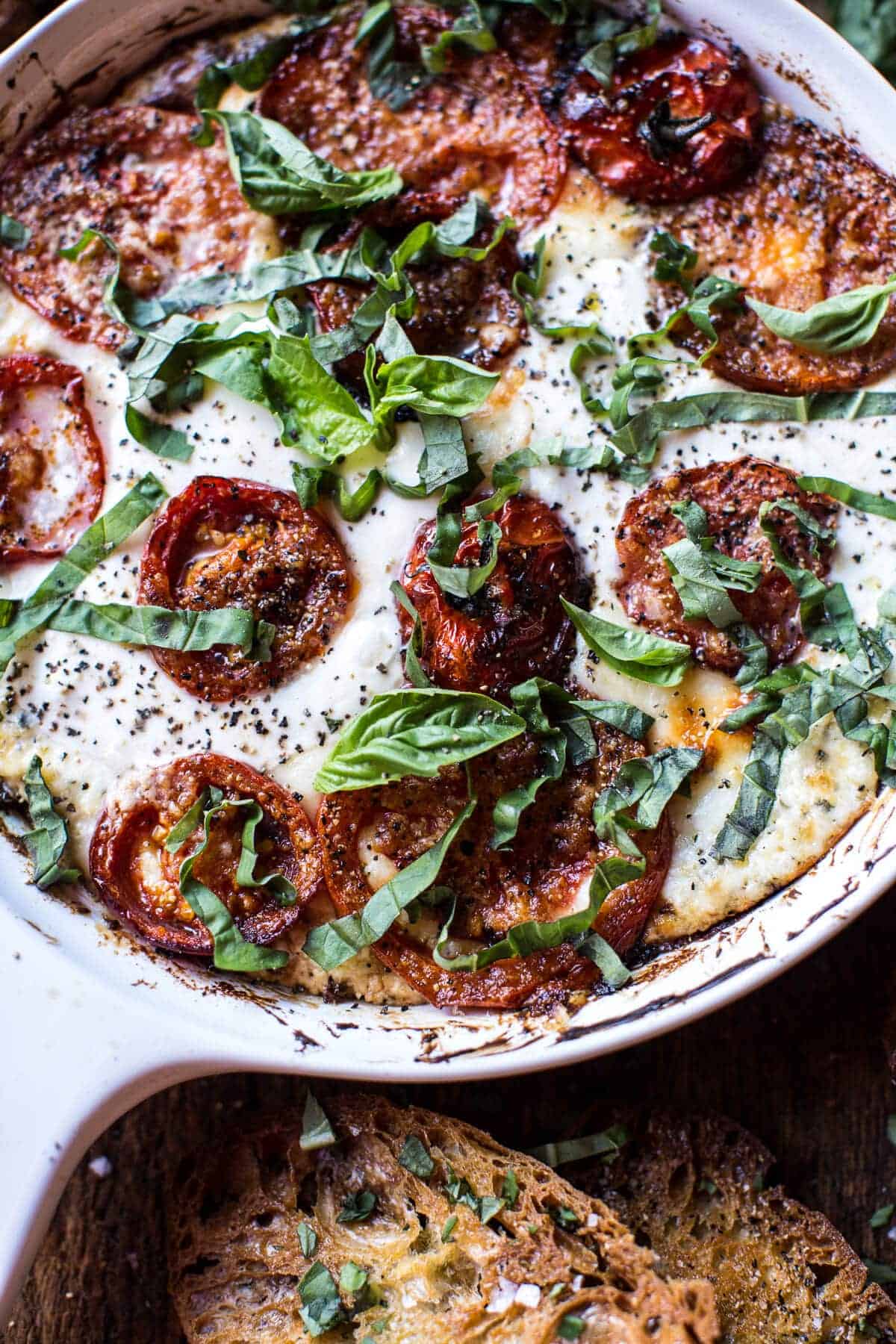 There is one very important part to this dip. Well, aside from all the cheese of course.

Yes, tomatoes are not in season, I know, enter giant 🙁 I am ALL about eating seasonally, but sometimes you just gotta have some Margherita Pizza in your life. Life without Margherita pizza would be zero fun.

So the good news is that we still have pretty decent tomatoes coming in from California, which means good things for our Margherita pizza dip. So here’s my VERY important tip. Because the tomatoes are not as flavorful as they might be in the spring and summer months, it is a MUST to roast them until they are lightly charred to a golden perfection. Roasting the tomatoes brings out their natural sweetness and makes them utterly delicious. I actually do this year round with any tomatoes bigger than a golf ball. I’m personally not a fan of large tomatoes… or I take that back, I am not a fan of large tomatoes that are not of the heirloom variety. SO, if the tomatoes are large and they’re not heirloom, you can bet I will be roasting the heck out of them. Only way to go if you ask me.

And yes, I am totally a tomato snob.

I also highly recommend buying Roma tomatoes that are still on the vine. I have found that these have great flavor, even in these brutal winter months. Which by the way, this winter is brutal thus far. It’s currently windy, snowing like crazy and so cold. I am wearing two shirts and two sweatshirts at the moment. #BUNDLED

OKAY and lastly, the bread. I simply toasted up a loaf of ciabatta bread with olive oil, salt + pepper and parmesan and baked it at 375 degrees F. until crisp. Once the bread was finished, I topped it off with fresh basil. THEN you dip, bite and go to a very happy place… eyes rolling back.

Dramatic, but so true. 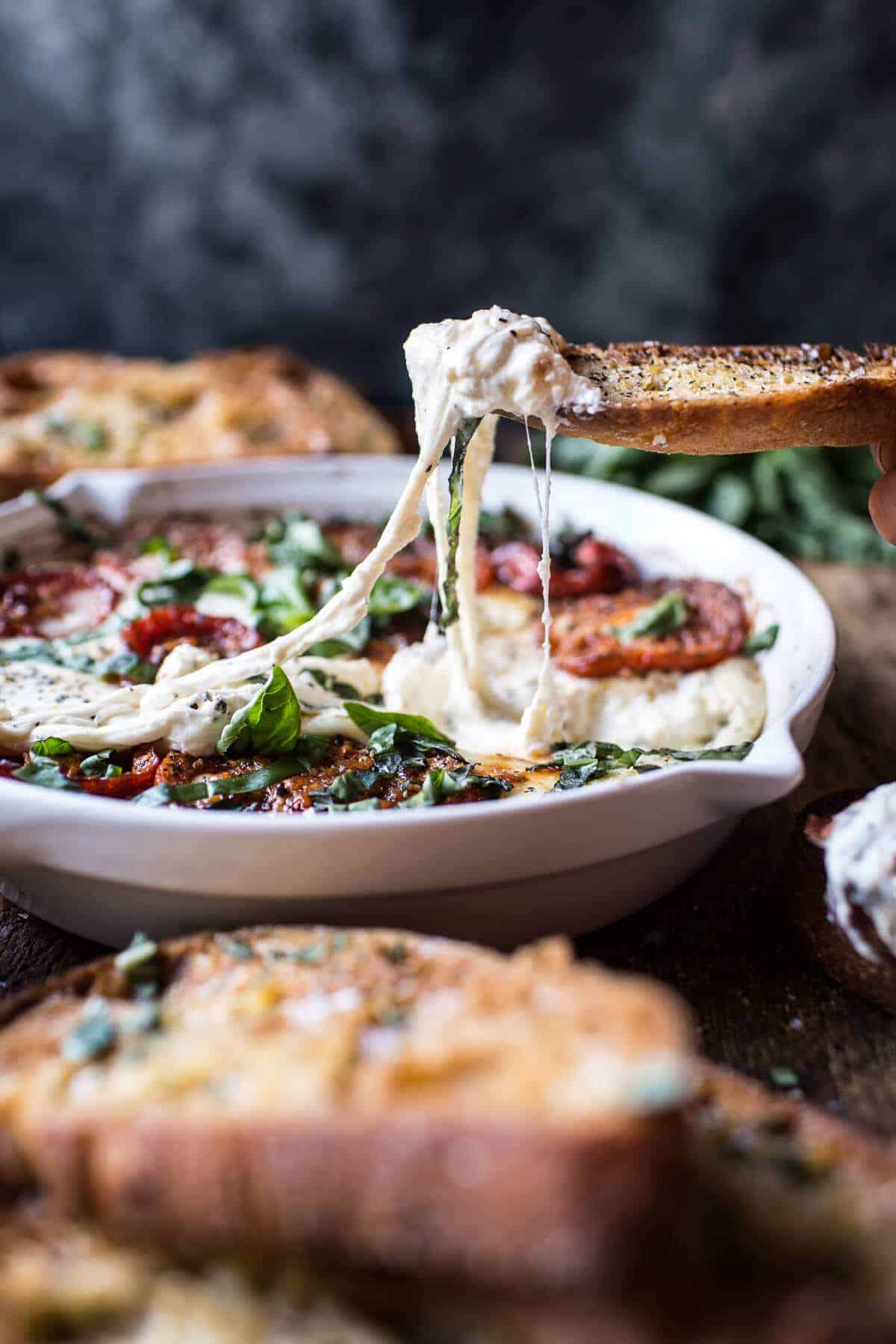 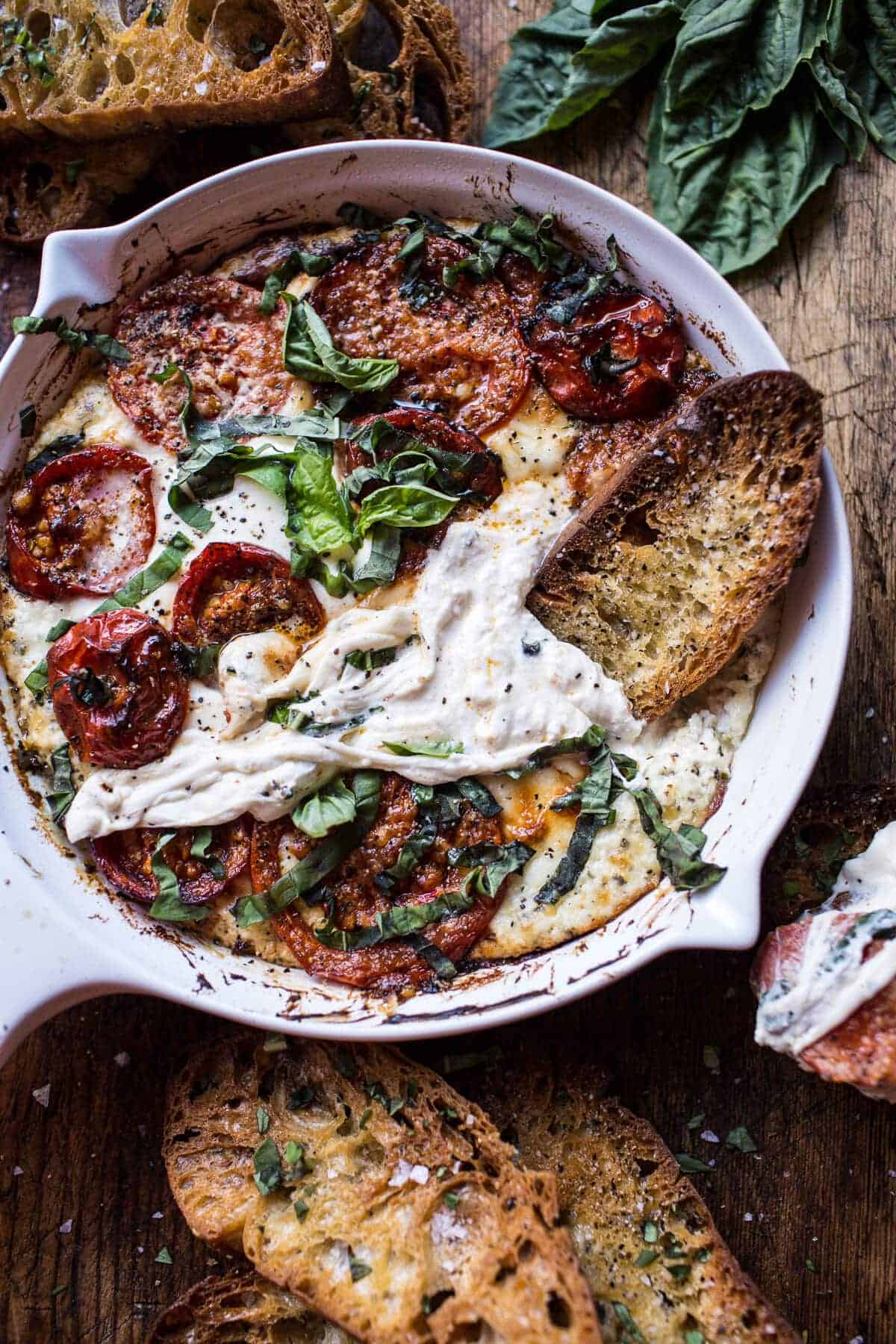 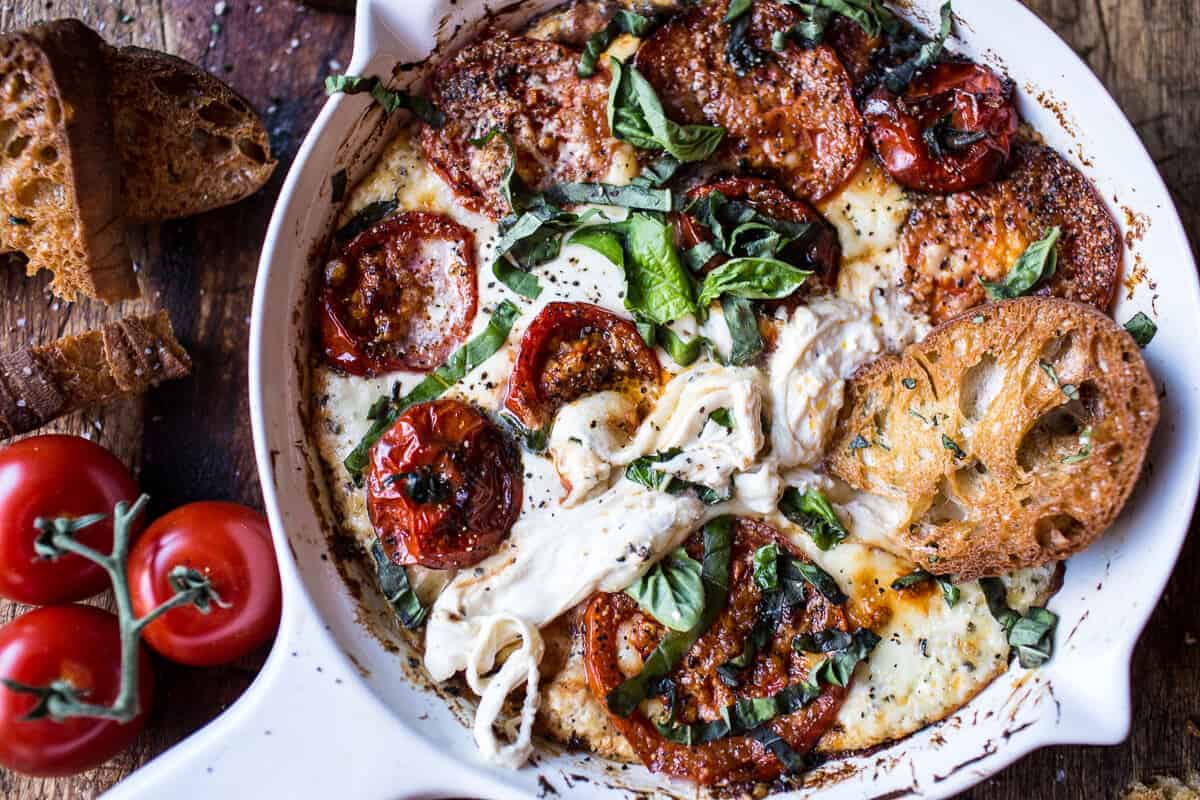 The cheese situation is REAL. The struggle to stop eating? Even worse. 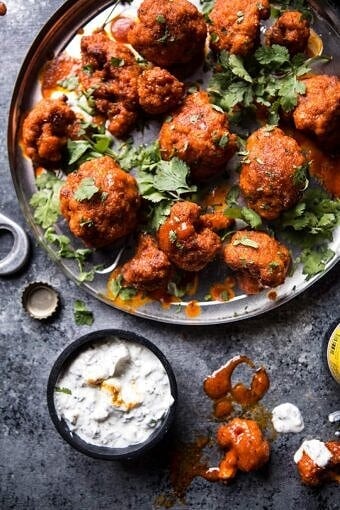