An Irishman’s Mac and Cheese. 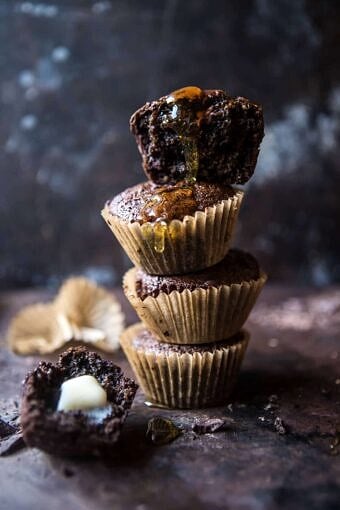 Totally fine by me, because umm, when is mac and cheese not a good idea? FYI – it’s always a good idea, but especially on a Monday. 🙂

So even though I don’t mind chatting about this Irishman’s Mac and Cheese, I am kind of bummed that Easter is in March this year. Anyone with me?? It’s totally throwing me off. I mean for one, March is just not “springy” enough for Easter. Come Easter there should be things popping out of the ground and warmer temps. I mean let’s be real, that just doesn’t typically happen by the end of March. Second, I simply like having Easter in April, it adds something special, gives it color and just makes it more, well… fun! UGH. For real though, does this bother anyone else or is it just crazy and insane me?

SIDE NOTE: I just pulled meringue out of my hair and off of my red sweatshirt (that I have been wearing since Saturday). The sweatshirt is covered in so many different foods I can’t even distinguish what they all are any more. To say that I need a shower would be and understatement. My kitchen could probably use a good scrub too, but well, that’s most likely not going to happen…

Alright, but let’s be serious. Are you guys ready for this mac and cheese??? Because it is legit.

Meaning it’s loaded with all things a really good mac and cheese should be loaded with, and then some.

To be completely honest, I don’t know a whole lot about Irish cooking. I know they eat a lot of potatoes, corn beef, cabbage, fish and chips (which are potatoes), but other than that I’m really not all that knowledgable on Irish cooking.

Ohhhh, but I do know they like their stout beers and especially their whiskey.

Basically what I did is took the Irish foods I know (and love) and put them into a mac and cheese…the bestest mac and cheese. I used mass amounts of sharp Irish cheddar, a little bacon, some kale pesto and um well as you can see, a little potato chip crumble situation baked on top. You may be thinking twice about that kale, and maybe even questioning potato chips on top of mac and cheese, but just stop all those thoughts right now. If you don’t like kale, that’s fine, leave it out, but don’t even think twice about omitting those potato chips.

I mean, you love a good baked mac and cheese with a buttery bread crumb on top right?!? Well, this is that mac and cheese only elevated. Traditionally I’m really not all that into potato chips, but there are certain foods that I just love paring them with. They add a delicious salty crunch and when I thought of that salty crunch atop a buttery, cheesy mac and cheese, I couldn’t resist.

It had to happen.

So I created the ultimate “Irishman’s Mac and Cheese”.  Think a little stout, a lot of cheese, crispy bacon, kale for greens and flavor (and because I heard somewhere that Irish like dark greens…is this true??), topped with crushed all natural potato chips and baked to cheesy pasta perfection.

Really though, could there be anything better? And on a Monday to boot??

The only thing missing is a little whiskey…but I’m sure that could be arranged.

An Irishman's Mac and Cheese. 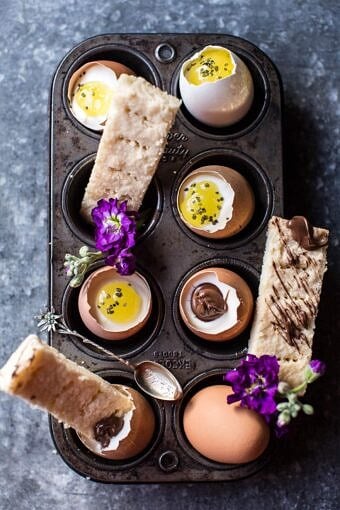