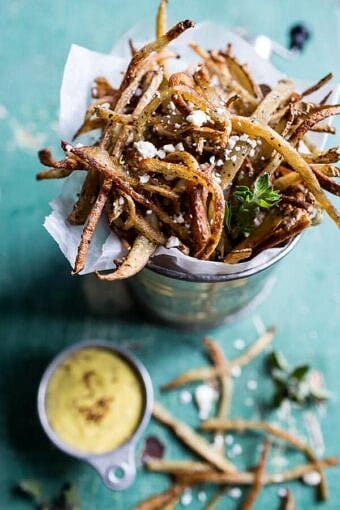 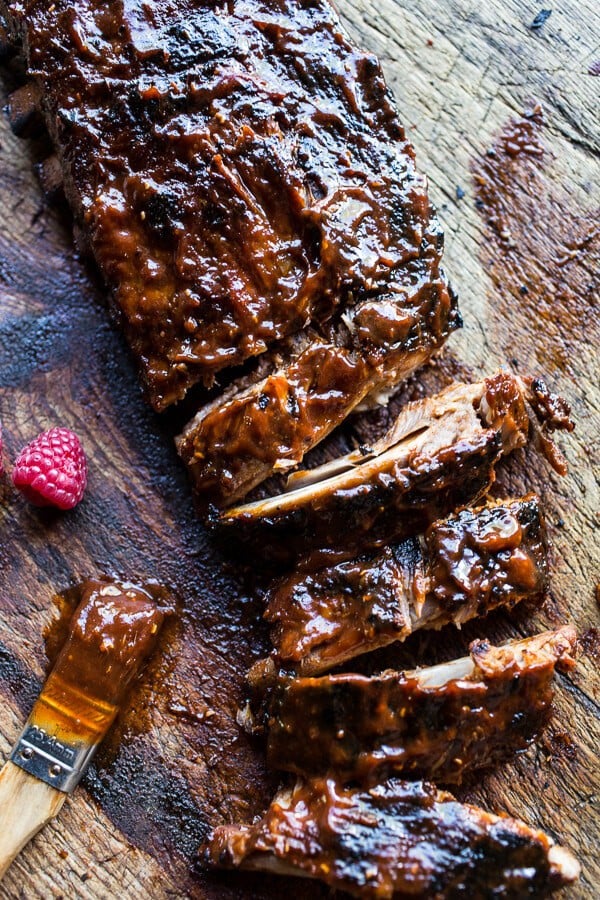 Clearly these ribs, but also some other fun things too!

First, my younger brother, Kai got into the school he wanted (FIDM) in LA and I could not be more exited for him. When he told me, it pretty much made my Monday. I might just be living vicariously through him though. He will be attending the same school that I always thought I wanted to go to…until I didn’t… and decided to change career paths… did a complete 360… and here I am.

It’s a long story and I have told it before, so I will not go over all the details and bore you…again.

But really, I am SO exited for him. I think it will be the perfect school for him, he is going to KILL it in the filming world.

And ok, I am pretty exited he is going to be in sunny, warm LA. The land of food photography props galore. Yess. 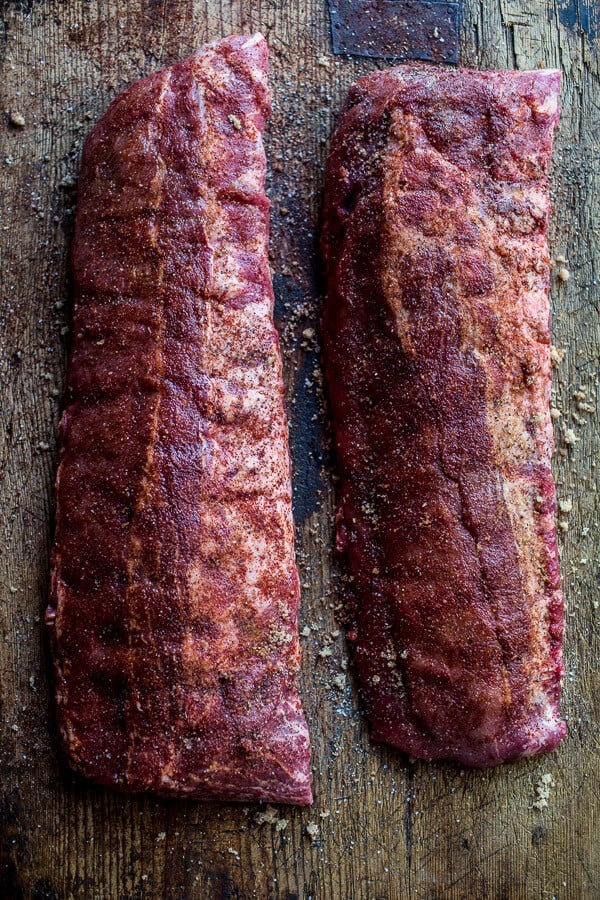 Alright, and equally exciting is some news about the goats. You remember yesterday how I said we would not be receiving milk from our goats until next summer? Yeah, well Heather, the woman who we bought our cute little goats, Mara and Layla, from emailed my mom telling her the birth stories of the two girls and giving us their lineage. She also said that she was going to need to cut down the size of her heard with their next round of babies and asked if we would be interested in taking a milking goat, Mara’s dam (mother) Tiramisu.

Well, that’s what I said when my dad told me, BUT he’s a little scared to be taking on a milking goat with everything we already have going on…so I am working on him. And I need him on board because I definitely don’t have enough time to be milking goats twice a day, BUT I so want the milk. Like SO bad. The days need more hours. Yes, like a lot more hours.

So while this is not a done deal, I have both my fingers crossed…Tiramisu, she even has the perfect name – once we get her I promise to make some tiramisu with goat’s milk! I will update you on this front, once I know a bit more. 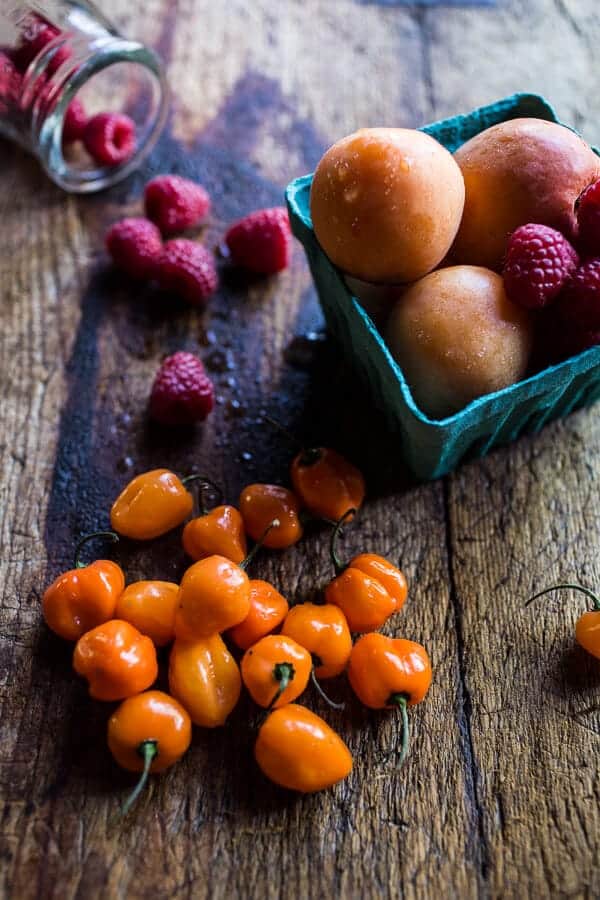 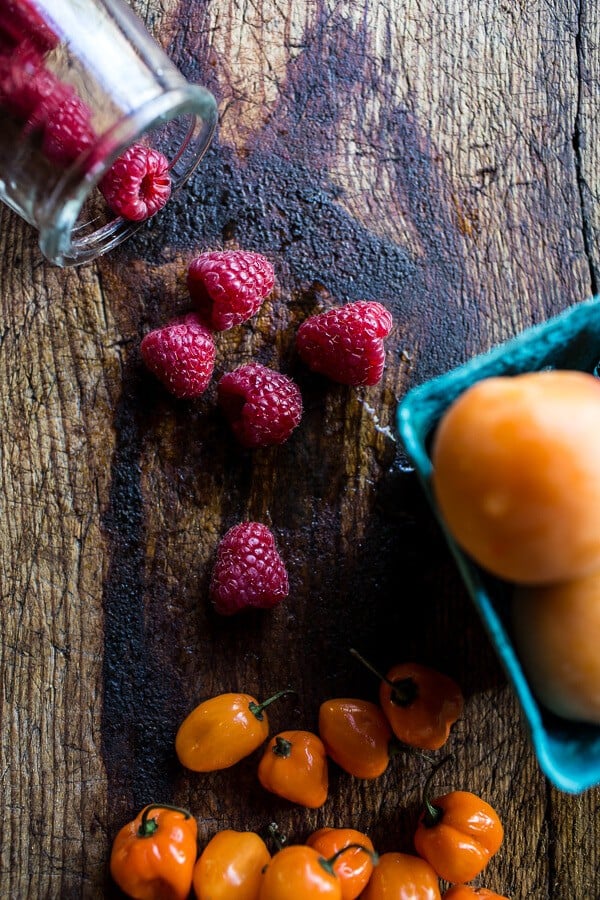 Ok and third, I spent most of Monday with little miss Asher. I haven’t spent a whole day with her since I officially moved out of the “rents” house.

My family went rafting, so Asher was stuck with boring, always working me. She talked my ear off, somehow convinced me that making a cake was a good idea (in the midst of my already messy, food filled kitchen) and then stole my laptop and watched gymnastic on YouTube for like two hours.

We also maybe danced around the kitchen screaming (cause neither of us can sing) the entire Taylor Swift 1989 album while we made the said cake. FYI, the girl know all the words to every song.

She’s six and probably Taylor’s BIGGEST and littlest fan ever. She knows it all. 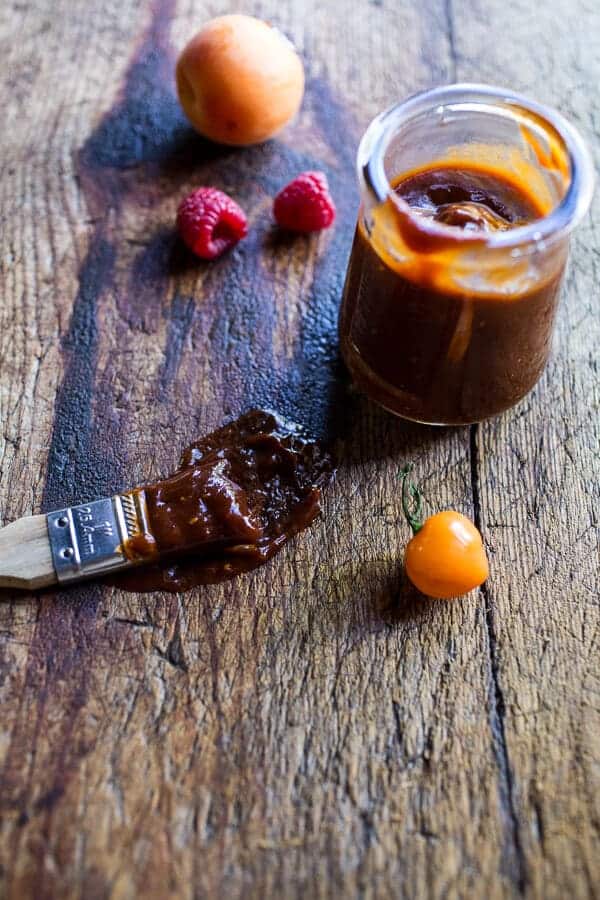 Oh, and Asher also made this sweet comment, “Tiegs, all the food you made today is beautiful”. And then she asked to make a cake.

Girl sure knows how to play me. 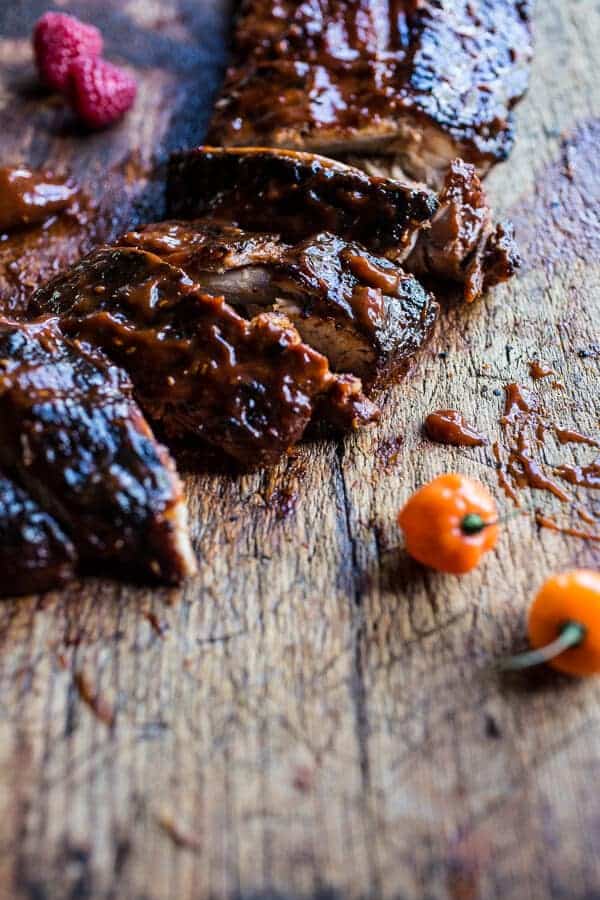 But the best part of this post is most definitely these fall off the bone, spicy, sweet and bone lickin’ good, crockpot grilled fiery habanero apricot BBQ ribs.

You guys, the crockpot is the magic way to cook ribs. Like no joke, these ribs came out perfect. In fact, the Colorado BBQ Challenge was in town over the weekend and the entire family agreed that the chewy ribs they had there didn’t even come close to my ribs.

But then again, my BBQ sauce is kind of amazing too. It’s spicy, sweet and full of summer fruit. I know it seems a little weird to be adding fruit to a BBQ sauce, but when paired with those spicy habanero chilies it’s the perfect balance of sweet and spicy. 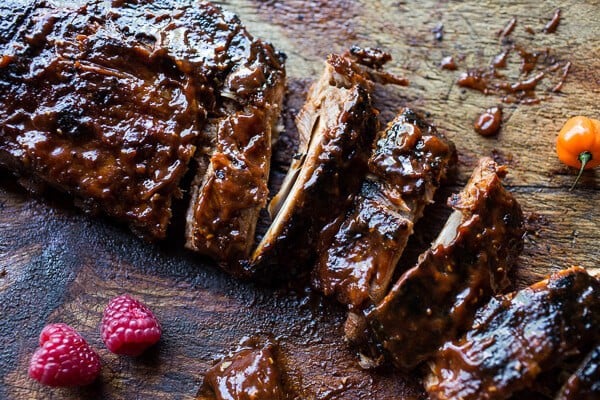 Clearly, I have the 4th of July in mind for these ribs. Cook them in the crockpot all day long and then just throw them on the grill right before eating. Could not be an easier or more delicious way to do it.

If you do decide to make these for the 4th, you can easily double the recipe to make enough for two racks of ribs. My crockpot fit two full racks, but I don’t think it could fit a third. If you are looking to cook 3-4 racks, I would see if you can borrow a crockpot from someone you know. Kind of a pain, but I promise, once you try ribs in the crockpot you won’t be going back to whatever you did before. AND the cleanup is so easy too! 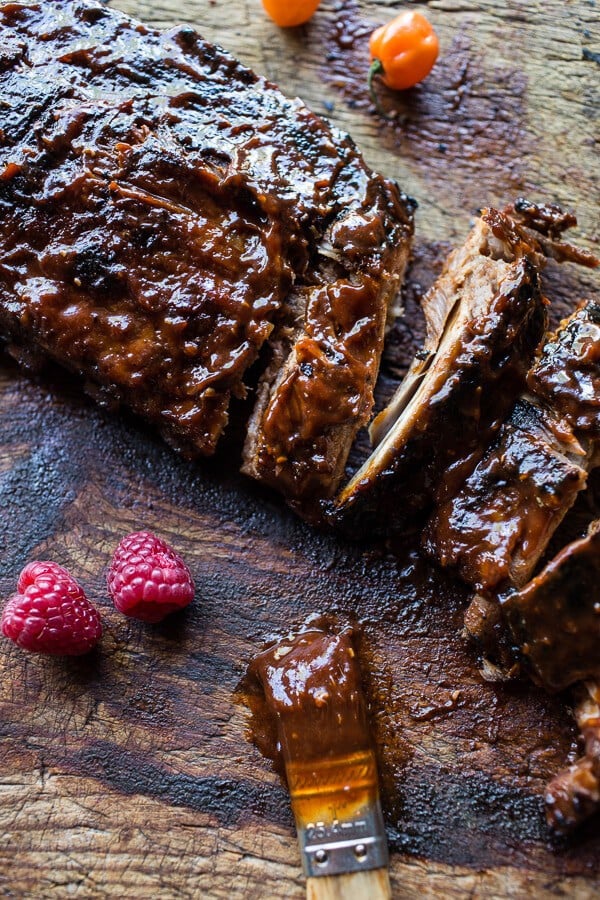 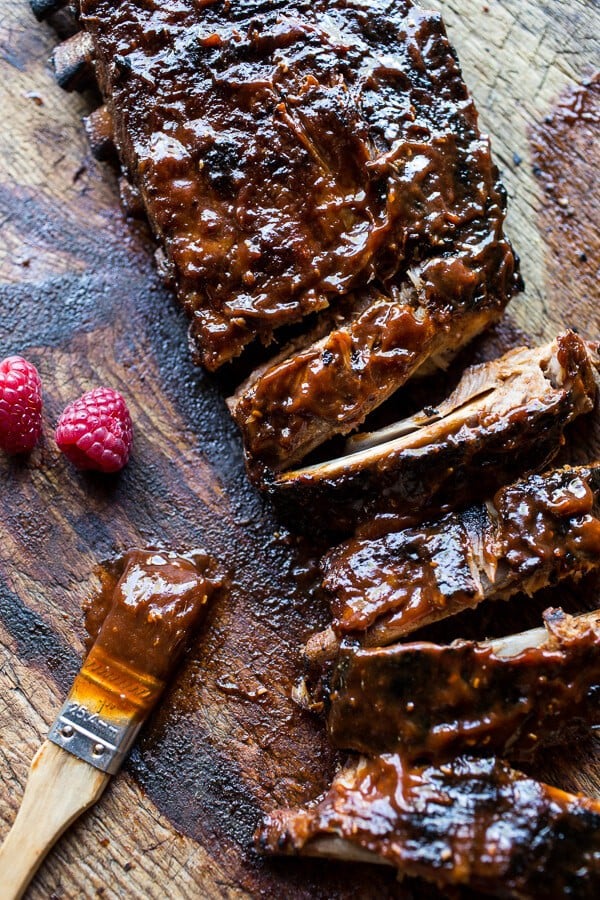 I mean come on, don’t these look delicious?!?