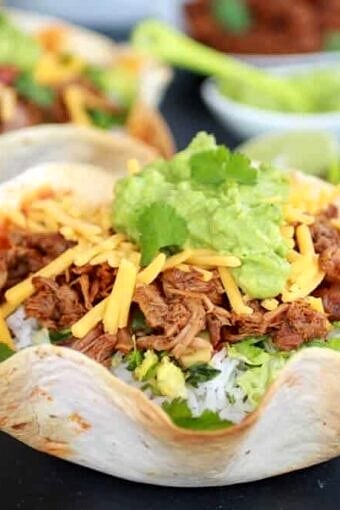 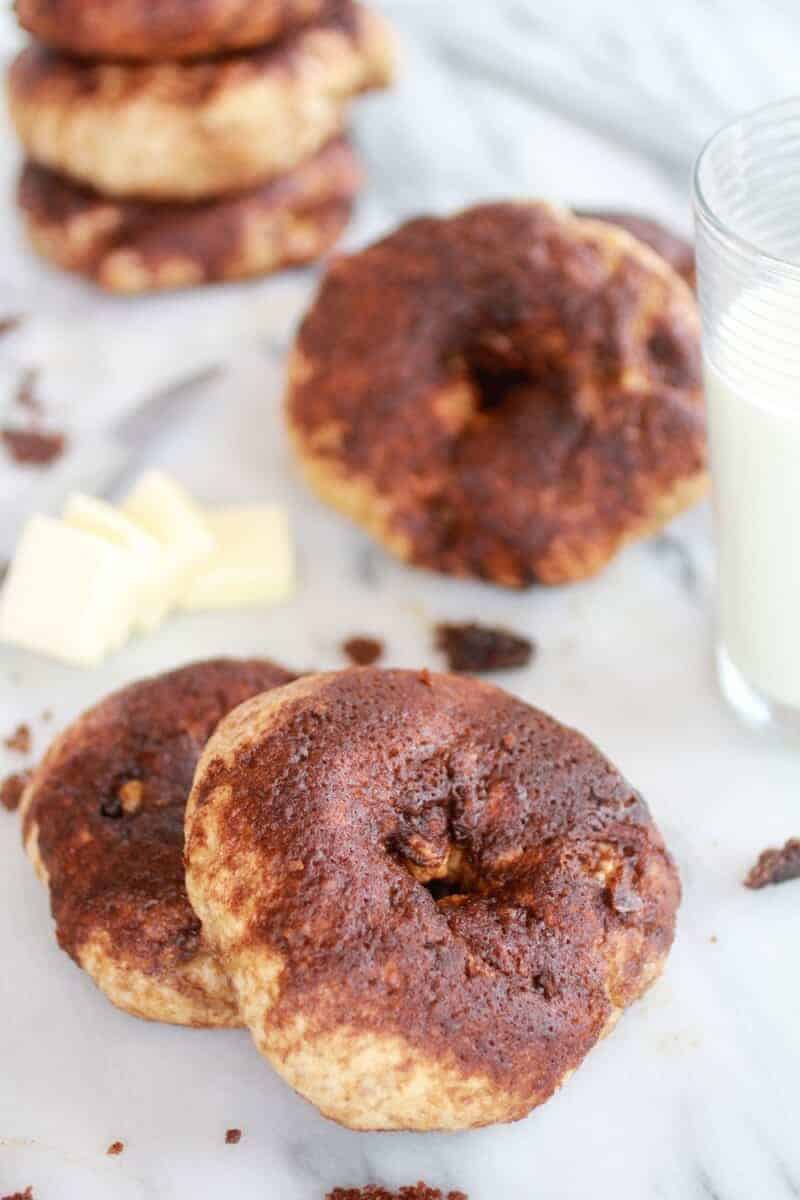 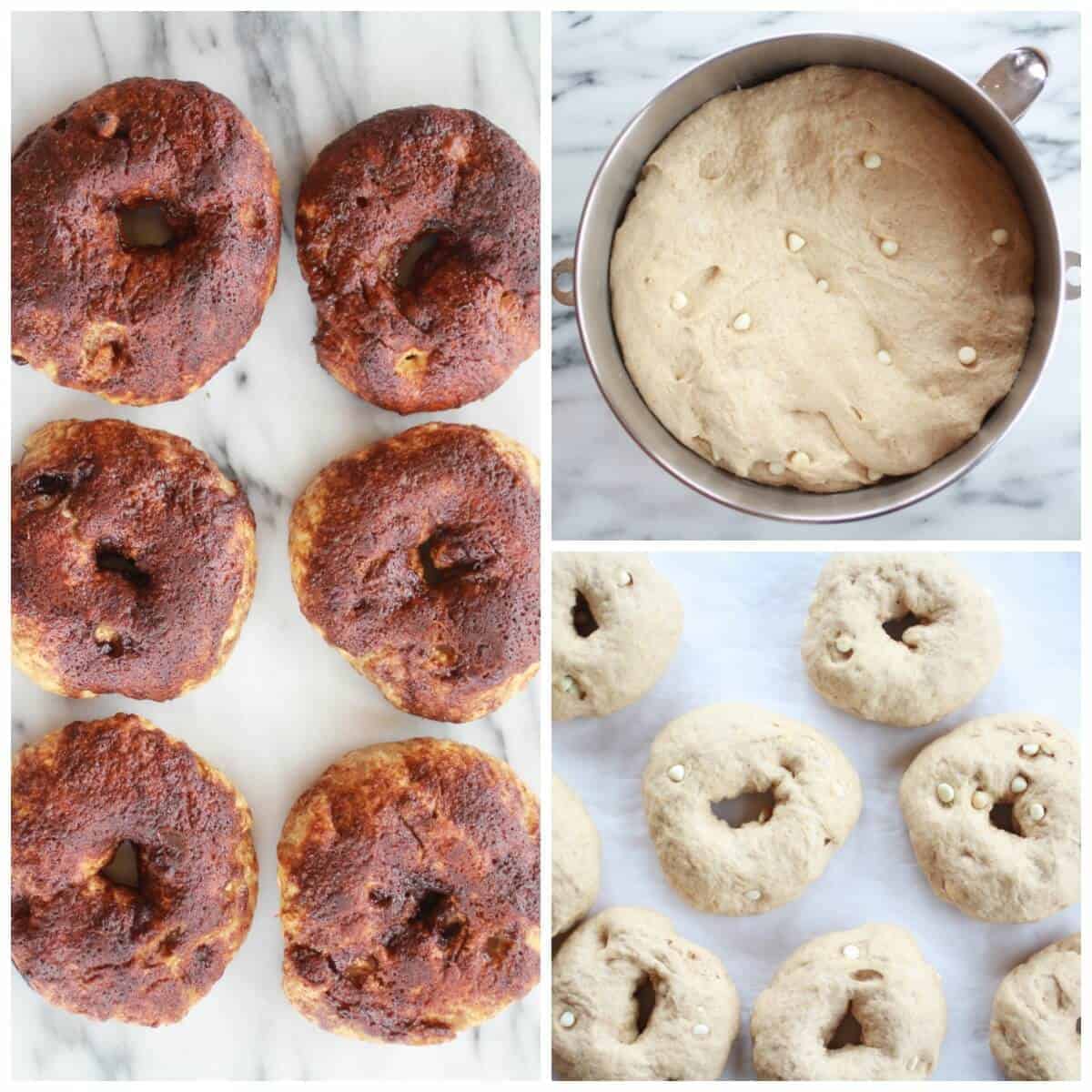 They are just, well, the best. Nothing is better than a fresh homemade bagel. Especially when it is covered in a crunchy cinnamon sugar-coating. This is a bagel that makes people’s eyes roll back upon their first bite.

This is the kind of bagel that stops people dead in their tracks. 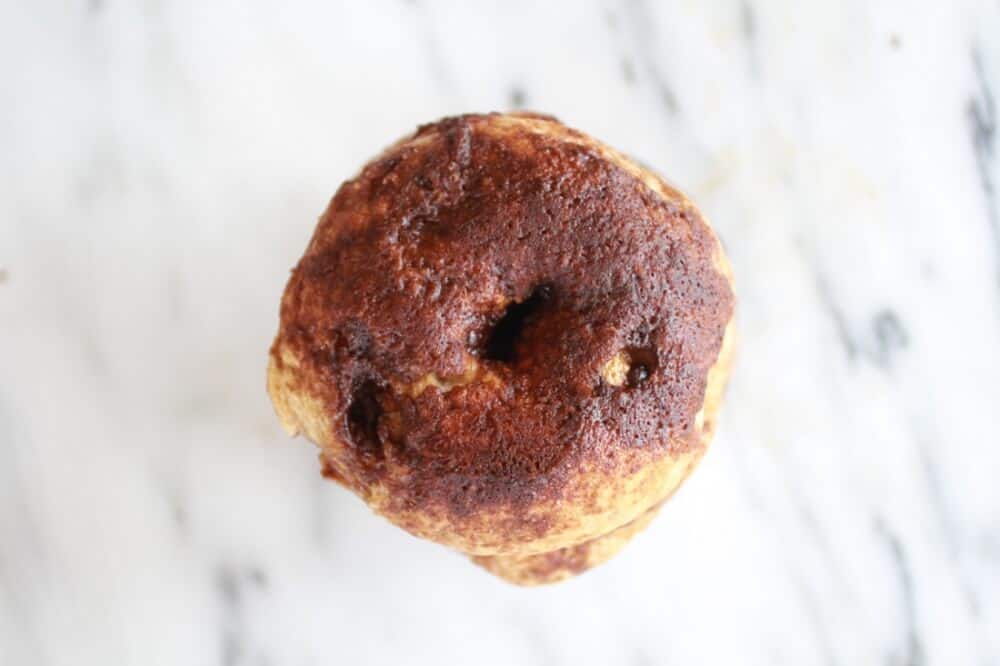 Not pancakes, not toast, not waffles. Not eggs. Not even cinnamon rolls.

Yes, all those things are delicious. Really delicious, but today is all about the homemade bagel. The bagel you’re gonna want to have around at all times. You know for when that cinnamon sugar craving hits you hard and fast. These are going to be what you want. 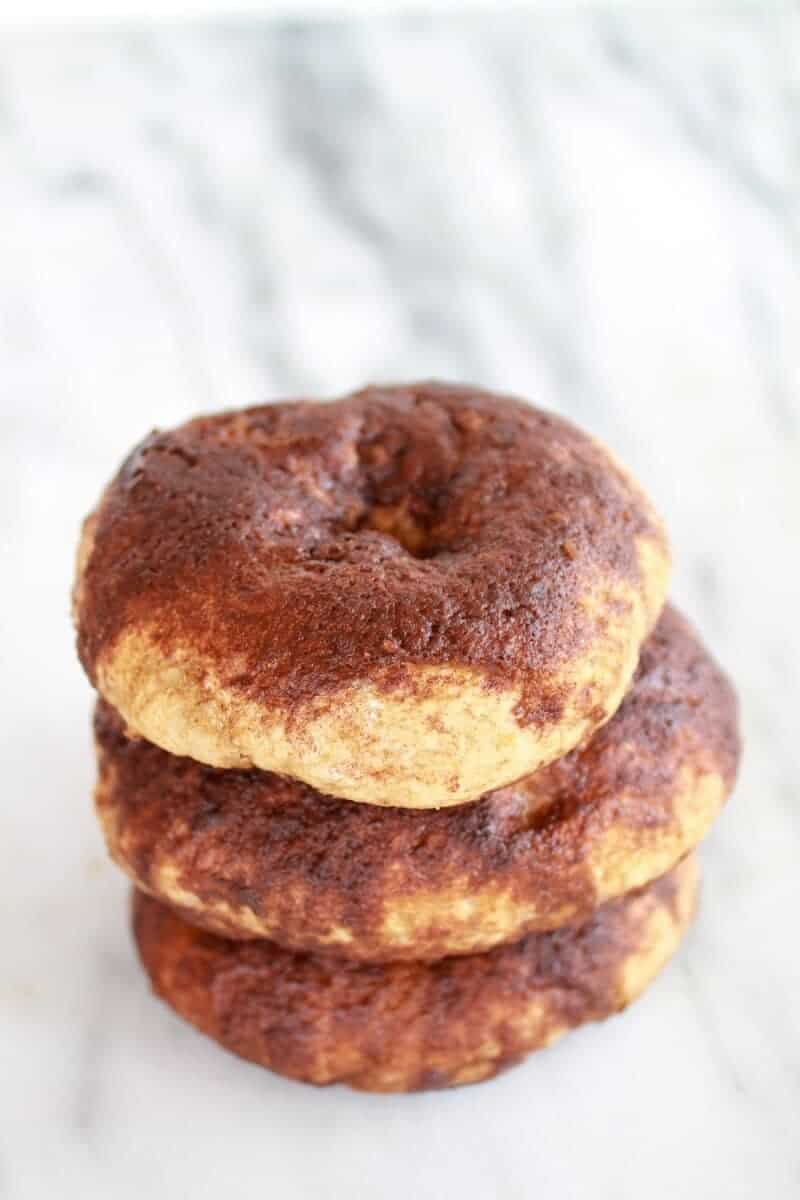 When we used to live in Cleveland my mom would sometimes buy the cinnamon crunch bagels from Panera. I remember those things being the best thing ever! Gosh my brothers and I loved them.

We would toast them and then load them up with butter. Best breakfast ever. 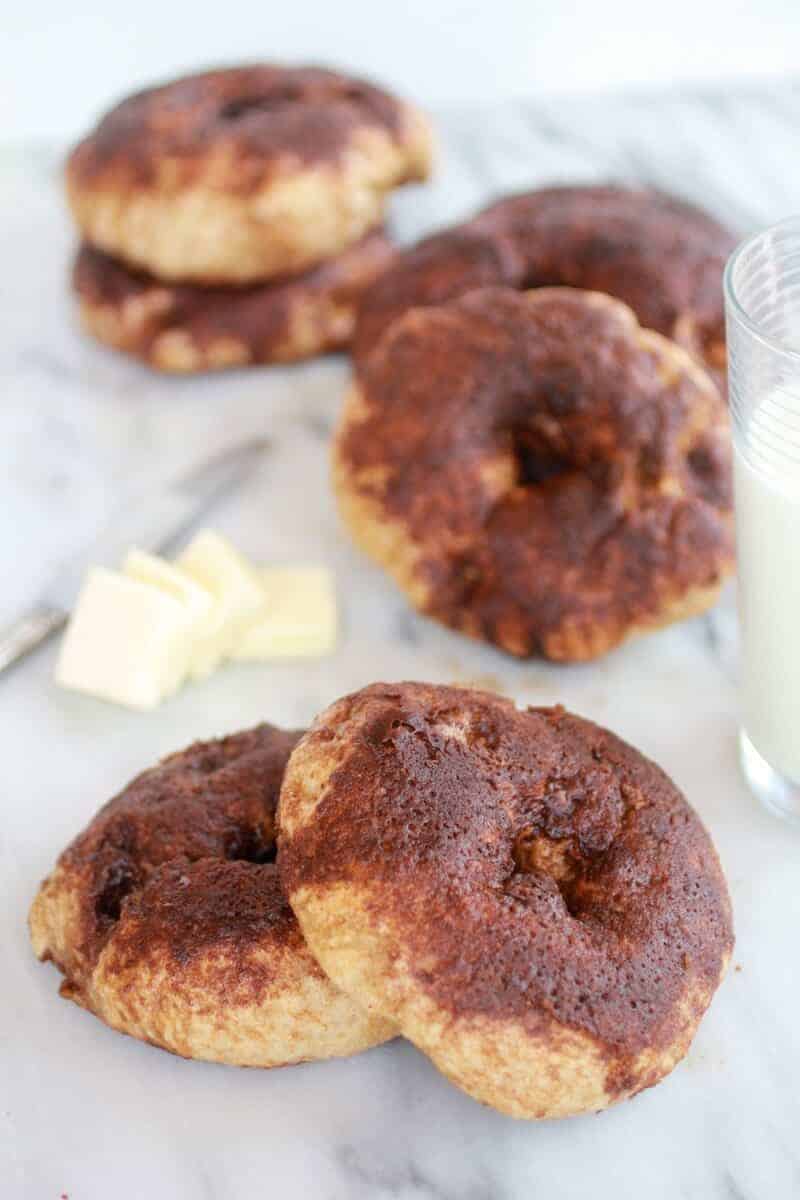 I have not been to Panera in years, but that doesn’t mean I forgot about these bagels. They are not a bagel you forget.

It’s Sunday so hopefully you have absolutely nothing to do and since these bagels are calling your name you should probably stop listening (reading) to me babble and just go make them. You should even double the recipe and throw some in the freezer. Ah yes, you should do that ,it’s a genius idea! 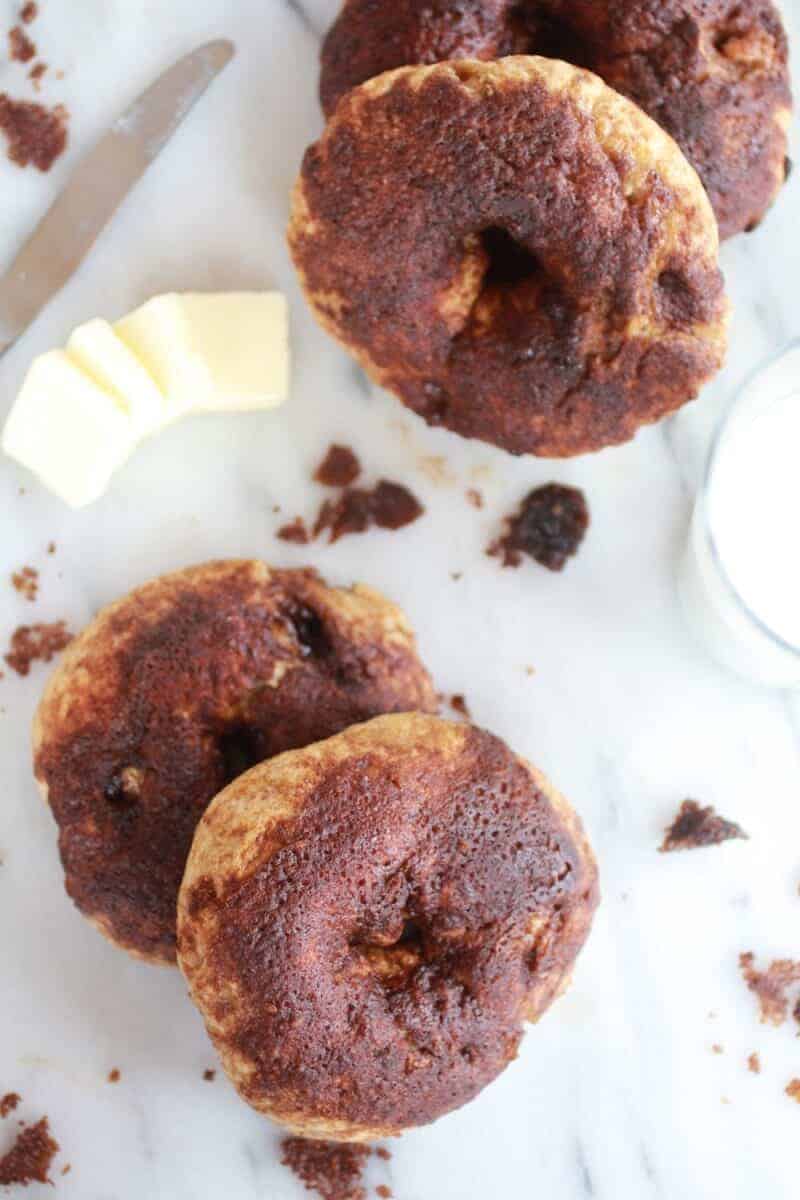 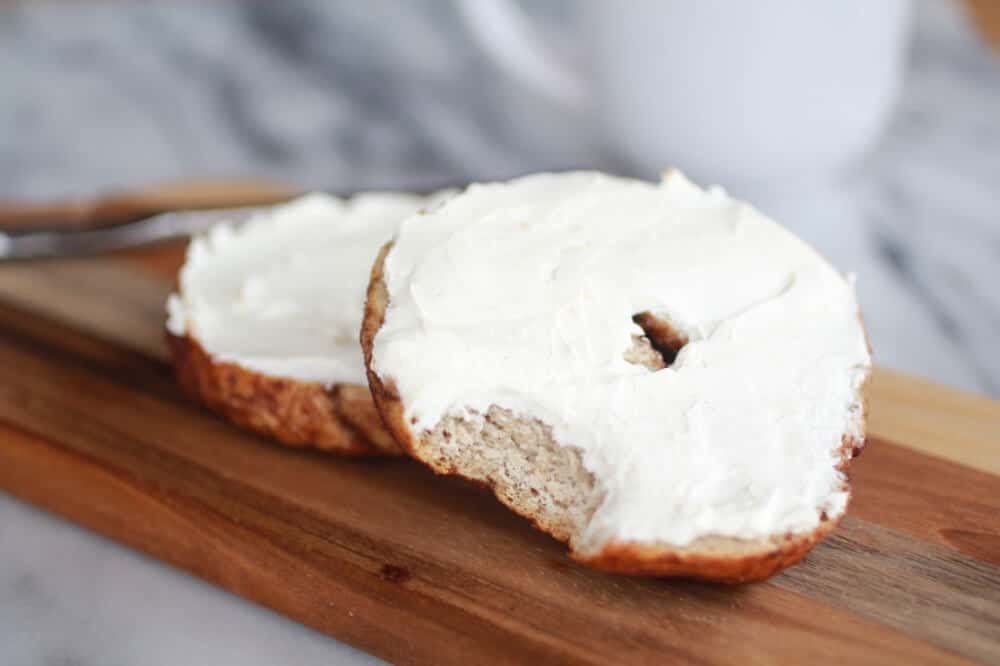 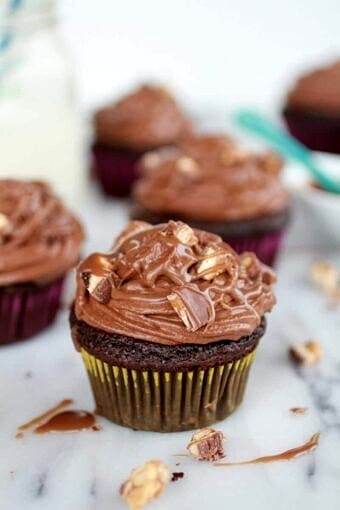