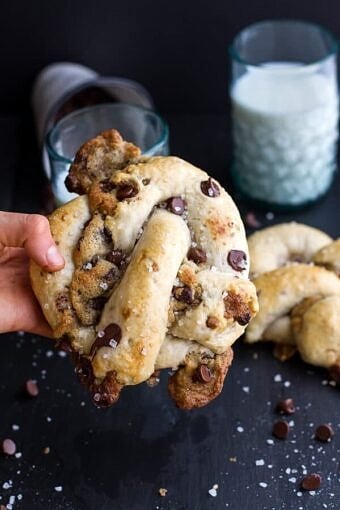 It has been decided that I have the worst luck with kitchen appliances. 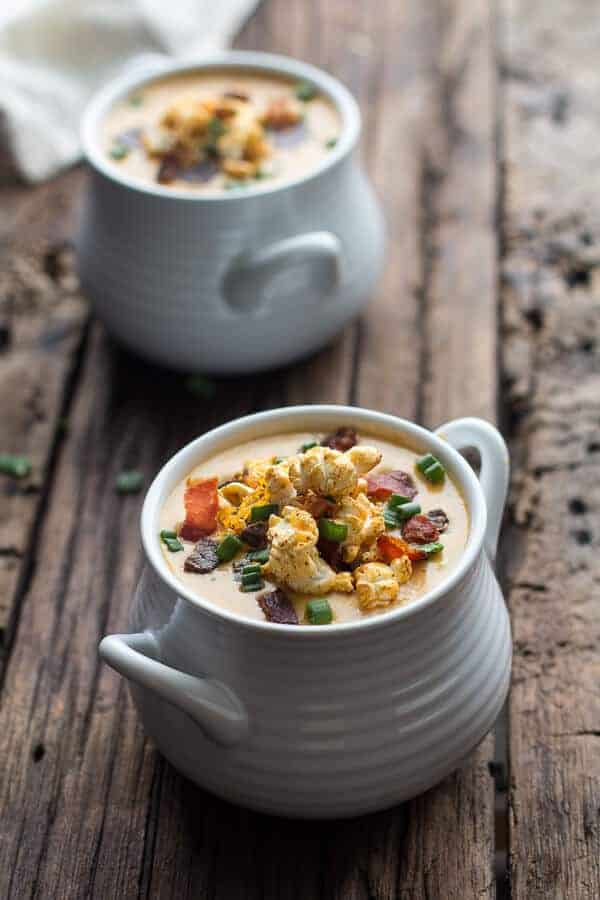 You know that saying, “when it rains, it pours”?

Yeah, well it is pouring rain over here in my kitchen. The appliances have all failed. Like almost every single one in the last few days. It is actually kind of bizarre.

Oh, and the internet was also out all day yesterday, so I guess it is more than just kitchen appliances. But, but, but thankfully, there is this thing called a hotspot on the iPhone and it rules. No, it really saves the day… and makes me pretty darn happy.

Also, oven heating elements HATE me. Really they actually hate me… with a real passion. 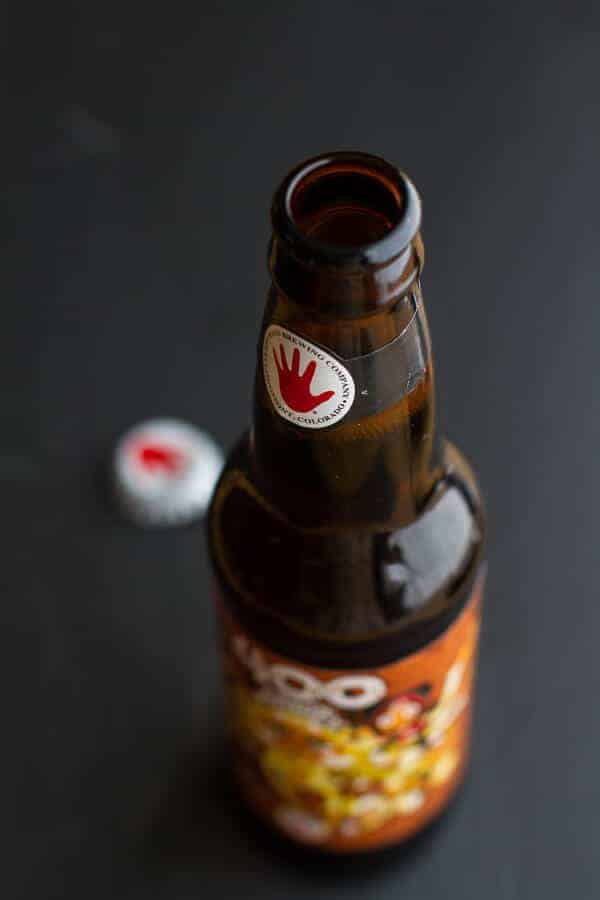 Up until two years ago I would have never known what an oven heating element was, but over the last two years I have had four go on me. This means that I have fried the coils that heat three different ovens FOUR times in two years. Three times for the double ovens in my old house (twice on the top, once on the bottom) and once for the oven in this new house. And really, I did not just fry the coils. No, on this latest one, it is more like I like I fried it down to the point of Ashes.

But hey, I only used this latest oven once before it went on me, but this one was definitely the worst. Apparently when the heating element blew it somehow grounded to the floor (not sure if I am regurgitating this right) and went back up and fried the circuit board – done! I just could not have done that kind of damage after one use. It is just not even possible. 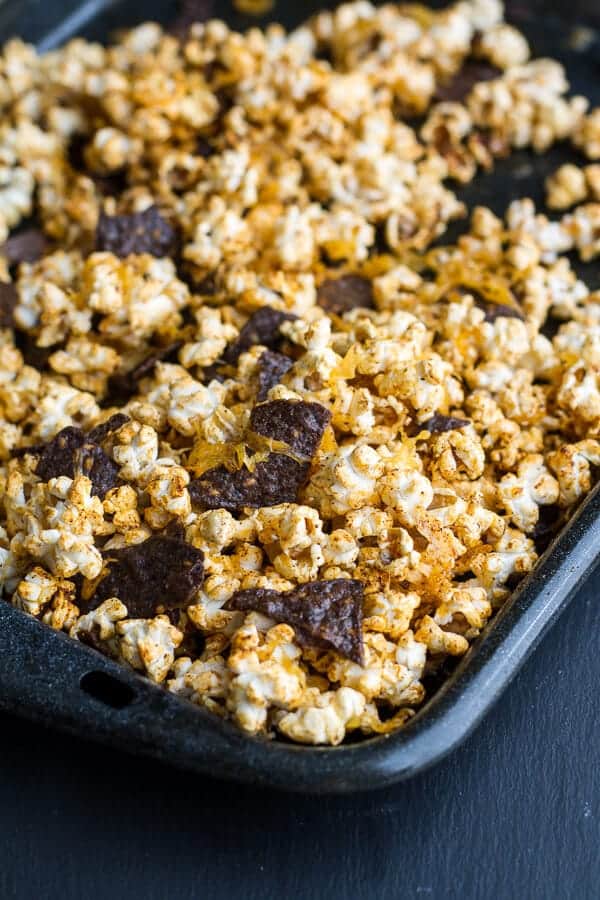 Other appliances that have gone in the last two days?

The dishwasher has stopped cleaning dishes (send the extra dish washing hands. PLEASE!), the fridge only stays cool in the back and also does not make ice anymore and the microwave is making some pretty loud and odd sounds. Probably gonna die soon. We already replaced the washer. New houses, gotta love em. 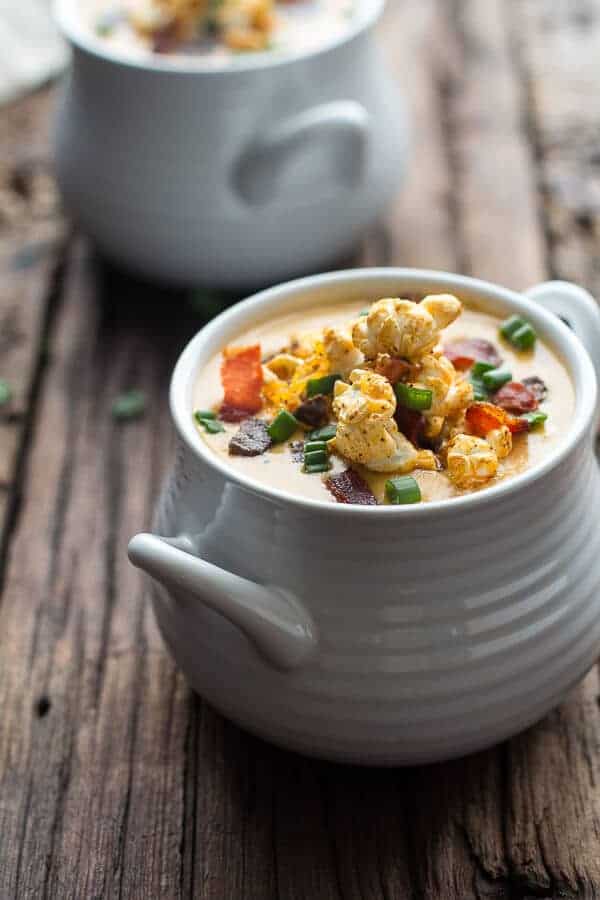 The good news is that we did get a new sink. It is working great……for now. Just give me like ten minutes with it and watch, the thing will start leaking. I am telling you, I think I am cursed. Things just seem to break around me. 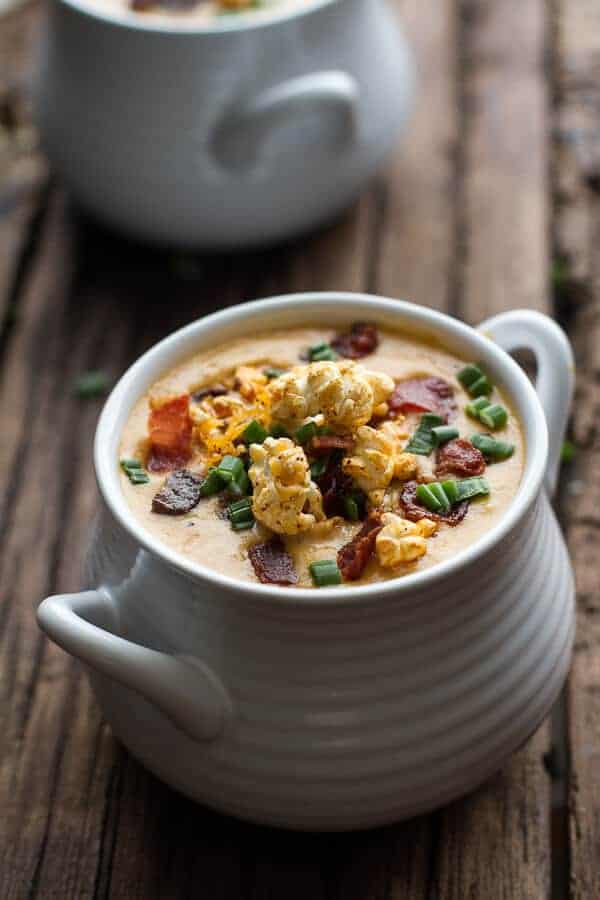 I am not complaining though. It’s gonna be OK. 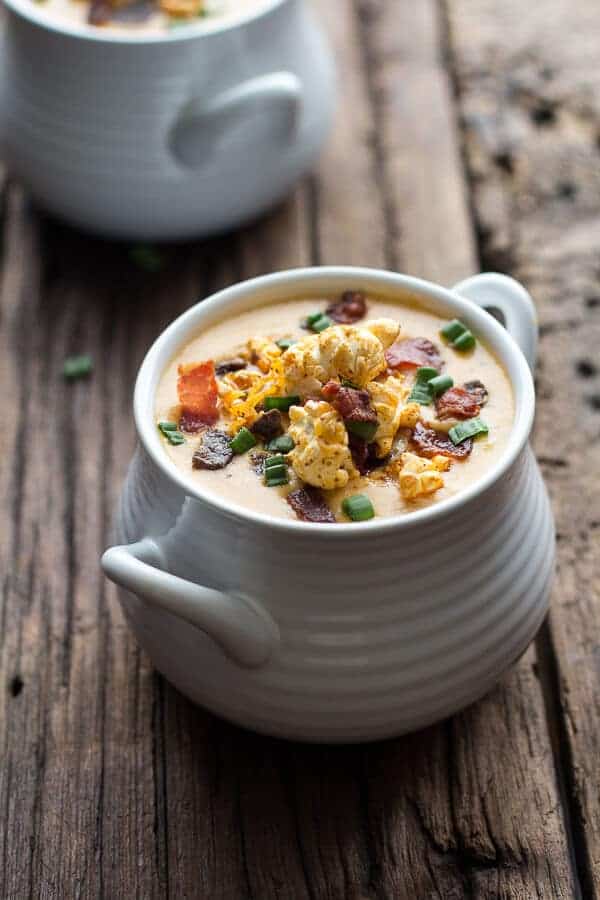 Also, soup requires no oven at all. Shoot, the popcorn does, but only for like five minutes. That doesn’t even count……except of course if your oven is broken. Yup, then it counts. Good thing I made this before the frying occurred. 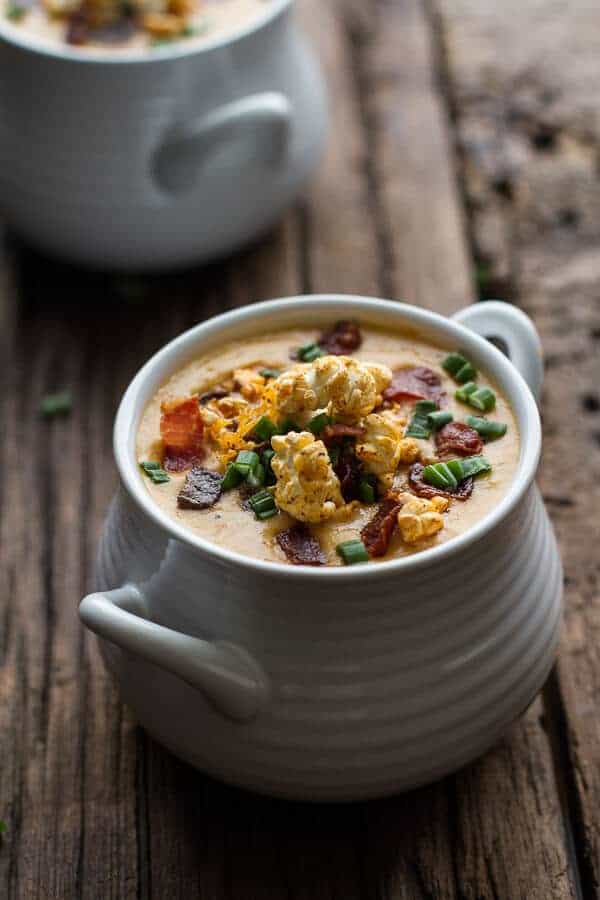 If I am being honest, I am actually not bummed at all about the failing appliances. The fact that the appliances are failing so badly means new appliances, which is kind of a fun thing. The appliances that came with the new house were nothing special, which is probably why they are failing.

I am totally down with a new oven. 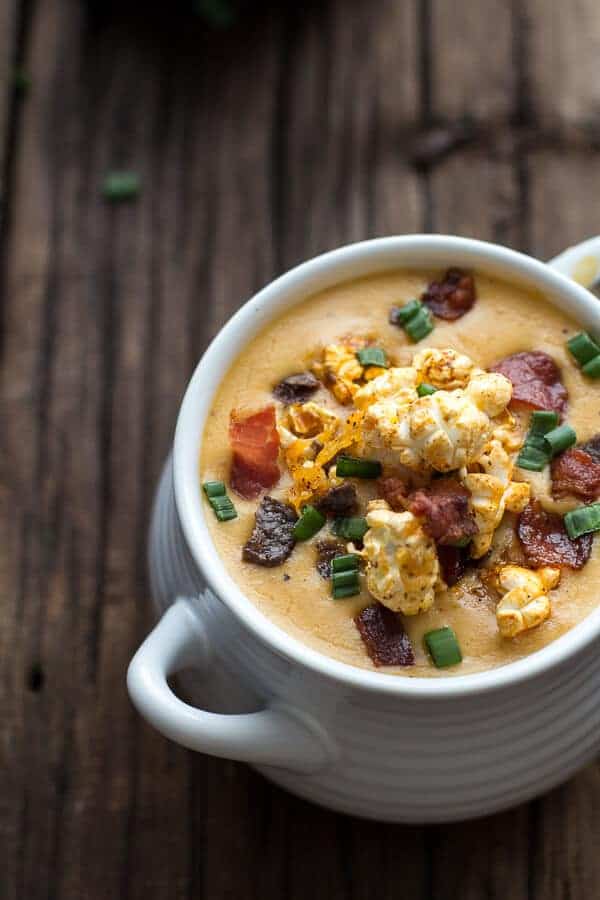 I know it is kind of a classic soup, but it is classic for a reason.

So darn good that Dad says it is the best soup he has ever had. He told me to tell you that. So now you really have to make it… and do not skip the popcorn (he said that too). It is just so good! 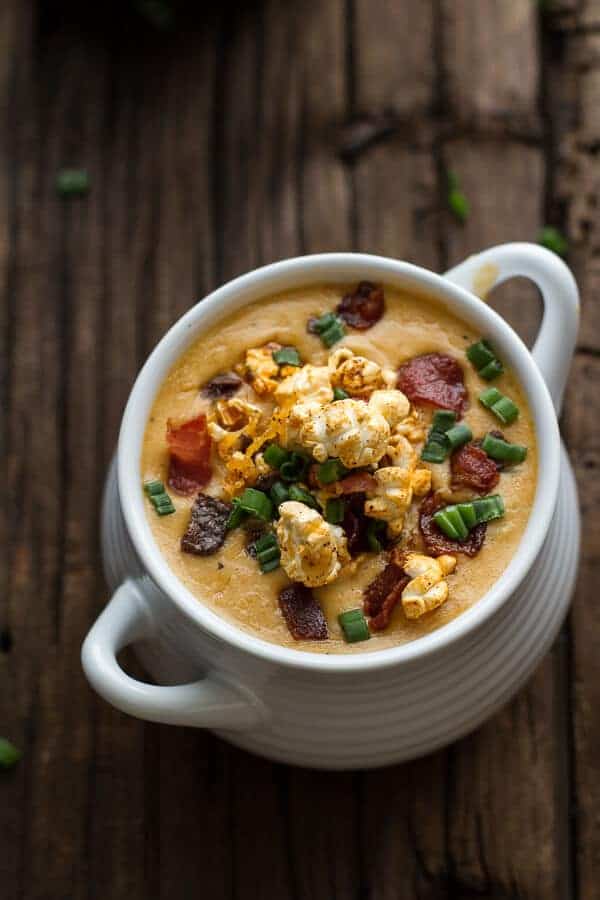 *If you prefer to leave the bacon out just add 2 tablespoons butter or olive oil in it's place.
View Recipe Comments 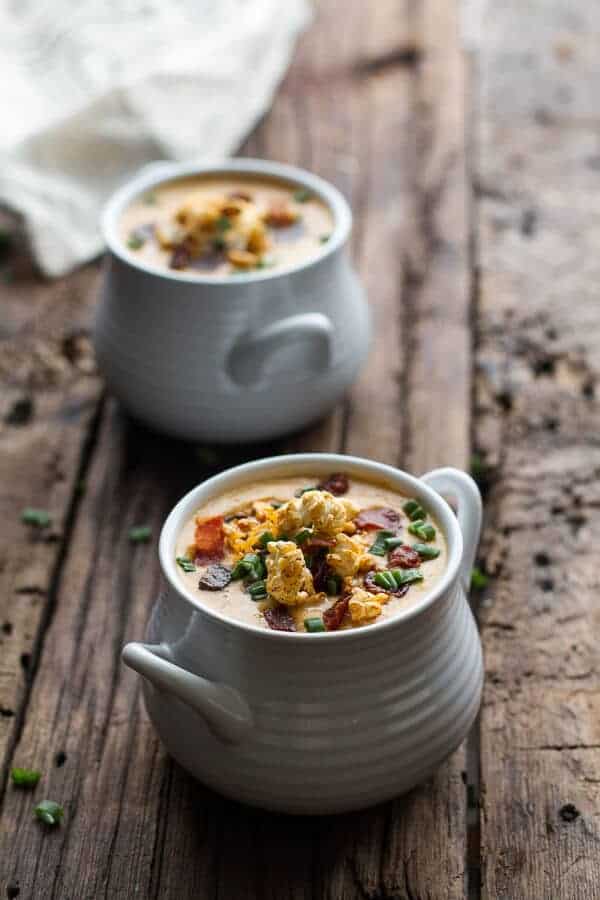 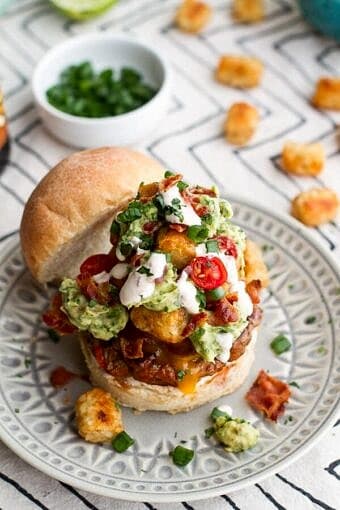