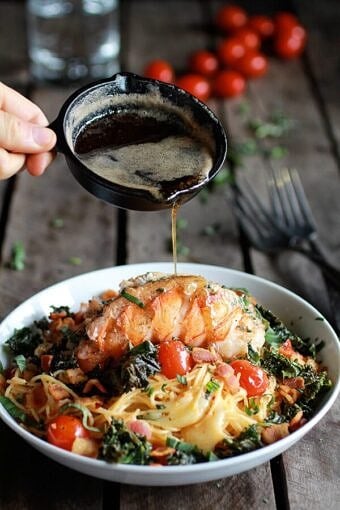 Tis the season for browned butter. 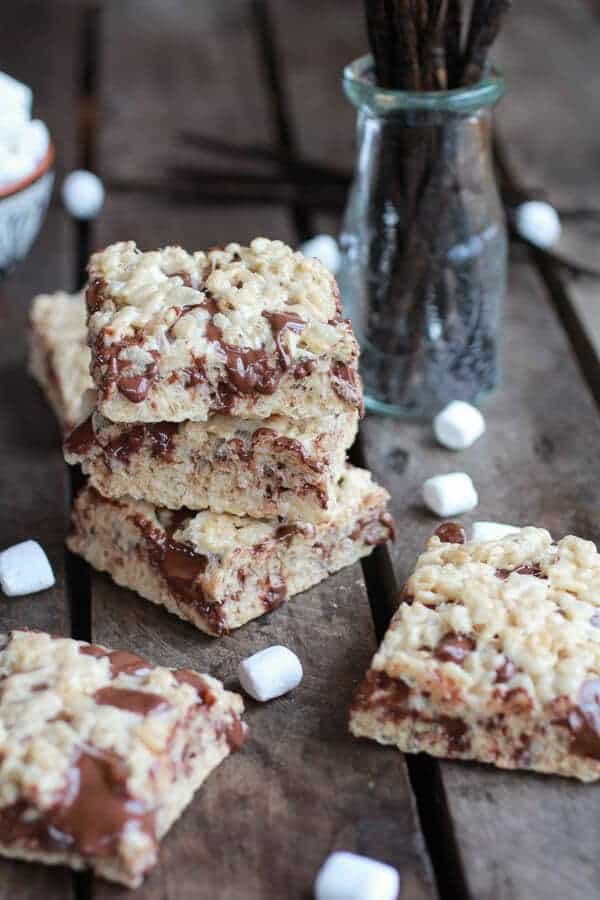 Everyone can now do the happy dance!

No really, I am being serious. Do the happy dance, I promise it’ll make this Tuesday (that really feels like a Monday) a million times better.

So I accidentally have a line up of browned butter recipes for you guys.

I promise that it was not intentional and just happened, but I have to say that the timing is good. The month of September to me means the start of all things fall-like. Brown butter being one of those things. Although, I am pretty sure I managed to use some brown butter over the summer in this ice cream. 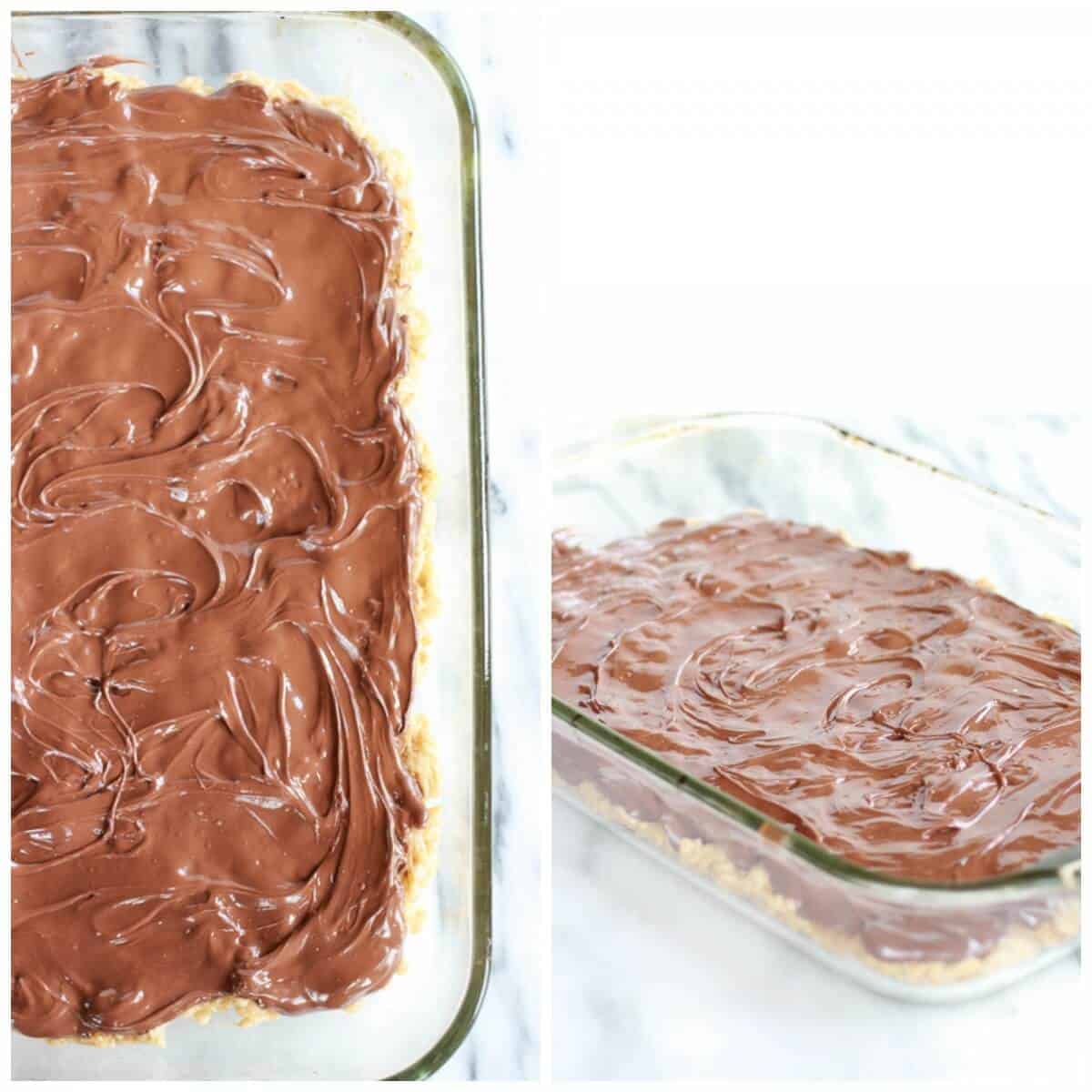 I made these bars for a certain now five-year old’s birthday.

The little cupcake, yeah that is what she has asked us to call her this month – in honor of her birthday. Next up, pumpkin (yep, you guessed it – Halloween), then on to “ornament” (I think you can figure that one out too). Over the summer it was butterfly. She is used to being adorned and she has her little names of endearment all figured out!

Anyway, Cupcake needed a treat to bring to school for her class. I racked my brain all week as to what I should make. Cupcakes, decorated sugar cookies, homemade doughnuts and pretty much every other dessert you can think of. I was highly considering the doughnuts, but I did that last year and I would have done some “cupcakes”, but then all of the sudden it was the day before her birthday. Time goes too fast!

You see, I’d had quite a day in the kitchen. Err, more like a morning, but gosh it felt like a whole twenty-four hours and by the end of the morning I smelled like one giant pot of caramelized onions. Yeah, those are coming your way soon. They are good.

But I have to say, my onion hating family was not all that pleased with the smell. 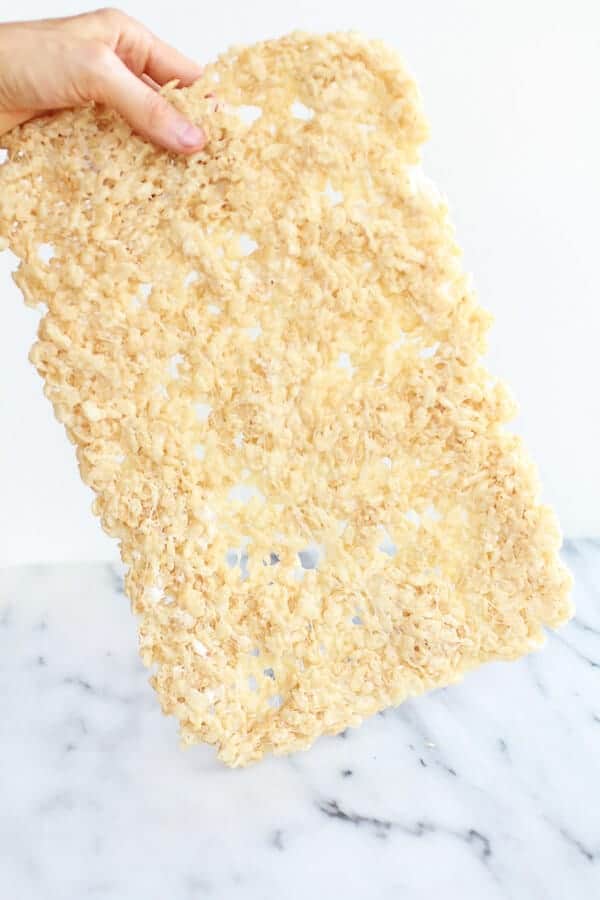 Anyway, I was not even close to being done with my never-ending “To Do” list, I had to think and make quickly. 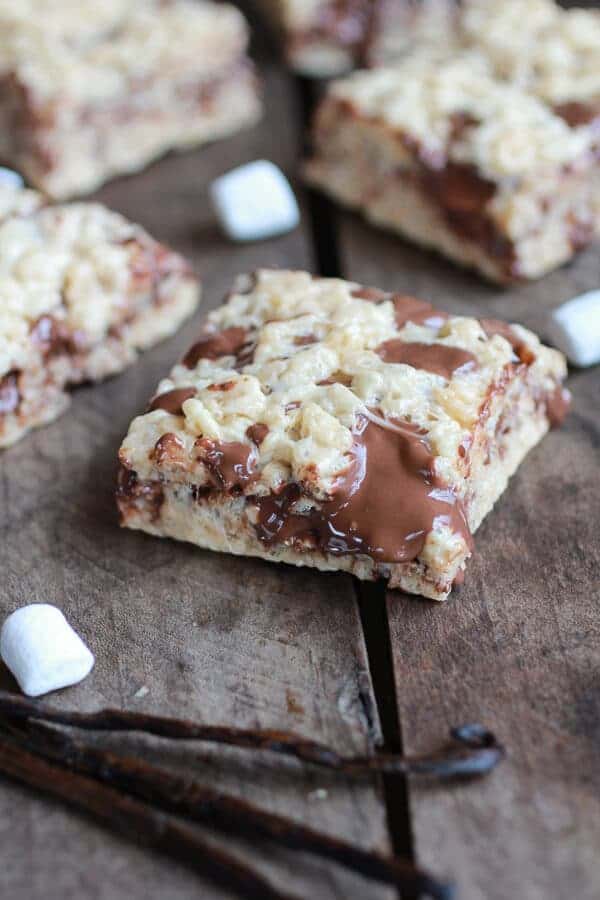 Me being me, I could not just leave a recipe as is. Simple, original and classic.

Don’t get me wrong, I love the classics and am even a die-hard for them, but sometimes they are fun to mess with and we all know I really like messing with food.

Plus, I really wanted to make something Asher would love and the girl loves Nutella more than anything. 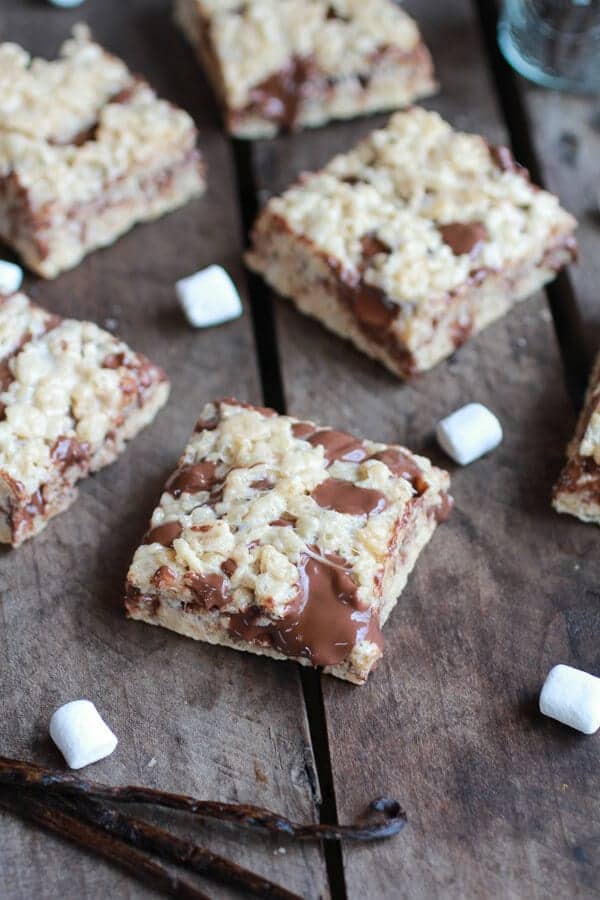 Ok, so the title is a little misleading.

These are not really swirled with Nutella. They are more liked stuffed, but originally I really wanted to try to create swirls. 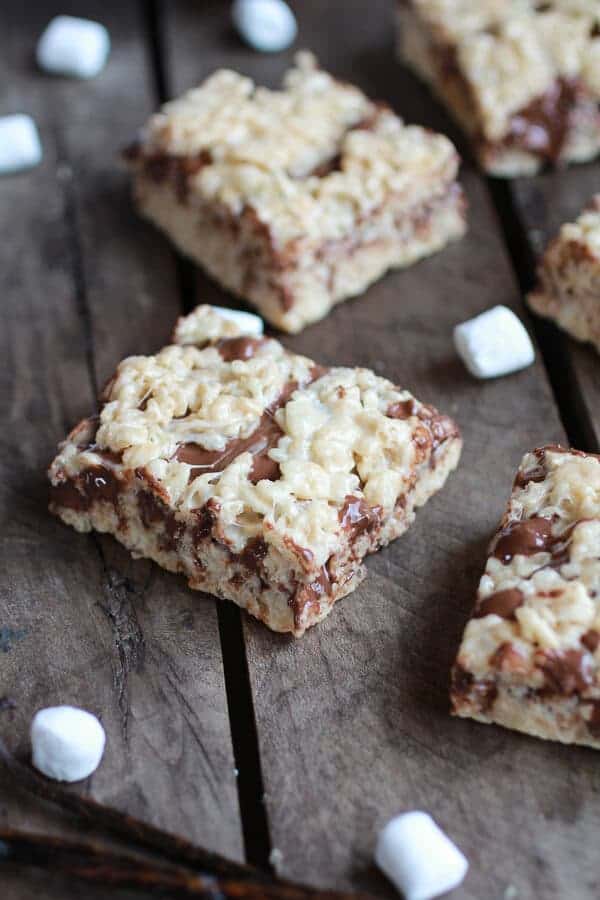 Yeah, obviously that did not really work.

But the holes on the top layer of Rice Krispies that let the Nutella poke through sort of look like swirls and that is what I was going for. Oozing Nutella! 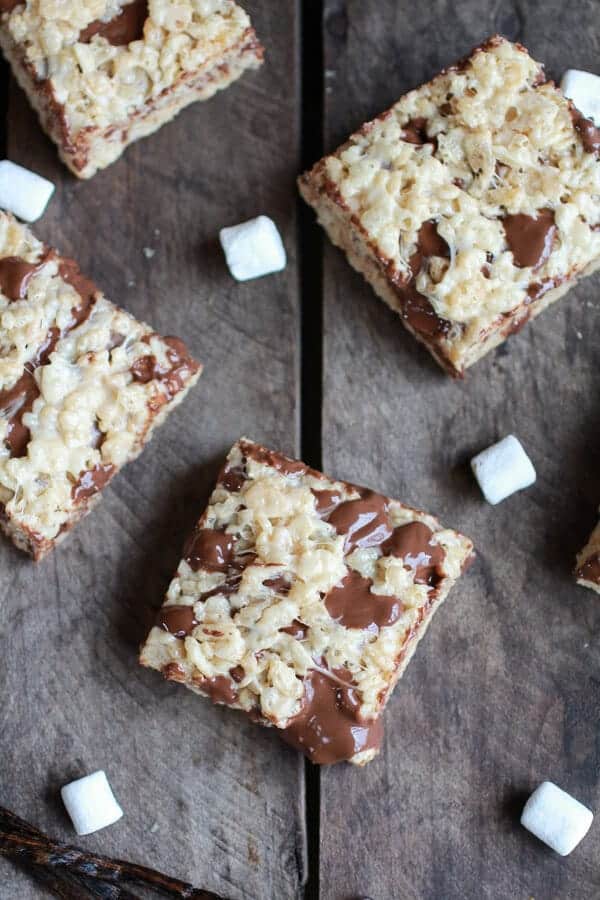 Typically I am not the biggest fan of using Nutella in dessert since I prefer straight chocolate, but in these it works.

And I honestly think every kid has a thing for Nutella. It’s weird. 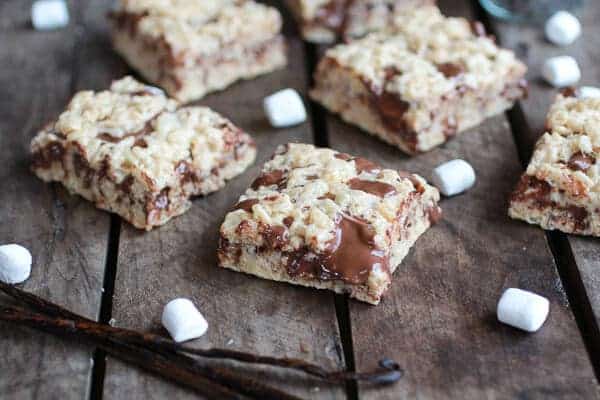 Whatever, all I know is that everybody loved these. Kids, teachers, brothers – everyone. Extra bonus, they are EASY and the ingredient list is SHORT. Which if you guys have been reading for any amount of time, you know that is somewhat of a rare thing with me. While I generally cook easy and quick food, sometimes I can throw in a lot of  spices, veggies, herbs and cheese. I get a little excited.

The only problem with these though is finding the will power to stop eating them. 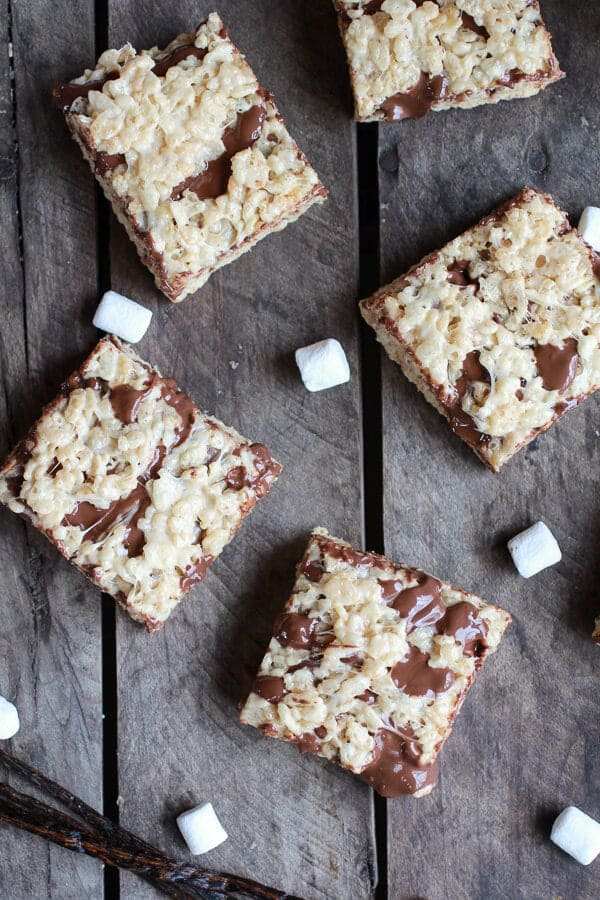 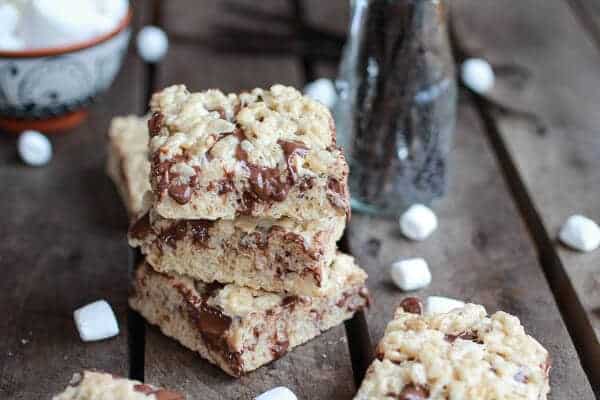 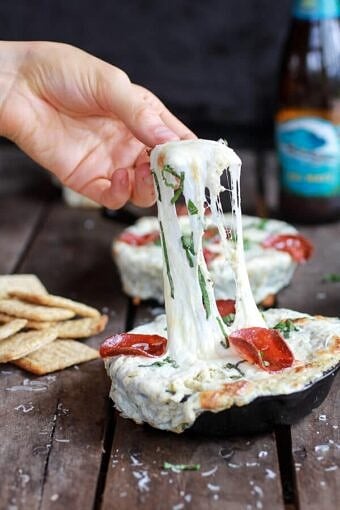