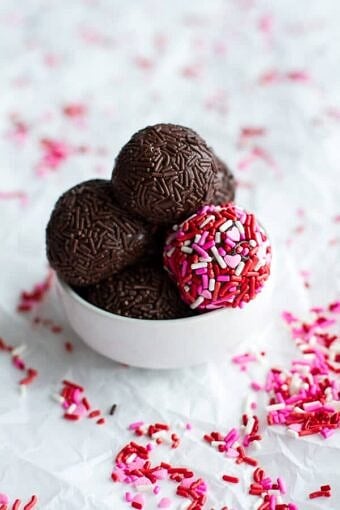 This is why we could never live without cheese. 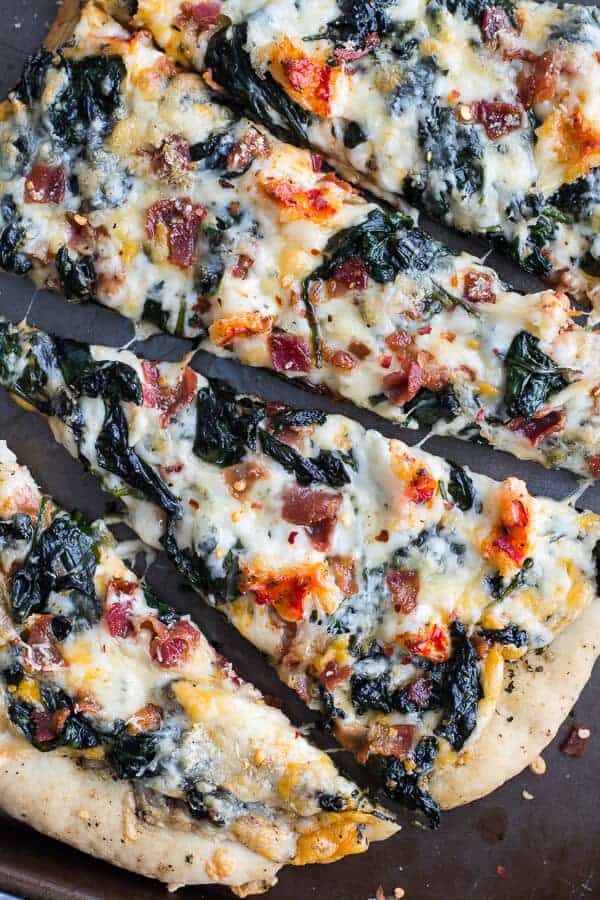 Ok fine, not JUST pizza, more like almost every single dish I make around here… but pizza is pretty dang important.

Pizza is the answer to everything. It’s a winter food, it’s a summer food. Ahh wait, pizza is an every single day kind of food. It is also a customizable food. Meaning I can make it and everyone will eat it. Granted the picky eaters get their own cheese pizza, but a least we all eat the same food group when pizza is on the table. 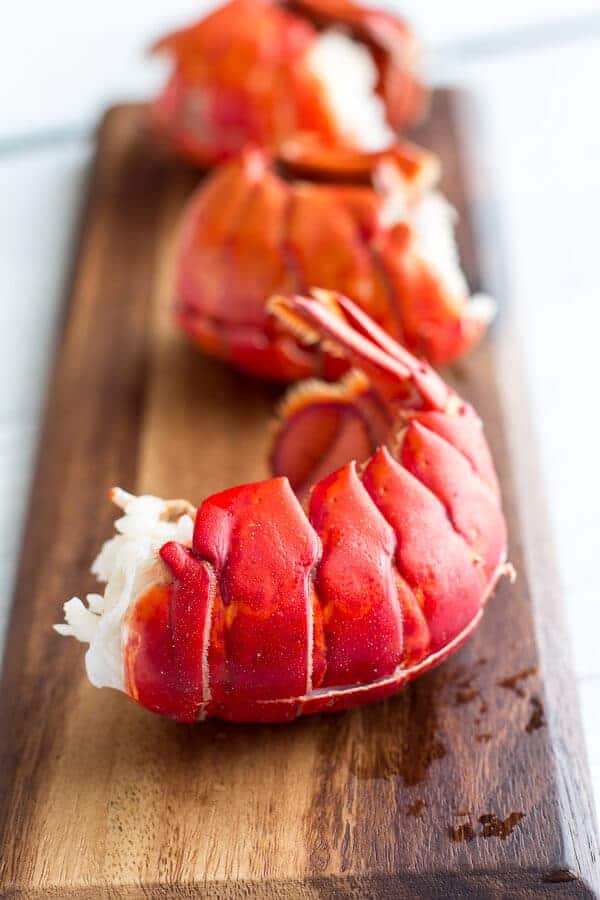 I think I make pizza at least once a week, some weeks twice. It just depends. Pizza is an easy meal for me. I can make the dough with my eyes closed….. Scratch that, I can make the dough with one eye closed. My basic everyday pizza can be done in twenty minutes (minus the time it takes for the dough to rise). So yeah, I make a lot of pizza. Most of them never end up being showing to you guys because they are either just a super simple recipe that my dad came up with (that is still probably one of the best pizzas I have ever had) or they are just plain weird.

Like I said the boys get cheese pizza because they really will not eat anything else. Throw some meat on? Yeah, they will eat that, but add any other color other than red tomato sauce and they freak, so normally I just give them what they want. Cheese pizza, maybe some spicy sausage, maybe some pepperonis, but mostly just cheese. 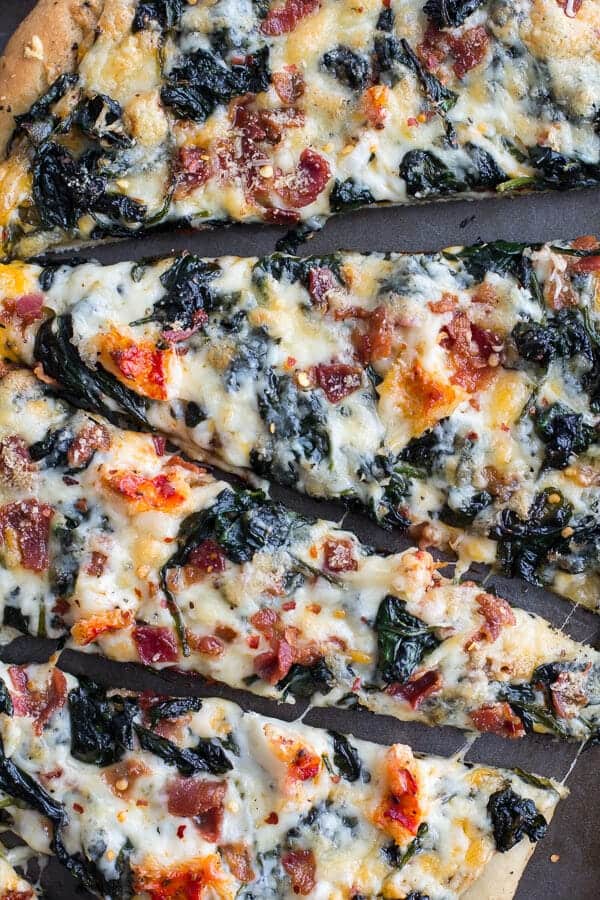 The other pizza is either a version of a pizza my dad made growing up, or the “everything but the kitchen sink pizza”. <– Also known as the “Tieghan just put all the stuff she needs to get rid of on the pizza” pizza. I know that sounds kind of gross, but most of the time they end up being pretty good. Probably half the sauces I use for dishes, like these thai lettuce wraps, these salad bowls and these tostadas, have all ended up on a pizza or two. I even put left over chili on a pizza. Some people thought that was just too weird though.

Oh, and one time I actually used this leftover soup (please excuse the horrible photos) as a “sauce” and served it to company. I was so nervous, but to this day it was one of my favorite pizzas.

Anyway, my point is, I make a lot pizza. And I use a lot of leftovers up in the process.

What? I make a ton of food everyday and grew up with parents who tried to get rid of every last ounce of food, so it is ingrained into me. AND even with all the mouths that I end up feeding, I still end up with leftovers. 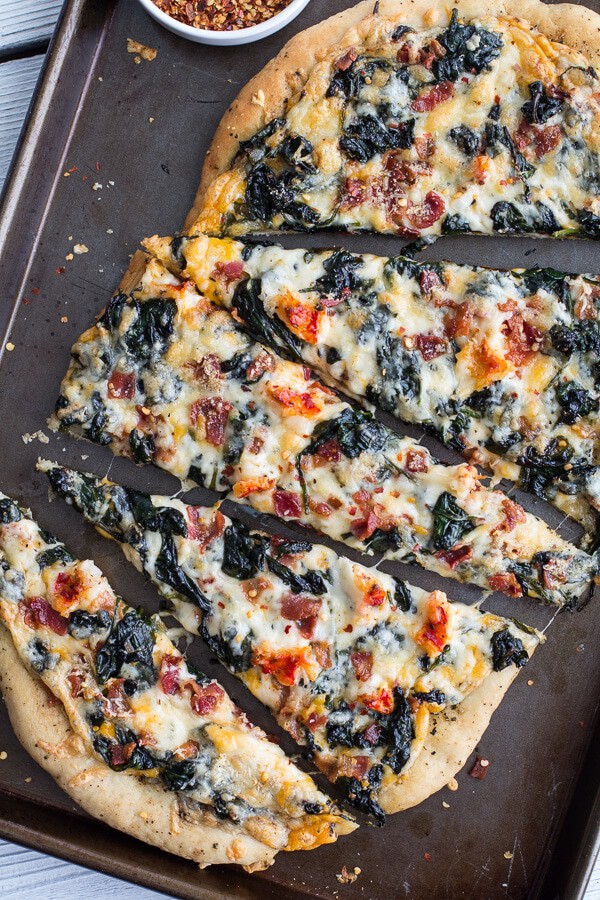 This pizza? Well, this pizza is special. One, it involved zero leftovers and two, there’s lobster. Lobster tossed with just a little brown butter. And then there is the cheese. Three cheeses to be exact, cheddar, fontina and parmesan. Cheese is a must… and lots of it.

Oh, and there is also bacon, but believe it or not I am not really a bacon person. I like it to compliment flavors, but I find it can really over-power a lot of dishes, so I only use it every so often as a highlighter for certain foods. Lobster is one of those foods. It just works. I discovered this over the summer when I made this pasta. So good. 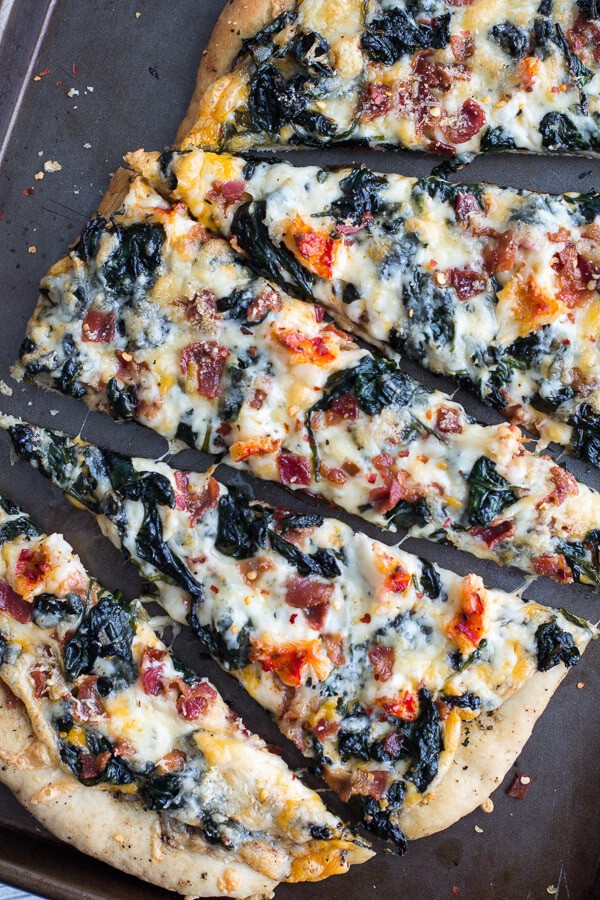 FYI, this is probably a good time to be buying lobster.

Pretty sure many grocery stores will have it on sale this week for Valentines Day. I do not really care whether you are making this for someone or not, but you’ve gotta make it. Simply put- it’s just one of the foods you have to have. 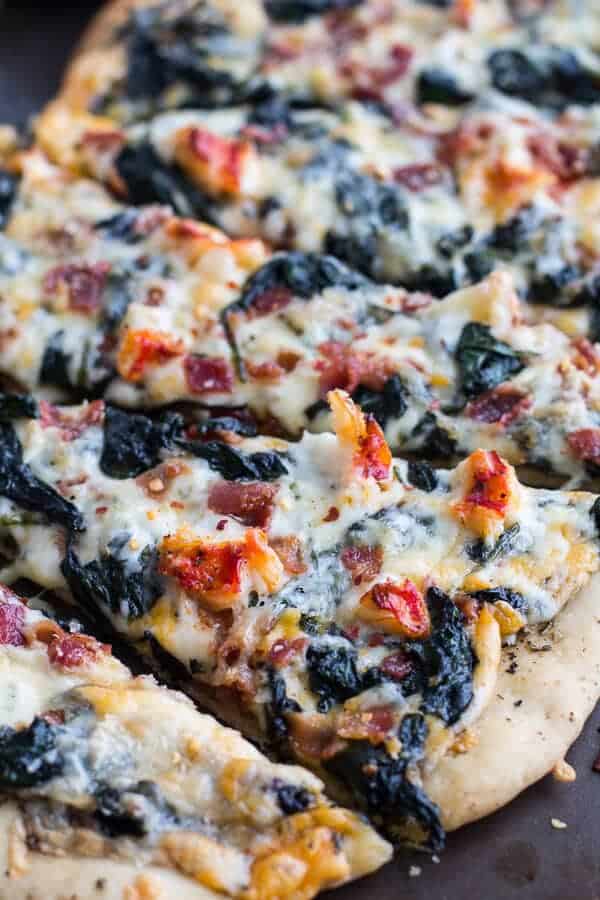 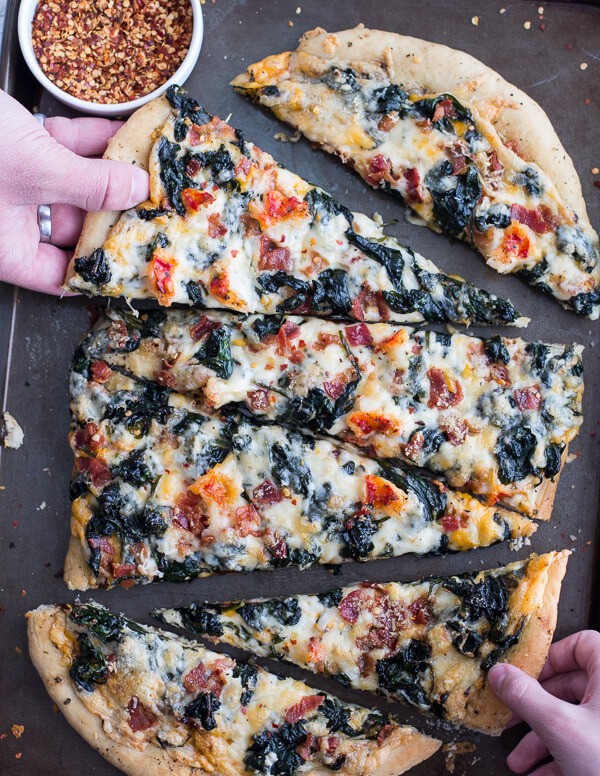 No really, you have to. Bonus if you make it tonight, you will have kicked Monday in the bucket. 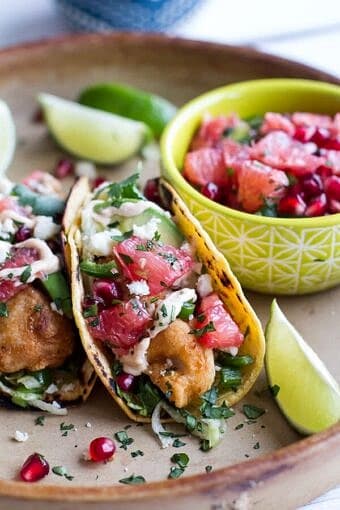