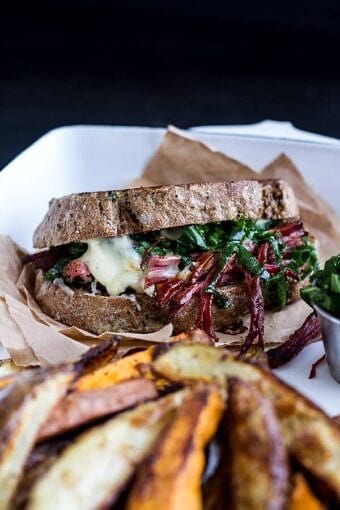 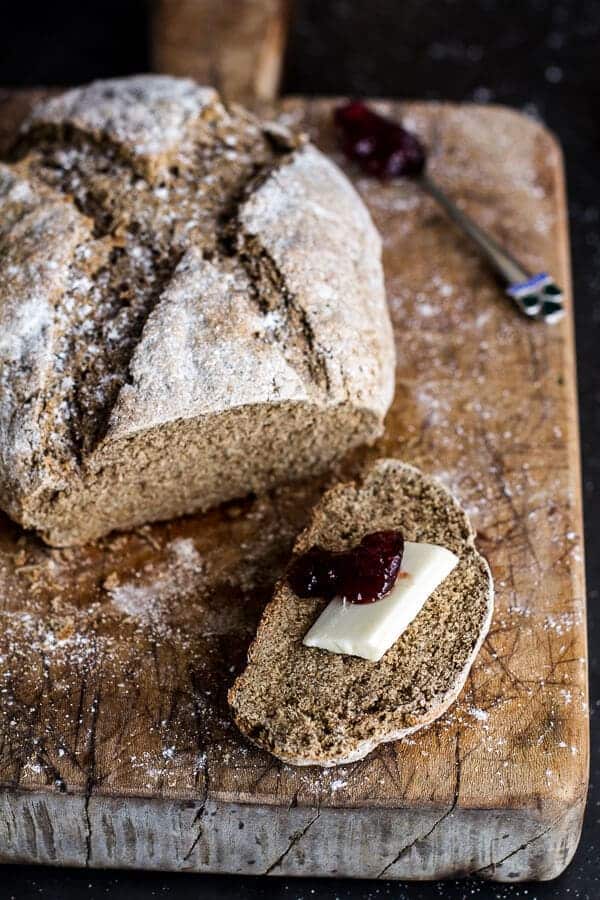 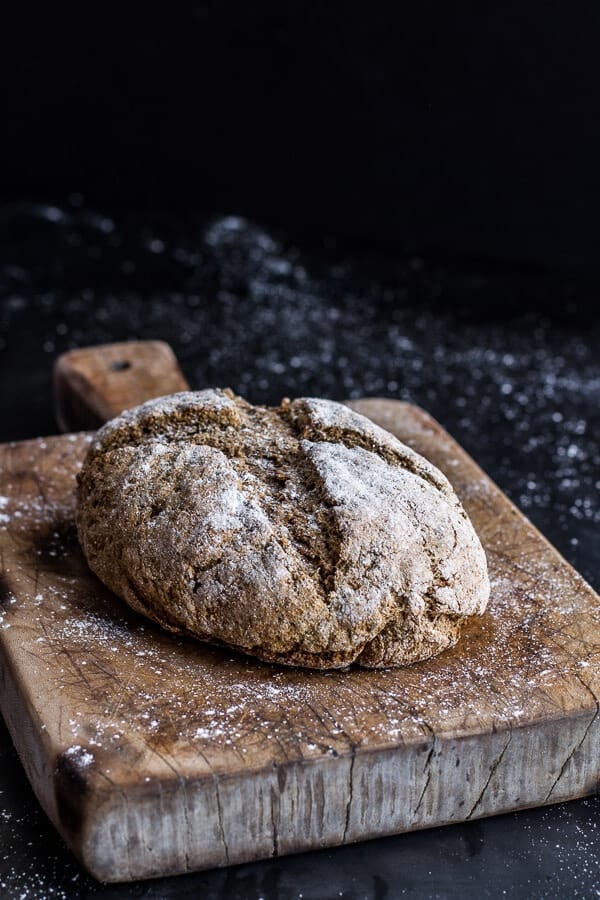 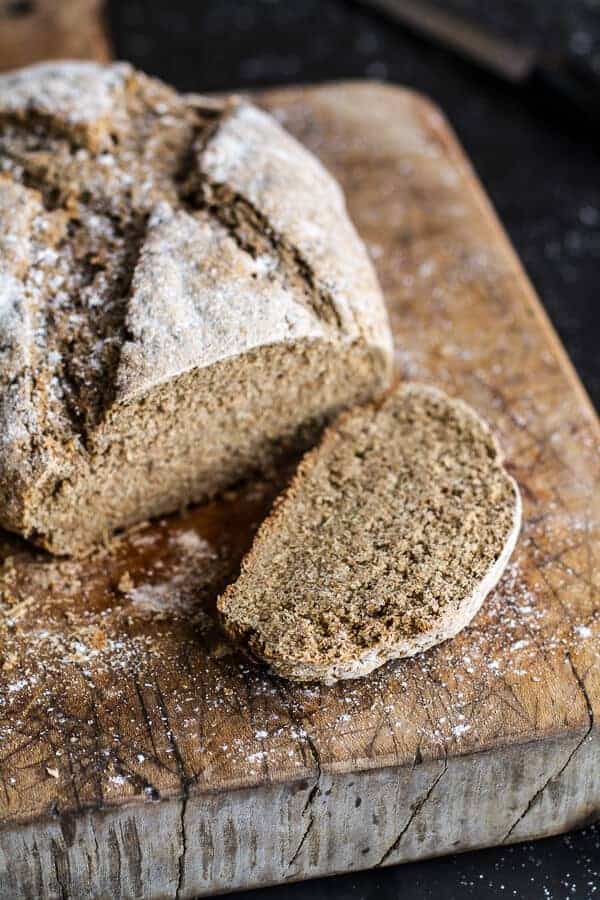 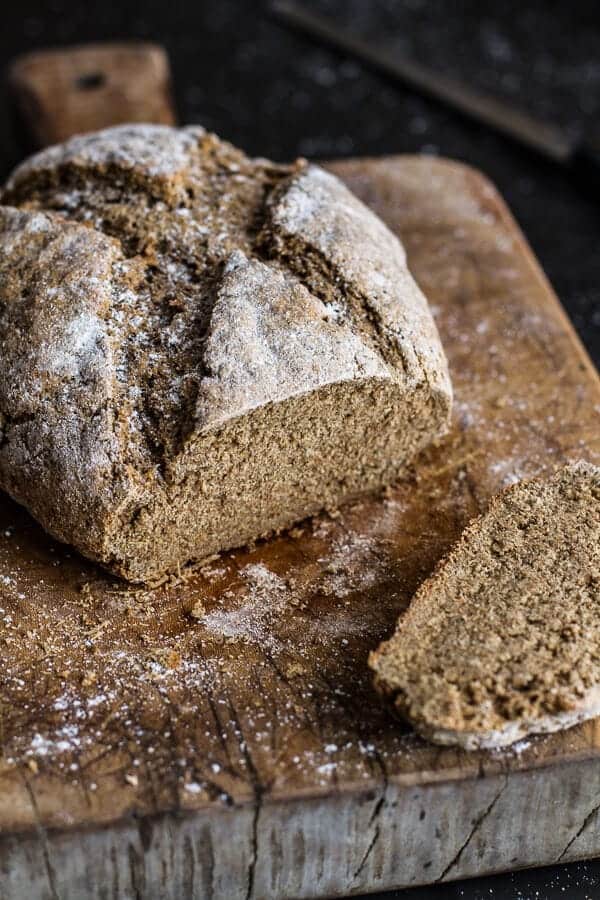 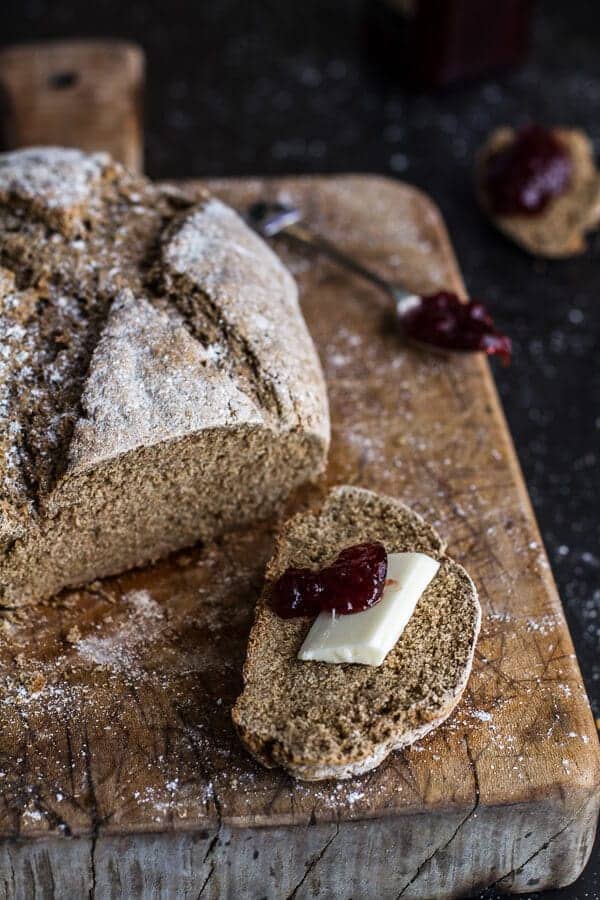 *From my favorite [beer bread | https://www.halfbakedharvest.com/5-ingredient-beer-bread/] + soda bread sort of adapted from [Top With Cinnamon | http://www.topwithcinnamon.com/2014/02/cranberry-pecan-rye-soda-bread.html]. Check hers out. It's awesome.
View Recipe Comments 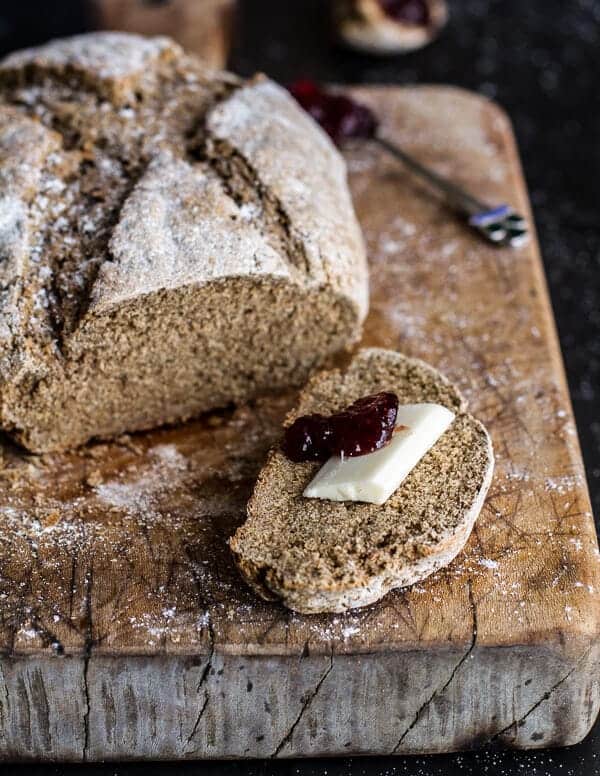 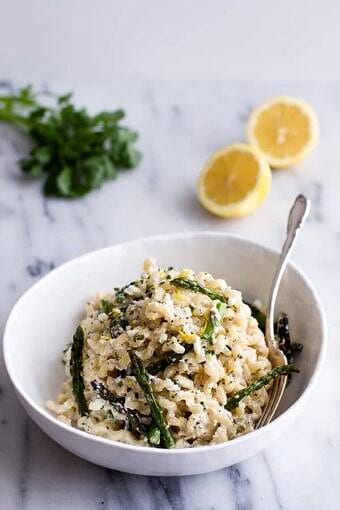