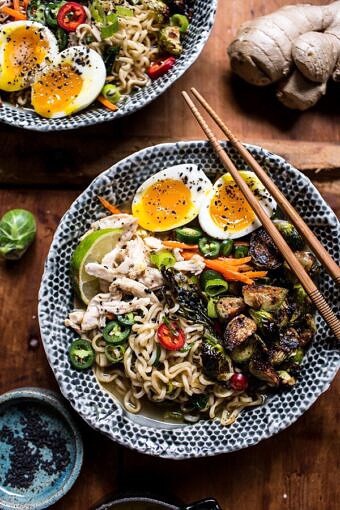 Because with every fall comes a new pot pie recipe! 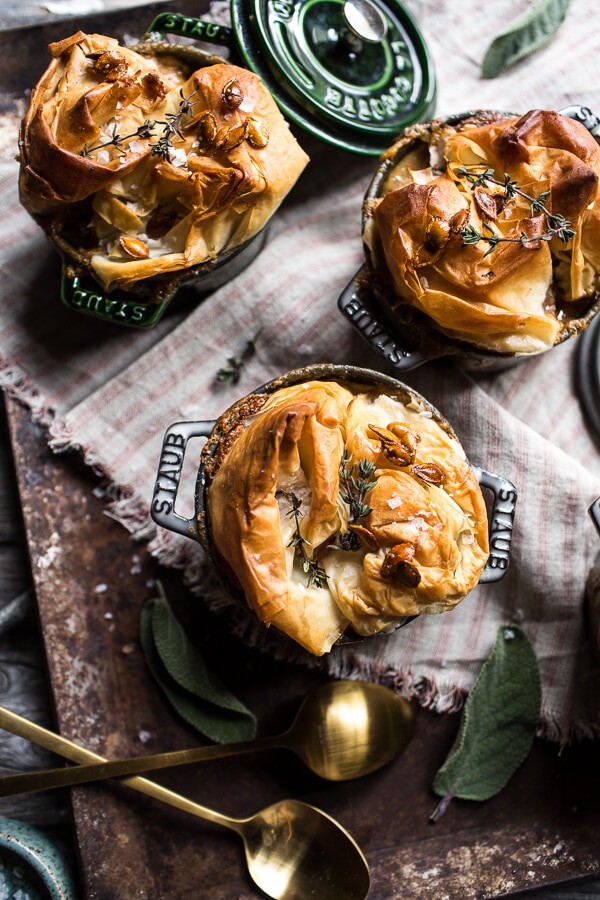 It just wouldn’t be fall otherwise. Pot pies are kind of like chili in that way, both are quintessential fall dinners, and since I already made chili, it’s time for pot pies!

I decided to make autumn inspired pot pies, because you know me, I can’t help but spruce up the classics just a bit. I mean, it’s what I do. Plus I am full on obsessed with autumn ingredients right now. But I’m thinking you guys have probably realized this already.

Serious talk now though. I woke up on Monday to snow on the mountain tops and beyond frigid temperatures. I wore TWO sweatshirts all day long because my kitchen was FREEZING and I just couldn’t handle it. I also allowed Asher to totally skip school for no other reason than that we were both cold and wanted to bake together all day. I had Halloween goodies to make and clearly I NEEDED little sister’s help. Since I was still watching her and the parents were off in the hot state of Florida soaking up the sunshine….and the drinks, I made the call.

We just needed more sister time, and since it was our last day together (parents returned Monday afternoon) it just seemed fitting. Don’t judge. I am the big sister. Not the parent. Meaning I can make fun calls like this one. 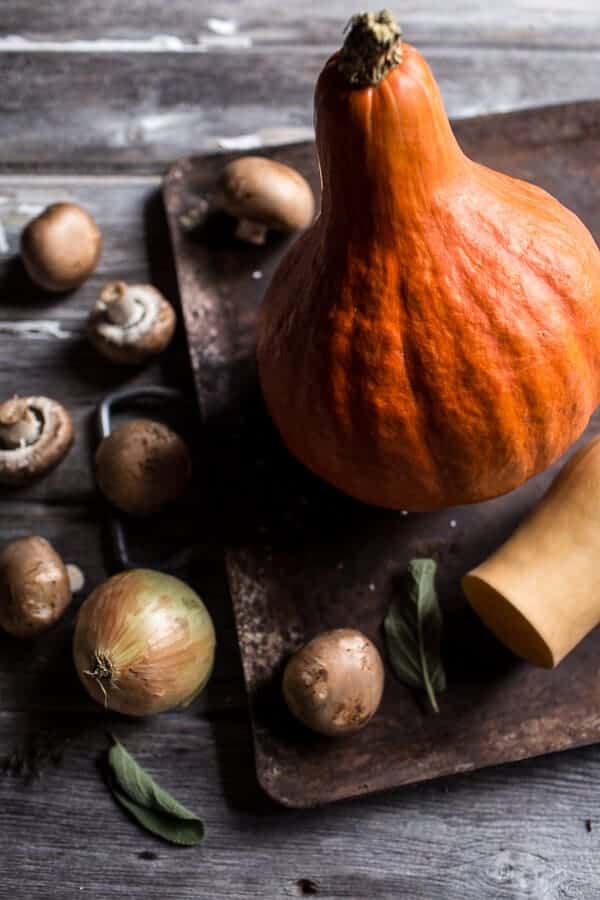 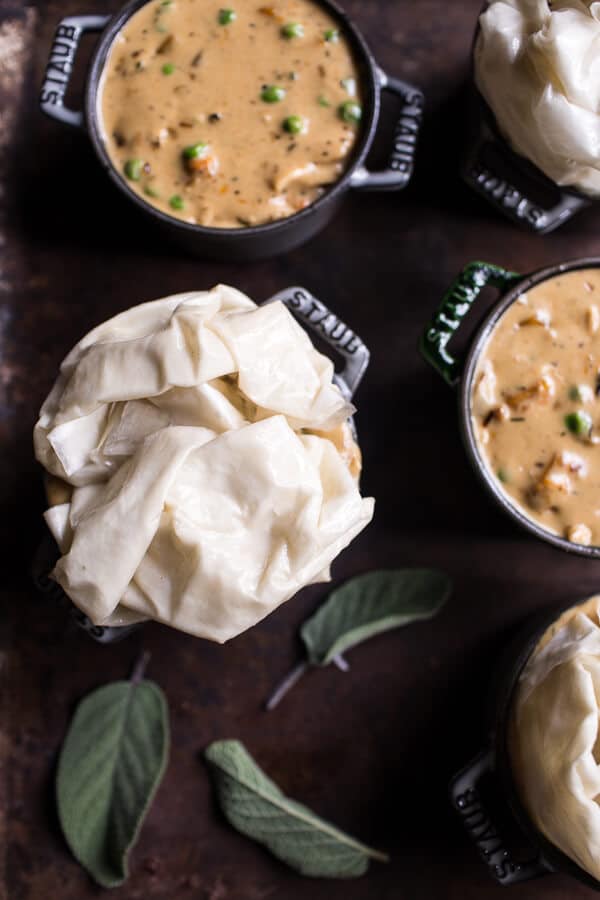 Anyway, she pretended she was in the Harry Potter films and made pretend potions all while eating brownies and finger dipping through the whipped cream. And then it started to get dark, at like five freaking thirty, it literally looked like it was going to snow – SNOW!

So we took a vote and decided, one – we needed hot chocolate, and two – it was time to switch to Christmas music and have a ten minute dance party. When the ten minutes were over we would then return to all things Halloween and pretend the Christmas thing never happened.

So shh…it’s out little secret and can never be mentioned again.

As far as Mondays go, I say that one gets a two thumbs up. But little sister is gone now, the house is quiet and I should probably start focusing my brain again. 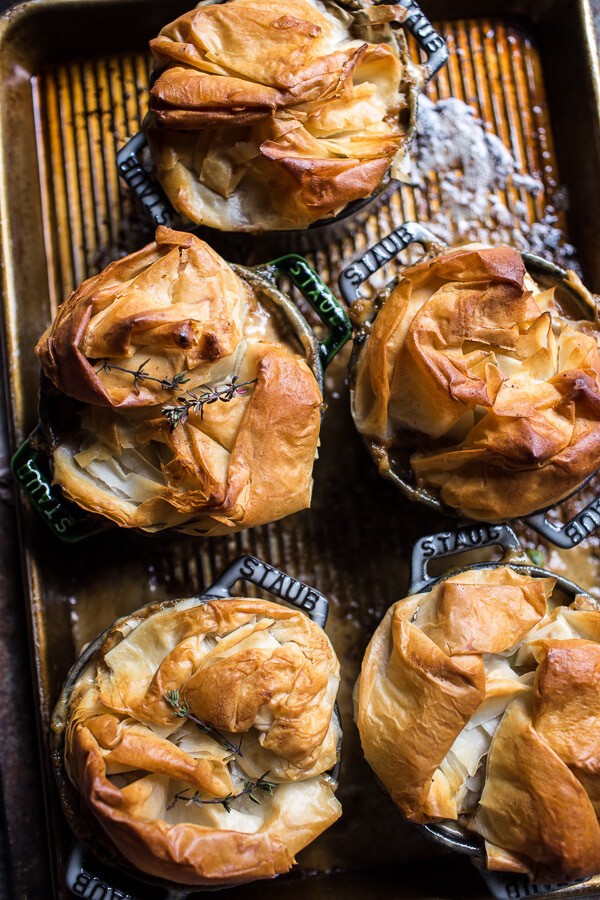 SO…can we talk about this phyllo dough crust situation??

It’s a GOOD situation, a really good situation. Don’t get me wrong, I love a good crust and I have an amazing pie crust recipe, BUT sometimes as far as chicken pot pies go, I find there can be just a little too much bread crust for my liking. It has to be the right crust and just the right amount of it.

I am a pretty huge fan of phyllo dough, so naturally this little crust atop my pot pies was bound to happen sooner or later. It’s an easy way to make a homemade pot pie really shine… and well, the flaky layers just never, ever, fail…THE BEST.

SIDE NOTE: last fall I made a Spanakopita Stuffed Spaghetti Squash and it was topped with phyllo dough. It too is a killer healthy fall dinner, you’ve got to try it! 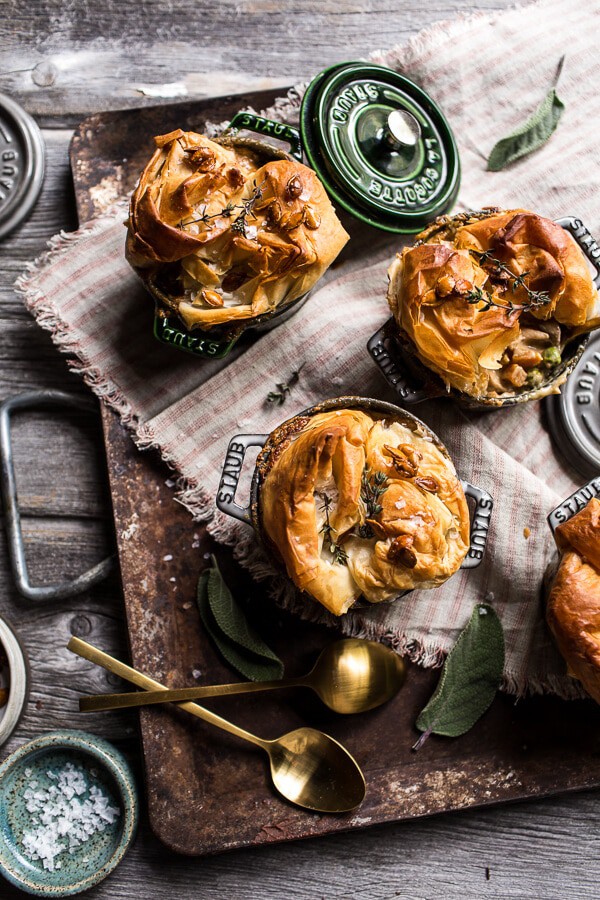 As far as the fillings go, I went with butternut squash, mushrooms, sage and thyme. I also added a little apple flavor by poaching my chicken in apple cider and butter.

Yes. I went there. Chicken poached in apple cider and butter, it’s as perfect as it sounds…and SO moist. No dry chicken here.

Also, my one little pet peeve about chicken pot pies are not to have a dry, no soupy filling. I love a creamy, extra saucy pot pie, so that’s what this recipe is. If you prefer pot pies to be a little more firmed up on the inside, I recommend reducing the amount of liquid in the sauce…but then not really, because I think the sauce is pretty amazing as is!!

Double also, instead of the traditional chicken broth in the filling, I used apple cider. I loved the subtle sweetness it adds to the dish, but if you think you might not like this, just use chicken broth. No biggie! 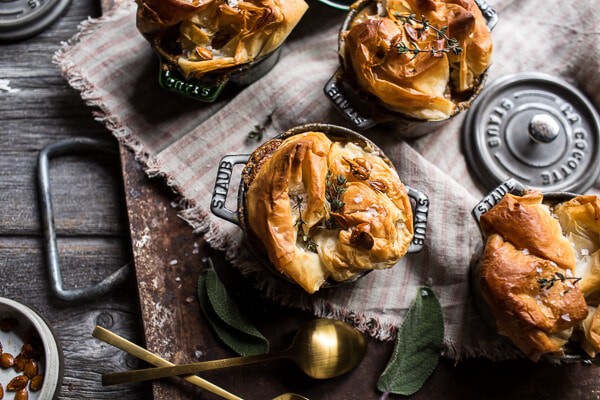 And finally, aren’t my little Mini Staub Cocottes so stinkin’ cute? I think I have them in all the colors. LOVE. 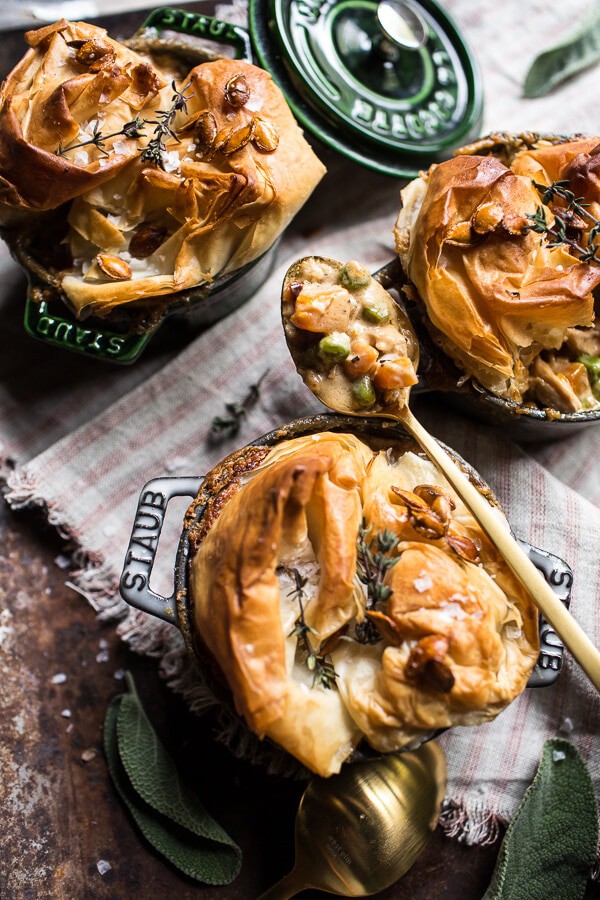 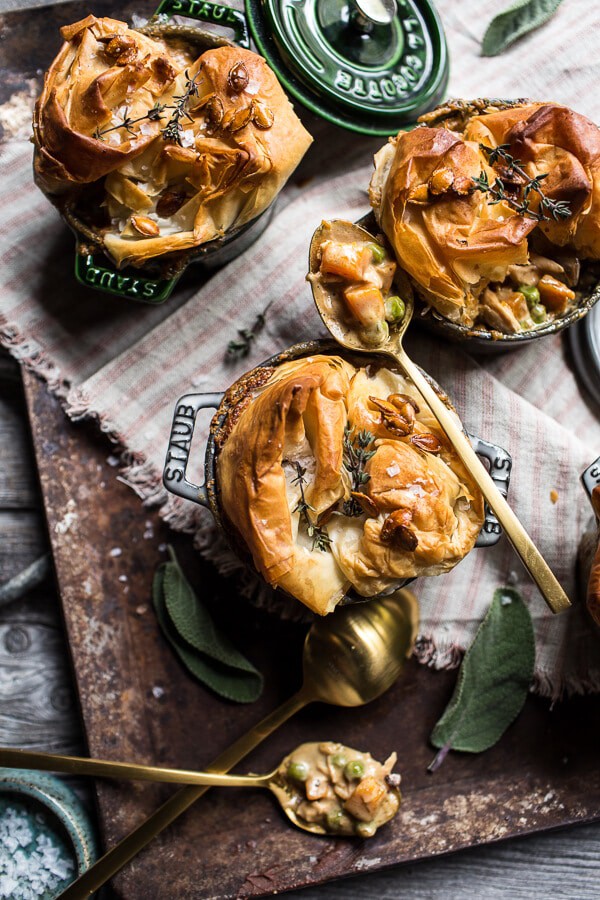 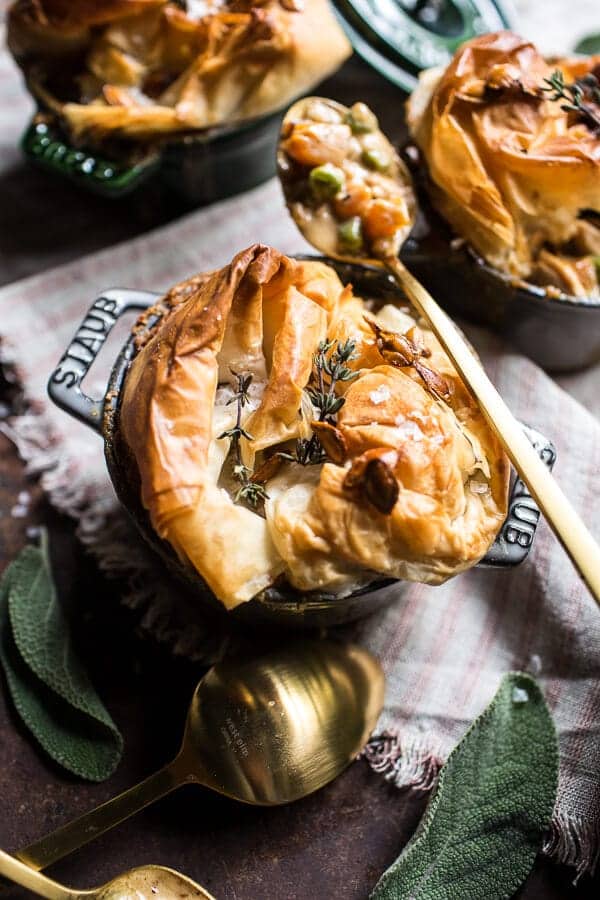 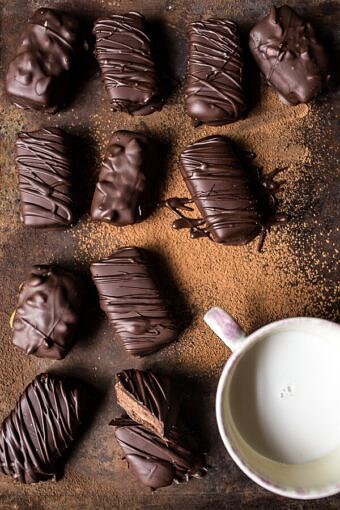