I hope you guys don’t mind. I am on a huge ice cream kick. It’s HUGE. 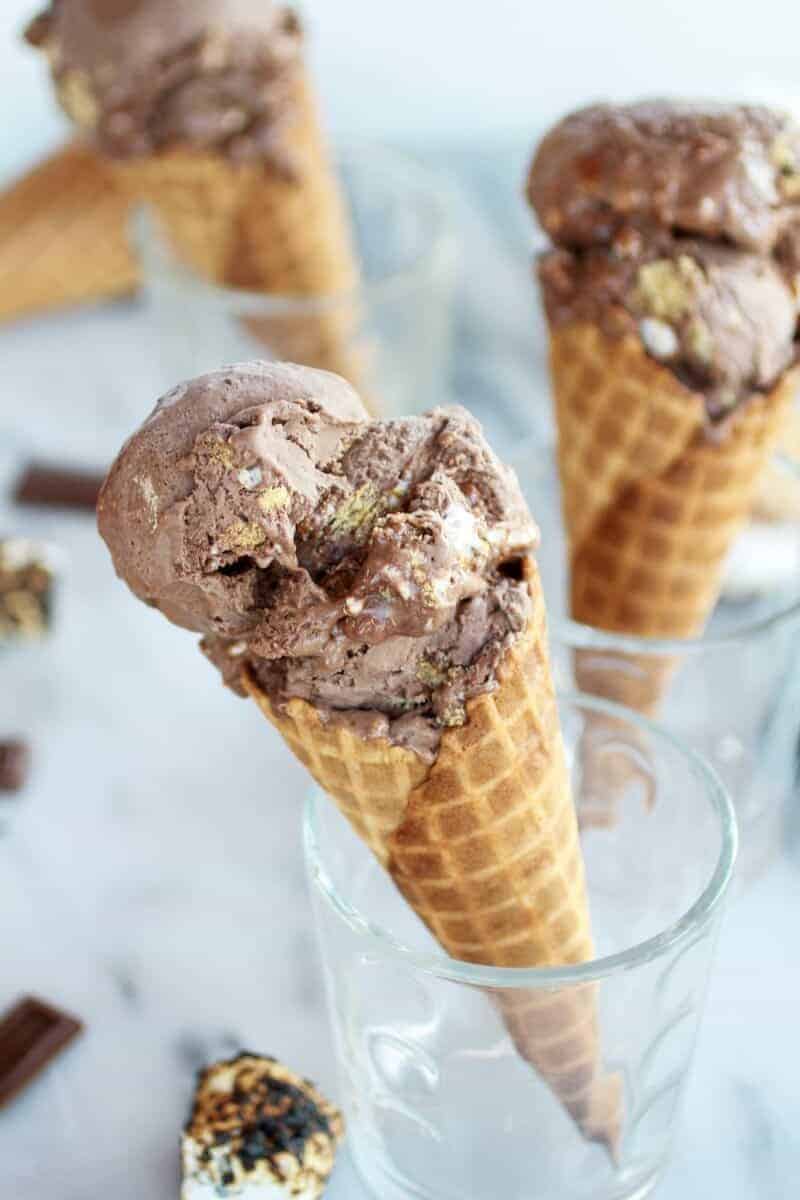 My freezer is overflowing and I am not even done, not even close. My ice cream maker has been churning practically every day this week and my hands are permanently frozen. You’d think it was 90 degrees here, humid and sunny.

Yeah, like 90 degrees would ever happen around here. More like 60’s, but it has been sunny, and during the day the sun makes it feel a lot warmer than 60’s up here. I’ll take it!

Really I am just loving remembering hot, hot day’s when all we wanted was cold ice cream. I mean that was an awesome summer day when my mom would take all of us kids to Dairy Queen. Normally we could sucker her into it just about any time we were on our way home from the grocery store, the pool, the doctor’s office or after school in late May, early June.

Yeah, she was pretty easy to persuade when it came to ice cream. Especially on a hot day. She’s a true kid at heart and honestly she would say we suckered her into it, but the truth is she was just happy to have an excuse to go. 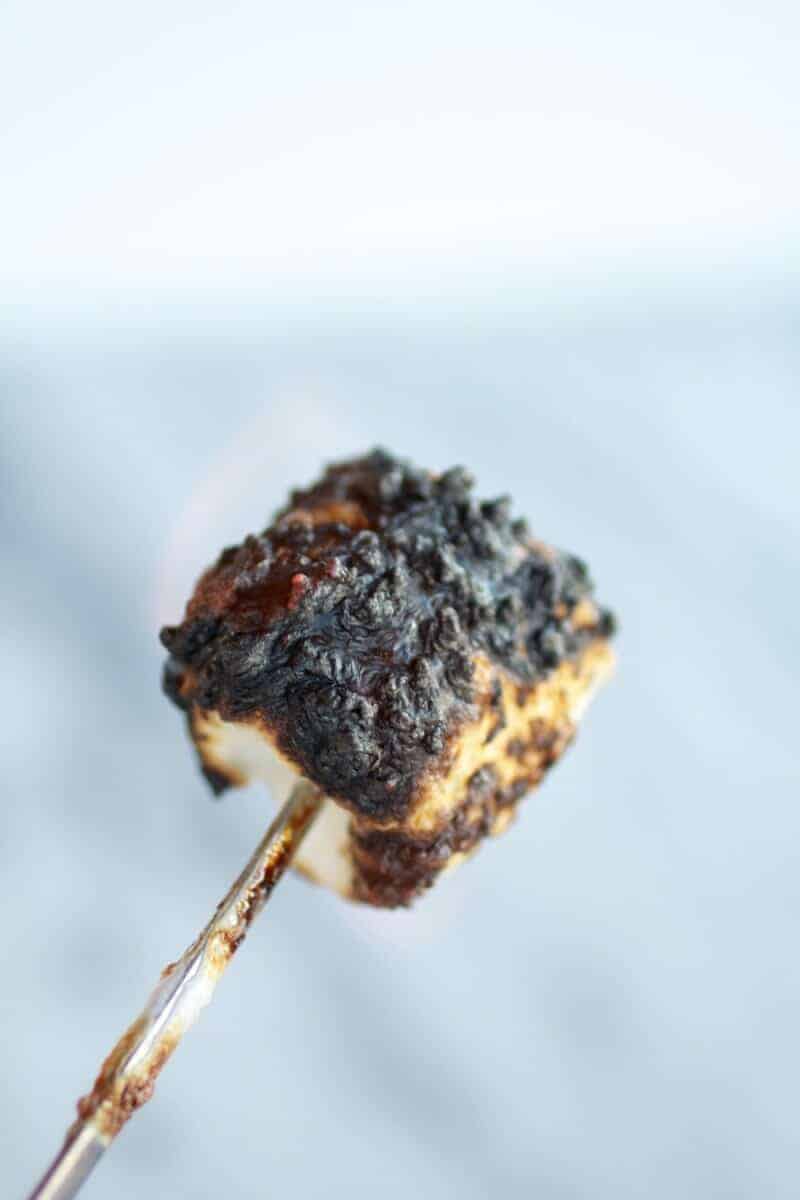 For one, all you want to do is lick the thing. It’s like it’s just staring you down saying, “lick me, lick me, I’m smooth, creamy, fudgy, and so good”. Secondly, it melts – fast. 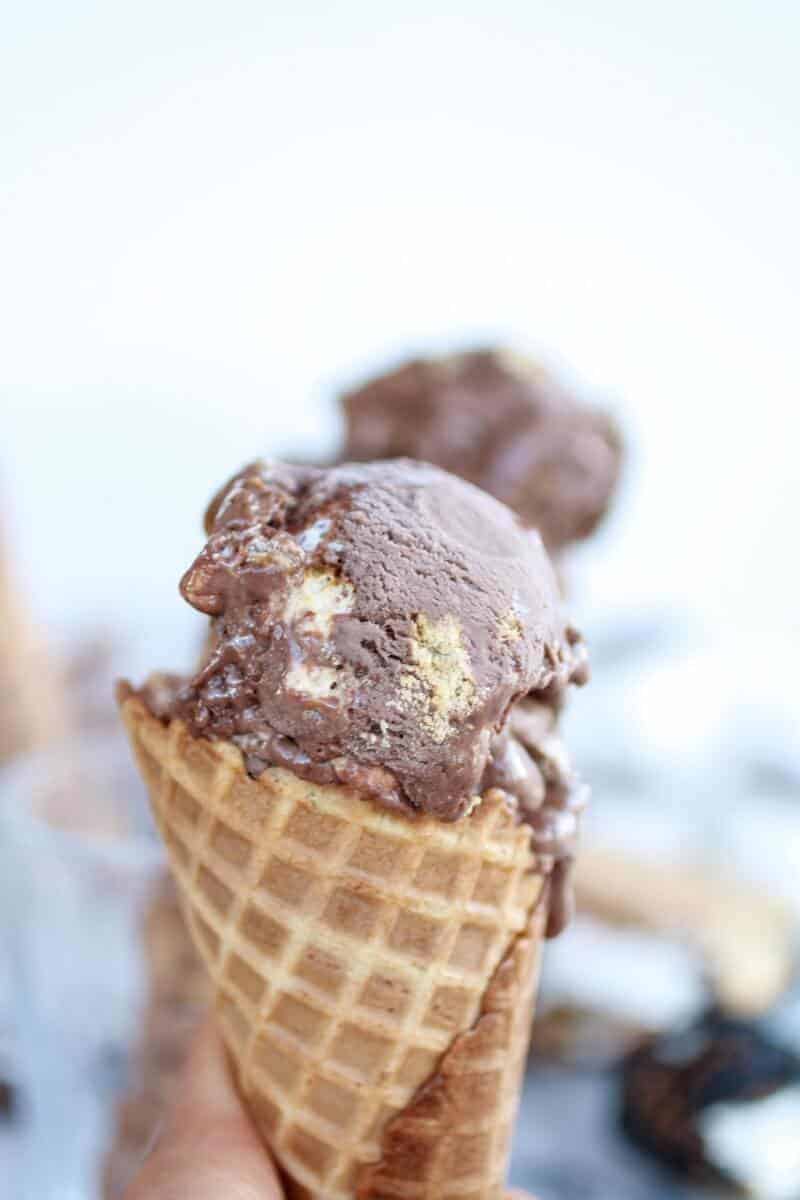 You know what makes it even harder?

Having your four-year old sister sitting on the table begging you to hurry up. Keeping her hands out of the picture was impossible. It got so bad that I decided to put her to work holding up the cone, which made things even harder because she could not hold still long enough to get a shot.

She just keep saying “Tieg, come on. When can I eat it. I want to eat it. Please can you be done now. Come on Tiegy I am hungry for ice cream!”  If I was smart I would have taken these shots while she was at school, but I didn’t think about that until about five minutes ago. 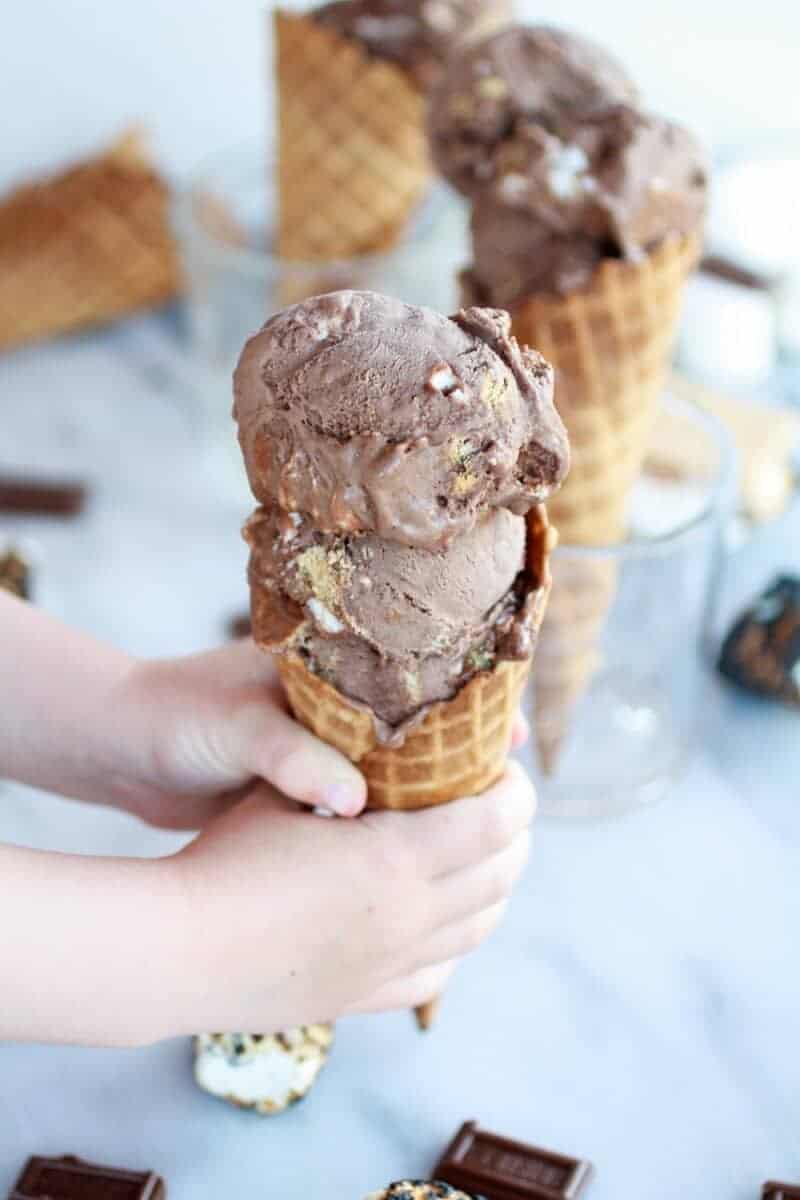 So about the dress thing she is wearing in the shot below.

It’s an extremely ugly nightgown that she HAD to have. What 4-year wants to wear nightgowns? I am telling you guys she is so weird. When I was four I ran around in boxers and maybe a t-shirt and hated getting dressed up. Oh wait, that’s not normal either is it? Don’t blame me. I did not know any better, I grew up with three older brothers and two younger. No one else was wearing girl underwear, so why would I?

Asher could not be more different from me when I was her age. She wants to wear dresses, high heals and bikini bathing suits. She loves playing Barbie, dress up and getting her make-up done. I on the other hand wanted nothing to do with anything “girly”. I was the biggest tomboy up until third grade when I finally met my best friend and started crushing on boys. Then I started to care a little more.

Ah, those day’s were fun….. and interesting. 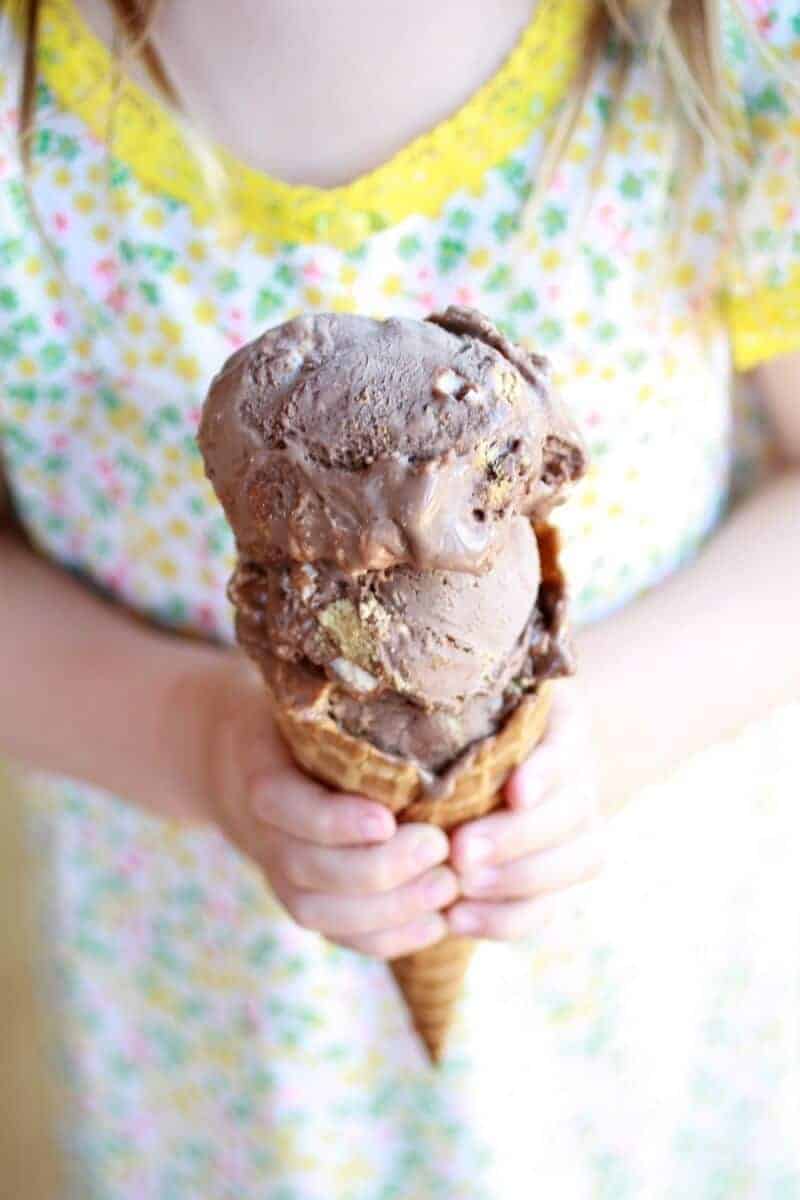 Ahh, sorry about that blast from the past. It was fun though, right?

Ok, you don’t need to answer that.

Nutritional values are for the whole recipe
View Recipe Comments 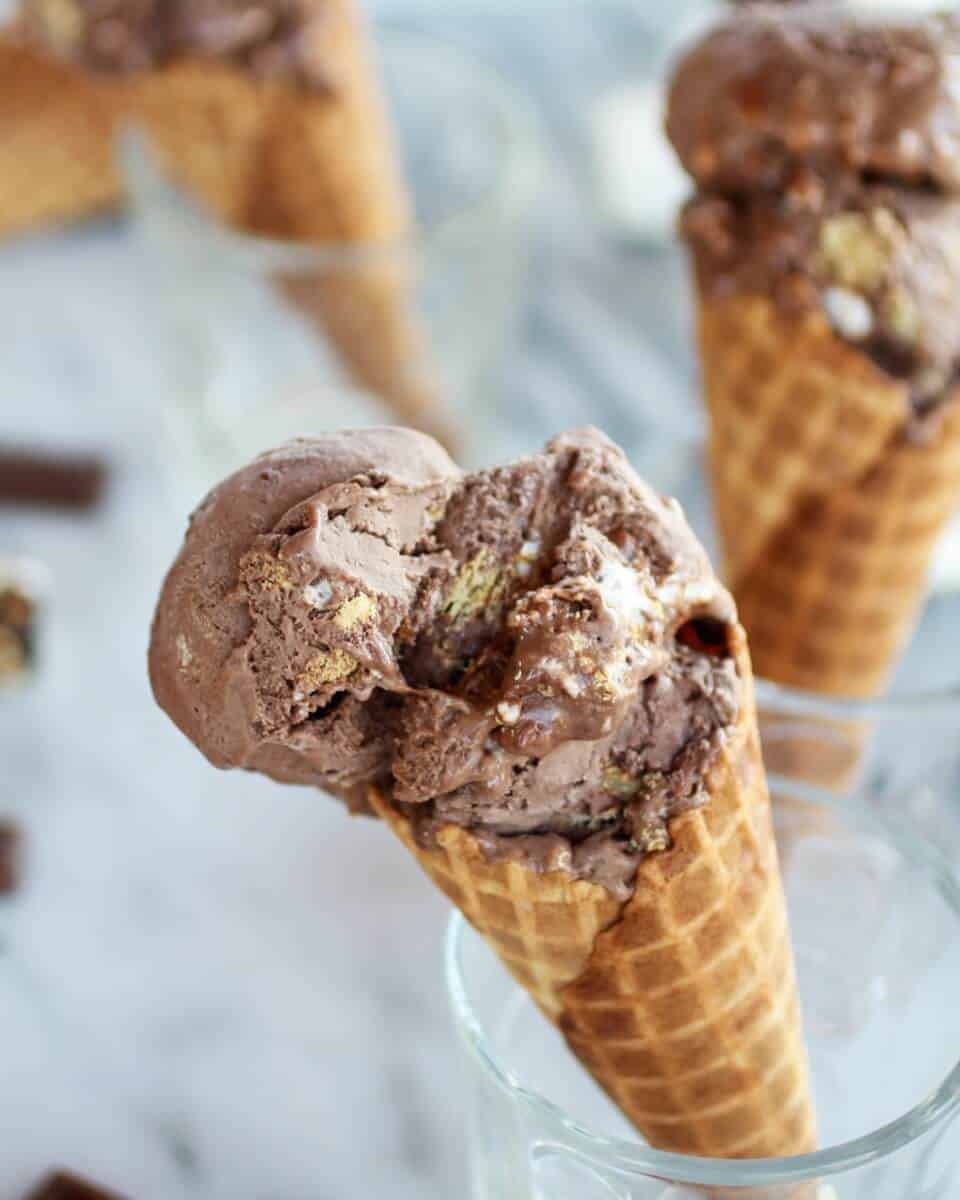 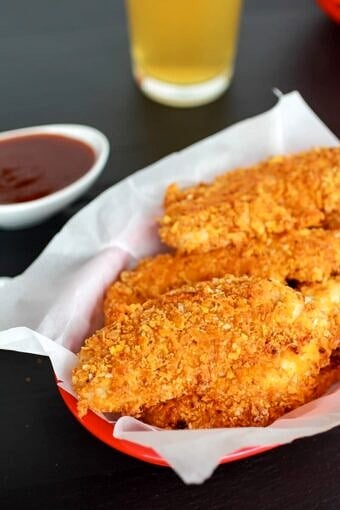